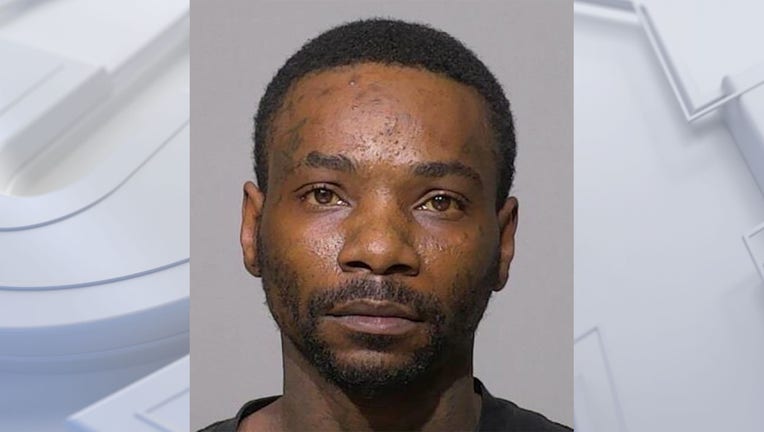 Abu-Hamdan was shot and killed near 32nd and Brown in 2012. The case went cold until Moore was arrested in 2021 thanks, in part, to a viewer tips submitted to Milwaukee police after the case was featured in FOX6 News in 2020.

One of the witnesses told police that Moore intended to rob the store, but shot Abu-Hamdan by accident when the store owner went for a gun.

Moore is scheduled to sentenced on May 5. 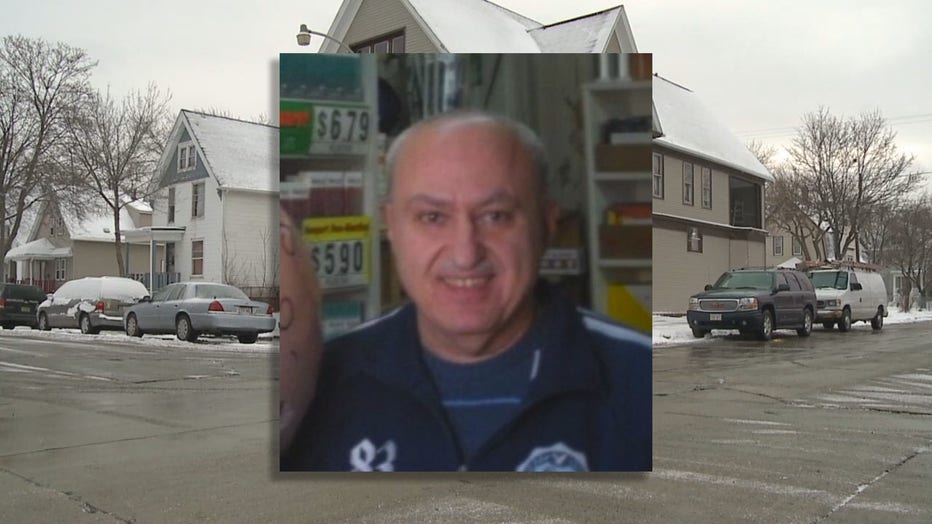 Surveillance from outside the corner store showed two men casing the property. They passed by the front of the business, looked in, and had a brief conversation before one man entered. The shooter followed.

The complaint states the surveillance footage shows the gunman fire a shot into the convenience store's ceiling and then immediately turned the gun toward Abu-Hamdan. The gunman was in the store for less than five seconds.

Surveillance footage shows two suspects outside prior to the fatal shooting of Fawzi "Fred" Abu-Hamdan. 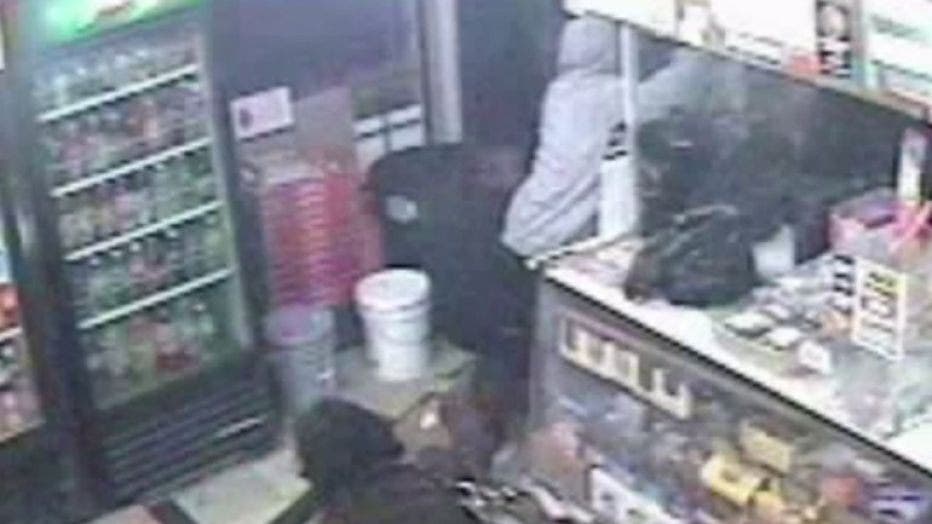 Surveillance footage from inside the store

"This was a small-caliber weapon that passed through the victim’s hand before it struck him in the chest," said Det. Nathan Butz. "It just happened to be placed in a spot that the victim couldn’t recover from."

Abu-Hamdan was from the country of Lebanon. He moved to the U.S. when he was about 18 to go to college. He met his wife, and the two got married, growing their family in Milwaukee in the 1980s. Everyone began calling him "Fred."

From early on, his son, Sam, remembered his father working long hours seven days per week, but with good reason.

"He was always working really hard to support us," said Sam Abu-Hamdan. "He was all for working hard so he could retire with my mother."