MILWAUKEE - A Milwaukee man is charged with first-degree reckless homicide for a shooting that happened near 99th and Appleton on Tuesday, Jan. 25.

Prosecutors accuse Rayshawn Perkins, 22, of shooting his father in the head, killing him.

Officers at the scene of the shooting arrested Perkins and alerted fellow officers that the victim was in the back of the residence. According to a criminal complaint, the victim was found lying on the ground.

The victim, 40, was taken to the hospital for treatment shortly before 2 p.m. Just after 6:30 p.m. that night, he was declared dead. An autopsy the next day confirmed the victim had been shot in the head from "indeterminate range."

A woman who lived at the residence told investigators that Perkins has diagnosed mental health disorders and had been having more frequent "outbursts." The woman and several others tried to separate Perkins and the victim. 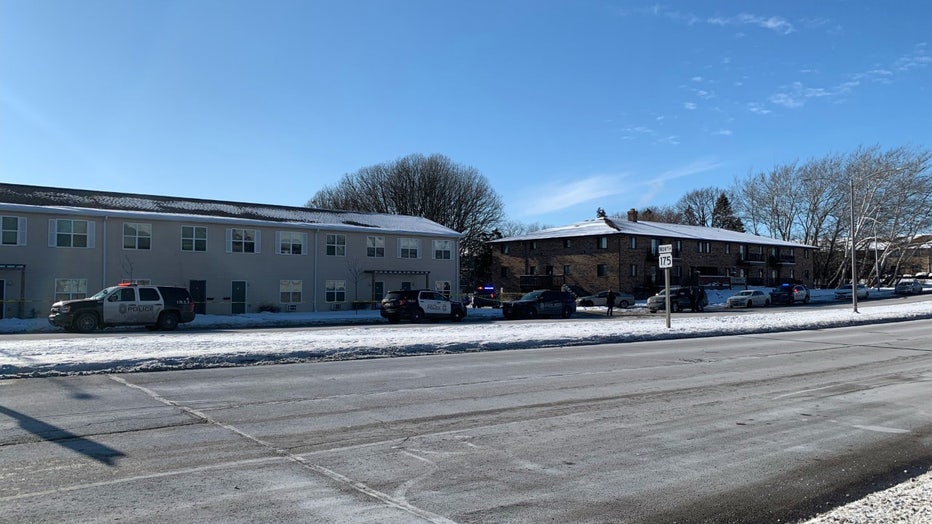 The complaint states that, once the two were separated, Perkins went back inside the residence but then ran out through the front door, along the side of the house and pointed a gun toward the victim. The woman said she heard Perkins say "I'm tired of this" before he fired a single gunshot.

The victim had a handgun in the waistband of his pants, the complaint states, but did not have it in his hands when he was shot. Another person at the scene took the gun from Perkins and called 911.

Perkins remained at the residence until police arrived, per the complaint. He is due in court for an initial appearance on Saturday, Jan. 29.

A Milwaukee police officer walked out of the hospital less than 24 hours after he was shot on the job near 25th and St. Paul.