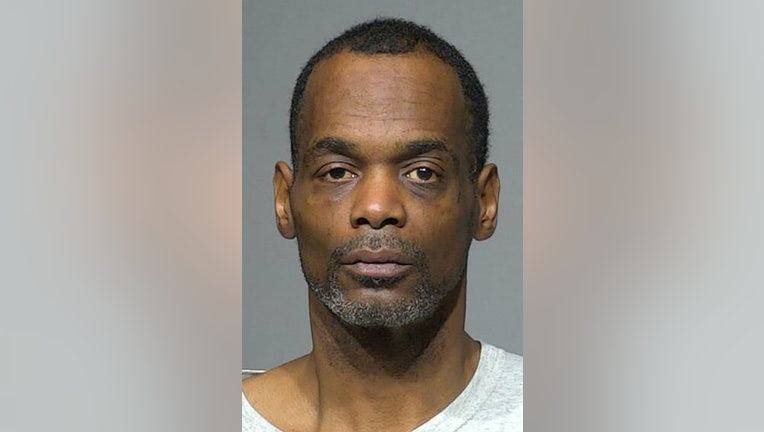 MILWAUKEE - U.S. Marshals on Thursday, May 26 arrested a Milwaukee man wanted for homicide.

Roger Powell, 44, is charged in the fatal shooting of 24-year-old Stefan Owens near 96th Street and Brown Deer Road earlier this year. He is charged with first-degree intentional homicide and possession of a firearm by a felon.

According to a criminal complaint, Milwaukee police were dispatched to the shooting scene on March 17. Officers arrived and found the victim, Owens, dead in the driver's seat of a car. Officials said he died as the result of multiple gunshot wounds.

Milwaukee police reviewed surveillance video from a nearby church and school. Video shows a dark-colored car pull up next to Owens' car. Detectives stated in the video you can "hear yelling, as if the two cars are communicating." 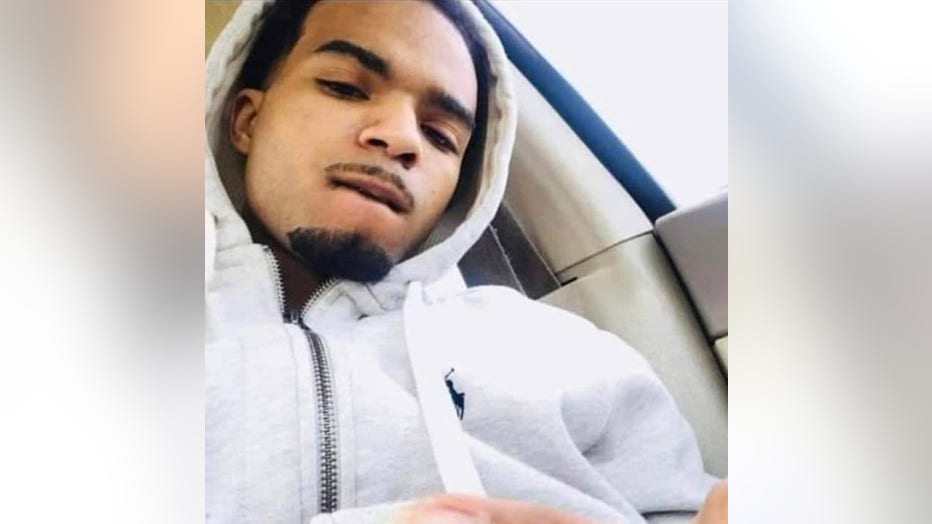 Detectives spoke with a woman who was at the homicide scene. The woman told officers Owens was the father of her child, that they had been in a relationship for several years, and broke up last September. The woman said Owens "has been threatening her, hitting her, and damaging her property," the complaint states.

The woman told police earlier that evening that she was in a car with her child when Owens pulled up next to her and told her to roll down the window. The woman did not do this and drove off – but the complaint states Owens kept following her, "so she called her brother, the defendant, Roger Powell. (The woman) said that she asked the defendant to escort her inside of her house because she was scared, but the defendant told her he wasn't nearby."

When the woman went back toward her house, she noticed Owens' car parked at the intersection. The complaint states "she saw the car was stopped and couldn't see (Owens), so she drove up to his car and saw him slumped over and bleeding." She called 911 and "said that the defendant may have shot (Owens) but that she did not witness the shooting."

Powell was charged on April 7, and a warrant was issued for his arrest that same day. He was on the run for weeks before being captured by U.S. Marshals.