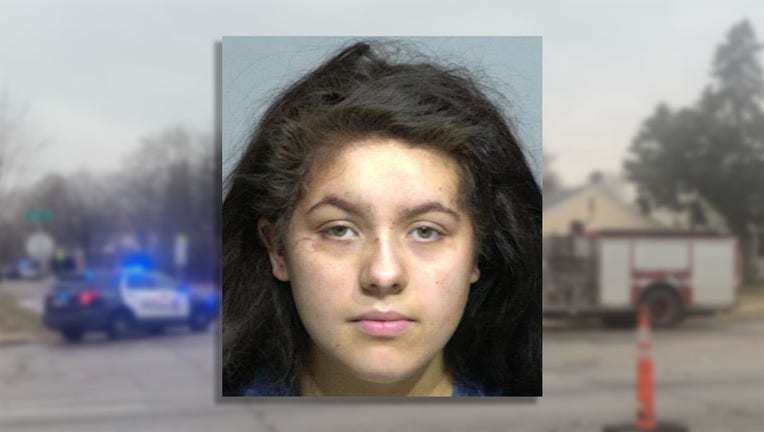 MILWAUKEE - A woman has been sentenced to 26 years in prison for hitting a man with a car – killing him – on Milwaukee's north side last year.

Lydia Carmona-Cartagena, 23, was charged with first-degree intentional homicide in the death of Chad Wilson. She pleaded guilty in May.

Wilson, 41, was hit near 60th and Stark on Dec. 9, 2021. Carmona-Cartagena told police she'd met the victim the day before and that they were "drinking and doing drugs."

A criminal complaint states, Wilson got upset and Carmona-Cartagena asking him to drive her home. During the drive, the victim told Carmona-Cartagena to get out of the car and stopped the car on Stark Street. Wilson got out of the car and the defendant followed. Upset she'd have to walk with a big bag of clothes, she took out a knife and approached Wilson in the street.

Carmona-Cartagena allegedly stabbed Wilson three times in the legs and stomach, the complaint states. Wilson fought back until he could get the knife from her and laid down in the street. 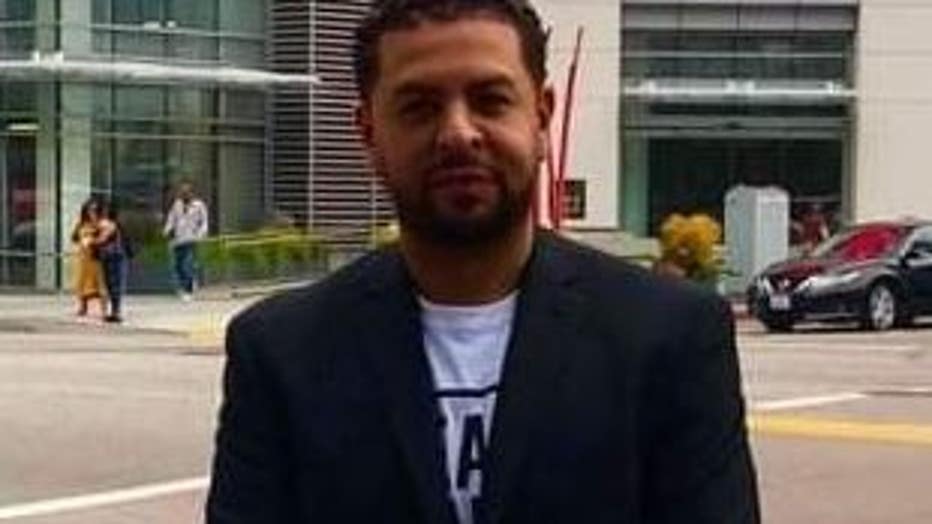 The complaint states Carmona-Cartagena then took the victim's car keys, got into the car and ran him over – allegedly missing a few times, but coming back to hit him multiple times to "make sure he was dead." The altercation was captured on surveillance footage from a nearby church.

The Milwaukee Medical Examiner’s Office conducted an autopsy of Wilson and found he died from blunt force trauma.

In addition to prison time, Carmona-Cartagena was sentenced to 14 years of extended supervision.