A Milwaukee man fatally shot another during an argument over $20 near 5th and Hayes, prosecutors say.

MILWAUKEE - A Milwaukee man is charged with first-degree reckless homicide after a fatal shooting on the city's south side Wednesday, May 11.

Prosecutors say Rhian McCradic, 24, shot and killed a man during a dispute over $20.

The shooting happened near 5th and Hayes. The victim was pronounced dead at the scene, and the Milwaukee County Medical Examiner's Office later identified him as 32-year-old Arthur Williams.

According to a criminal complaint, Williams had "numerous" gunshot wounds. Police found 10 bullet casings at the scene around his body.

A witness told police that she heard McCradic tell Williams that Williams "owed him $20." McCradic then went downstairs before coming back and shooting Williams, the complaint states. 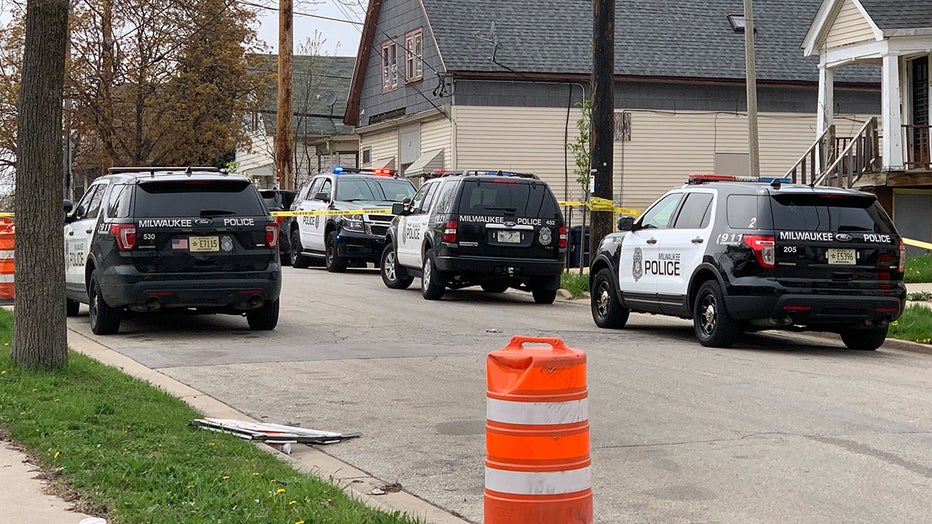 During the investigation, the complaint states, police learned that McCradic and Williams knew one another. A witness identified McCradic as the shooter. He turned himself in to law enforcement on May 15.

In an interview with police, McCradic said he intervened in an argument between his wife and Williams because he "was not going to let" that happened. McCradic told police, according to the complaint, that Williams was taunting him and the two of them began arguing – resulting in the shooting. McCradic said he shot Williams one time but "kind of blacked out" and the next thing he knew he had fired all 10 rounds.