FOX6 News at 5An elderly couple is sent to the hospital Sunday night, Nov. 13 after robbers burst into their home with a gun. The Milwaukee Police Department says the home invasion and robbery occurred near 56th and Thurston – and the robbers got away with money, but not much.

MILWAUKEE - An elderly couple is sent to the hospital Sunday night, Nov. 13 after robbers burst into their home with a gun. The Milwaukee Police Department says the home invasion and robbery occurred near 56th and Thurston – and the robbers got away with money, but not much.

The morning after the terrifying crime, the 86-year-old Milwaukee man who lives in the home said it is still a blur. He asked that FOX6 News not use his name or show his house – because he is afraid of retaliation.

"I’m more afraid now," the 86-year-old said. "It happened so fast, and you know, they had just covered real good."

Investigators say the home invasion and robbery happened just after 8 p.m. Sunday. The 86-year-old man was home with his 82-year-old wife. 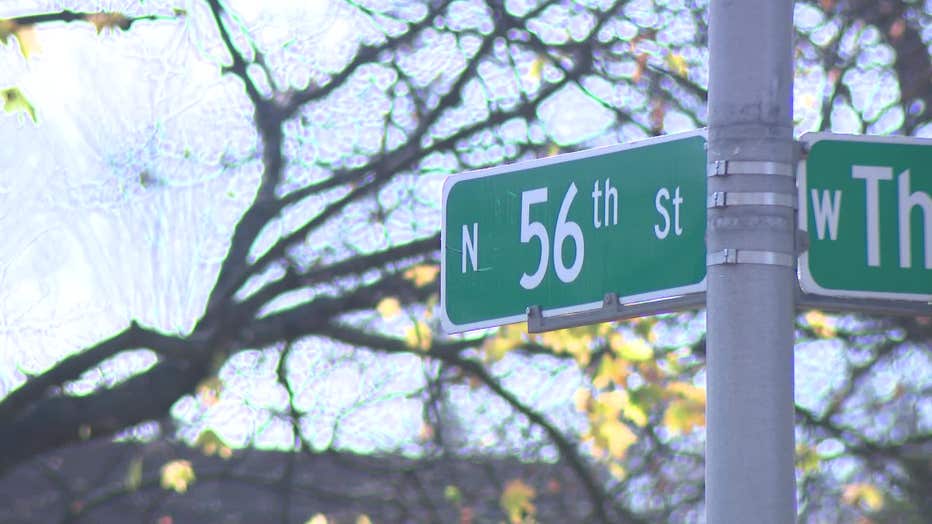 "They came in – barged in and only took them seconds to [inaudible] – they used all their force.  Maybe two or three of them when they hit that door.  Man, it’s like it got hit by a truck," the man said.

"So how many where there?" asked FOX6's Bret Lemoine.

"Three. I only seen two. One came in later and sat with my wife," the man said.

"What were they looking for?" asked Lemoine. 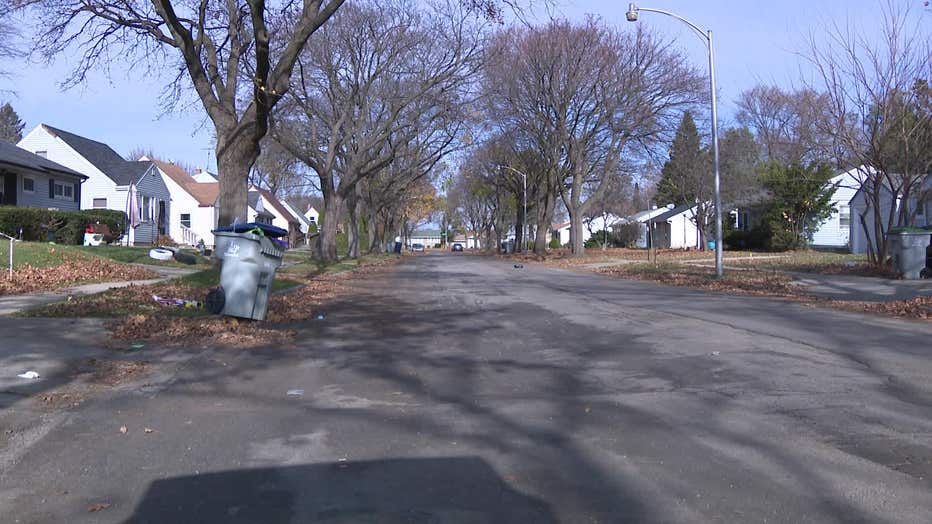 The victim said he gave the men all the cash in his wallet – and all the change he had in the house.

"A pile of about five pounds of pennies," the man said. "They demanded more and more, and I didn’t have anymore."

The victim told FOX6 News the amount of money was no more than $65. He said the criminals fired a gun inside his house – which put a hole in his ceiling. The husband said he was pistol-whipped in the fact – and had cuts on his index finger and thumb. The man's wife was shaken up, but not hurt.

"What made them take off?" asked Lemoine.

"I didn’t give them no more money," the man said. 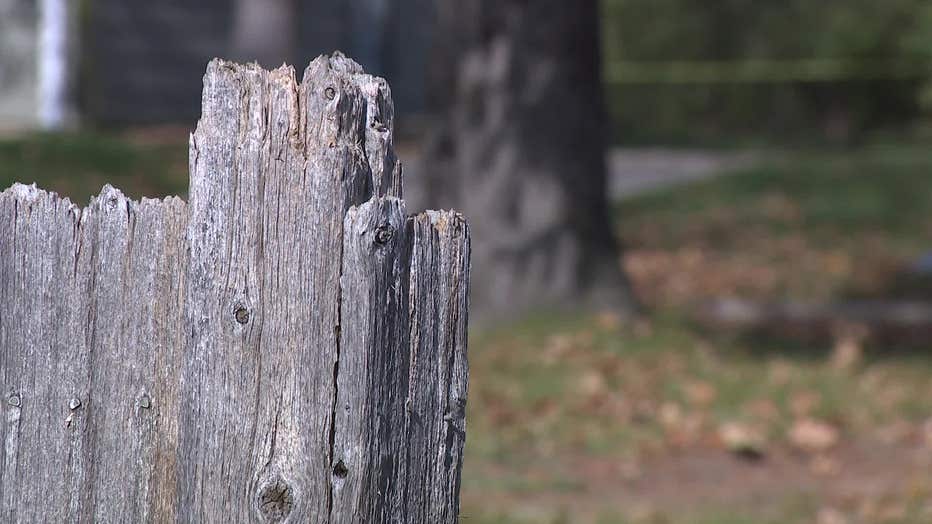 The victim said he has lived in the neighborhood for 50 years. He never imagined anything like this would happen to his family.

FOX6 News asked Milwaukee police for more information about the gunshot fired inside the home. Investigators would not confirm those details.