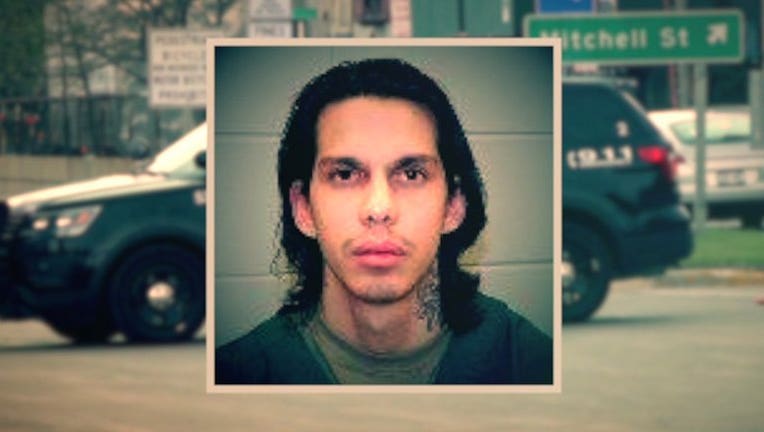 MILWAUKEE - A jury on Oct. 6 found a Milwaukee man guilty on all counts related to a 2019 shooting on Interstate 43.

Jomuel Lozano-Martinez, 29, was charged with three counts: first-degree recklessly endangering safety, endangering safety by use of a dangerous weapon (from a vehicle at/toward a building or vehicle) and possession of a firearm by a felon.

A sentencing hearing in the case is scheduled for Nov. 29.

The shooting unfolded in the southbound lanes of I-43 near Rosedale Avenue on May 21, 2019.

According to a criminal complaint, a victim told police that he was driving and noticed a car "approaching rapidly from his right side." The driver of that car drove in such a way that forced the victim's car into the median. A short time later, the victim said, he "accelerated and heard a gunshot strike his vehicle" before hearing three more shots. Detectives noticed a bullet hole in the rear door of the victim's car.

Police put out a description of the suspect and suspect vehicle immediately after the shooting, the complaint states. A short time later, an officer responded stating he "recently" stopped a driver and vehicle matching the description. The victim identified the driver of that car as the person who shot at him – Lozano-Martinez.

Lozano-Martinez appeared on Wisconsin's Most Wanted in 2019 after the shooting. Once arrested later that year, he pleaded not guilty.

In 2014, Lozano-Martinez was convicted of felony armed robbery and sentenced to two years in prison.