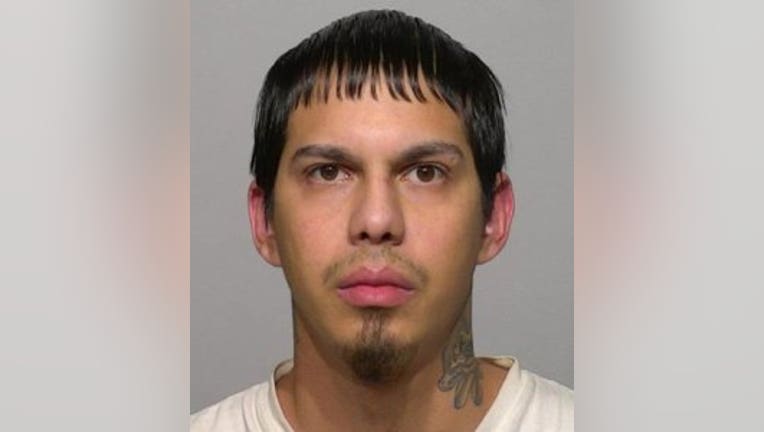 MILWAUKEE -- Jomuel Lozano-Martinez of Milwaukee faces multiple charges in connection with a shooting incident that happened on southbound I-43 in Milwaukee at Rosedale Avenue on May 21. Lozano-Martinez, 27, faces the following criminal counts:

According to the criminal complaint, a detective spoke with the person who was the victim of this shooting incident. He indicated he was traveling southbound on I-43 when he noticed "a silver four-door Honda Civic approaching rapidly from his right side." The complaint indicates the driver of the Honda continued to drive in a manner that forced the victim's car to strike the median. A short time later, the victim told investigators he "accelerated and heard a gunshot strike his vehicle and then heard three more gunshots." The detective "observed a bullet strike to the rear door panel of (the victim's) vehicle." 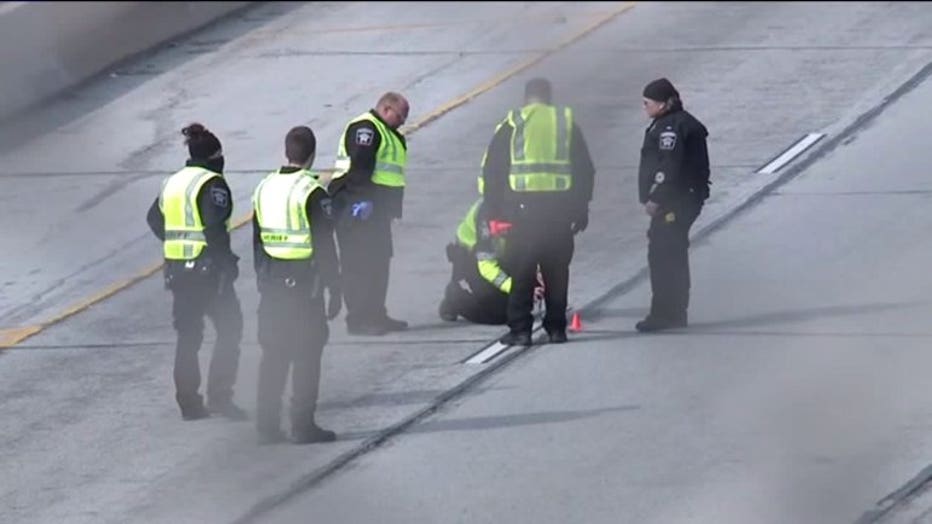 The complaint says an Officer Safety Bulletin was put out with the suspect's description and the description of the vehicle immediately following this shooting. A Milwaukee police officer responded by stating he "recently stopped a vehicle and driver that matched the description provided." The shooting victim identified the person who was pulled over as the man who fired shots at him. That person was later identified as Lozano-Martinez. 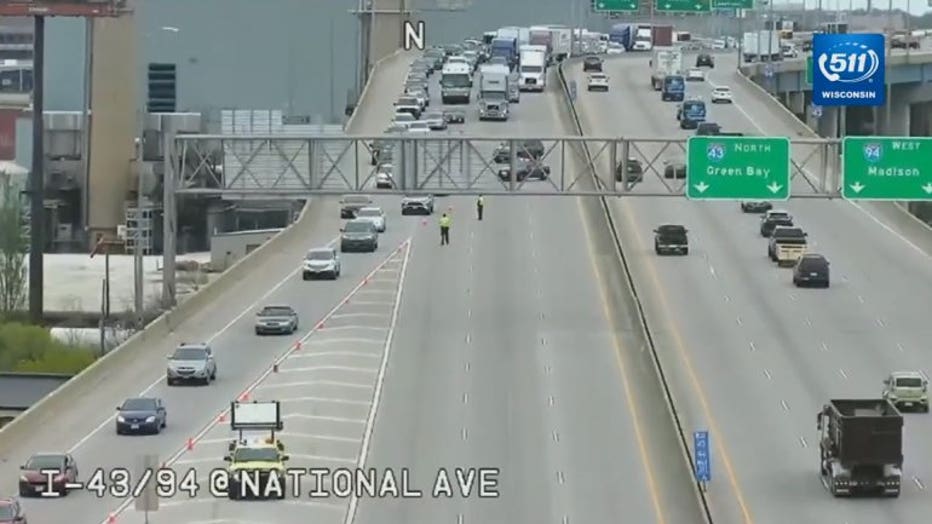 Lozano-Martinez pleaded not guilty to the charges against him on Friday, Nov. 15. He is due back in court on Nov. 26.