Five months after it began, the search for Milwaukee's police chief is still on hold. But it appears the Fire and Police Commission is taking steps to get it back on track.

MILWAUKEE - Five months after it began, the search for Milwaukee's police chief is still on hold -- but it appears the city's Fire and Police Commission (FPC) is taking steps to get it back on track.

The FPC met in an executive session at the city attorney's office Thursday night, Jan. 21 regarding the lawsuit from former Chief Alfonso Morales.

A lack of formal advice was one of the reasons FPC Chair Nelson Soler suspended the chief search. That was the headline from the FPC's last meeting on Jan. 7.

"This board cannot continue to rely on verbal advice provided behind closed doors," Soler said at the time. "As in politics, people's memories are short, and loyalties are situational. 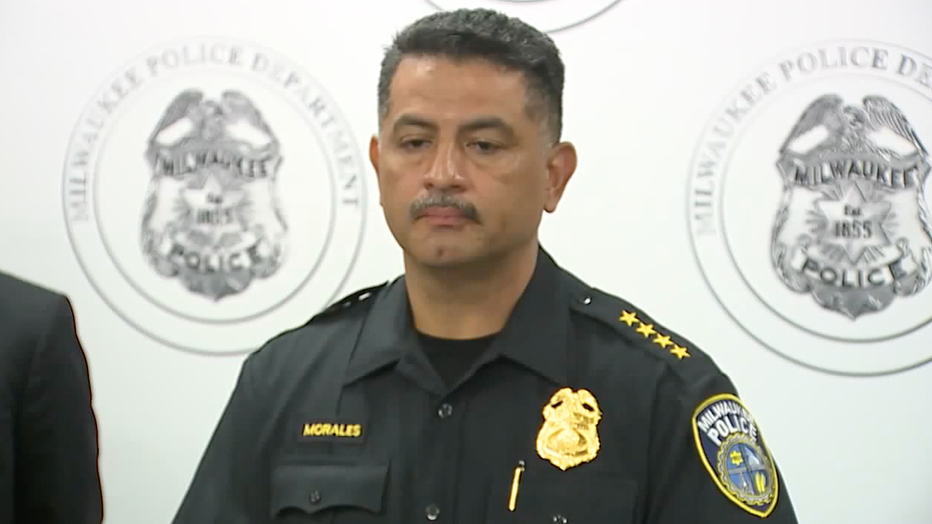 The matter was addressed again in Thursday's executive session.

"To confer with a representative of the city attorney's office who will render oral or written advice considering a strategy to be adopted by the board," said Soler.

It's unclear what that advice is. Executive sessions are private, and the city attorney's office couldn't be reached for comment Thursday. 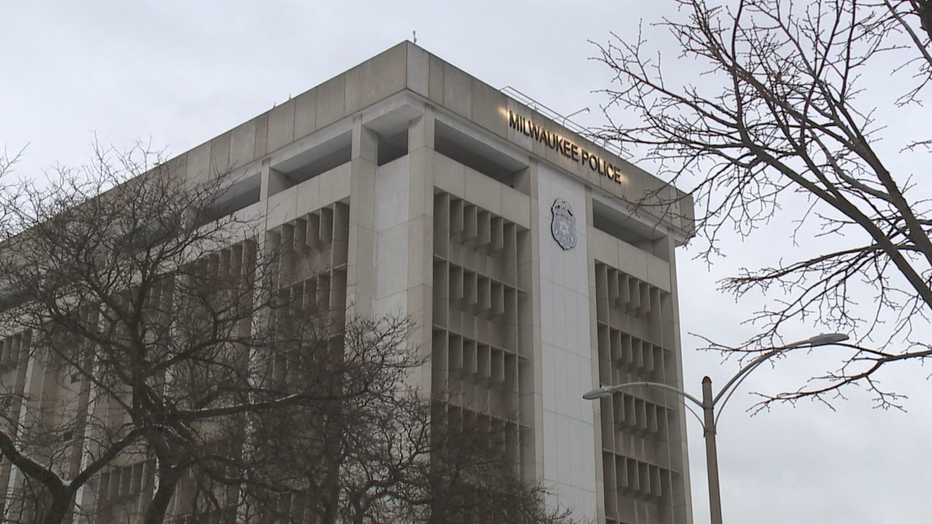 Meanwhile, another roadblock in the permanent chief search is almost clear. A seventh commissioner is starting soon. 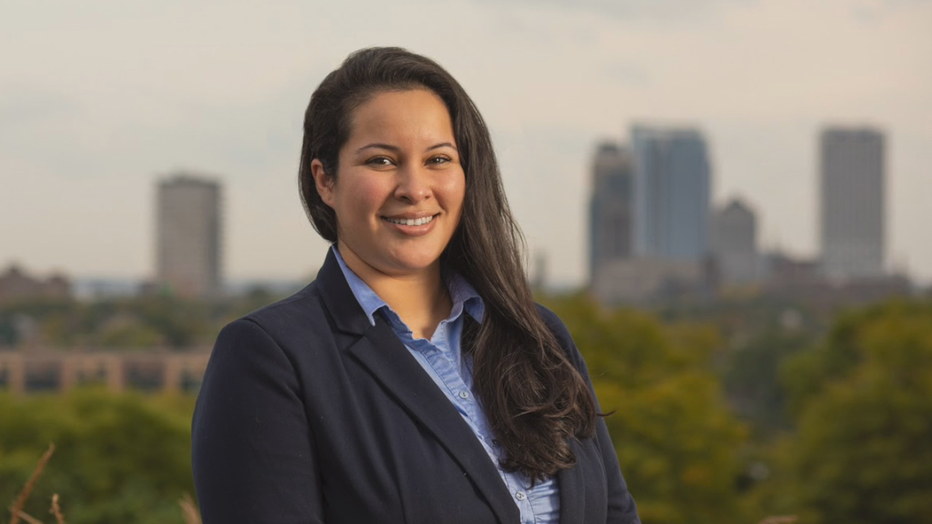 Avalos will become the FPC's seventh commissioner, holding a tie-breaking vote on the next chief -- once that search is reinstated.

Meanwhile, Frank Gimbel, Morales' attorney, said he has submitted settlement proposals and is waiting for the city's response.

Milwaukee cold case detectives are following up on new trips related to the 2002 disappearance of Alexis Patterson -- a 7-year-old girl last seen walking to school.