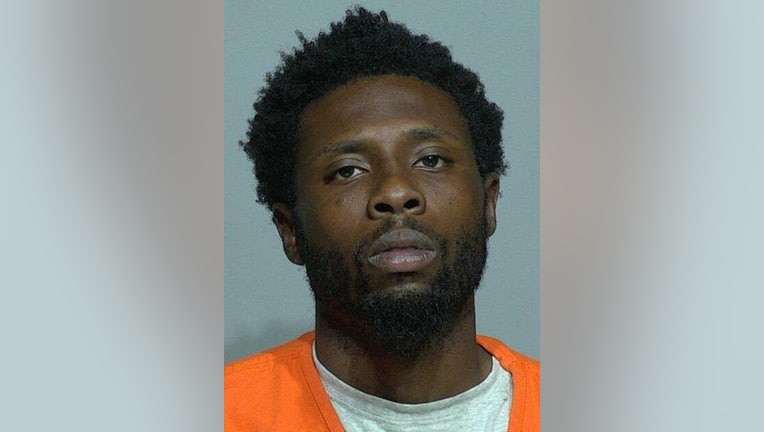 MILWAUKEE - Monquel Harper, 20, of Racine is charged with second-degree reckless homicide in connection with a fatal stabbing that happened near 13th and Granada on Milwaukee's south side.

According to the criminal complaint, Milwaukee police responded to a report of a stabbing incident near 13th and Granada around 3 a.m. on Wednesday, July 20. Officers found a man with a single stab wound. He was taken to Froedtert Hospital -- where he later died.

Investigators spoke with witnesses who indicated Harper and several others had been drinking together that evening. The complaint says the victim was drunk, and they took him back to his house. After dropping him off, prosecutors say he said he wanted to fight Harper. Harper then got out of the vehicle he was in and approached the victim. According to a witness who said the knife that was used belonged to her, the victim kept pushing Harper, and Harper stabbed the victim in the chest. The witness recorded the incident on her phone, the complaint says. 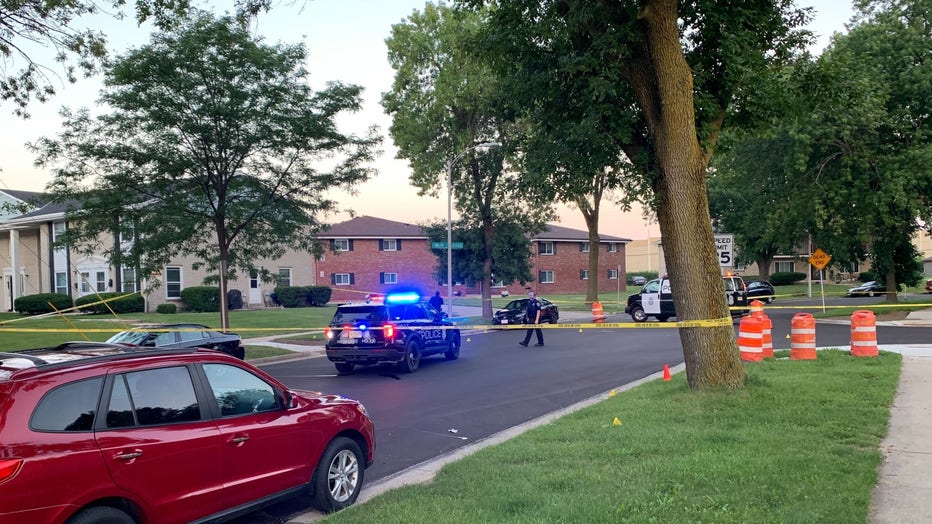 Harper made his initial appearance in Milwaukee County court on Tuesday, July 26. Cash bond was set at $30,000.