A 20-year-old Milwaukee man is accused in the fatal shooting of a man near 49th and Capitol on Jan. 16. Police are looking for two others.

MILWAUKEE - A 20-year-old Milwaukee man is accused in the fatal shooting of a man near 49th and Capitol on Monday, Jan. 16. The accused, Randy McClinton, is charged with second-degree reckless homicide.

According to the criminal complaint, Milwaukee police responded to the area near 49th and Capitol on that Monday evening.

Carson Academy is located in the area. The school was closed that day for the MLK holiday, but a number of adult volunteers were inside painting murals. The complaint says several of them "reported hearing multiple gunshots outside the school. One of them reported that she looked outside and saw two men running away from the area. Across the street in a grassy area, she saw a man lying down on the ground, being attended to by two other men who loaded his apparently lifeless body into a maroon Nissan that then drove away," the complaint says.

Pole cameras that overlook the emergency room at St. Joseph's Hospital show about 15 minutes after the shooting, a maroon Nissan arrived and dropped off a gunshot victim. That victim was then taken to Froedtert Hospital where he was pronounced deceased. 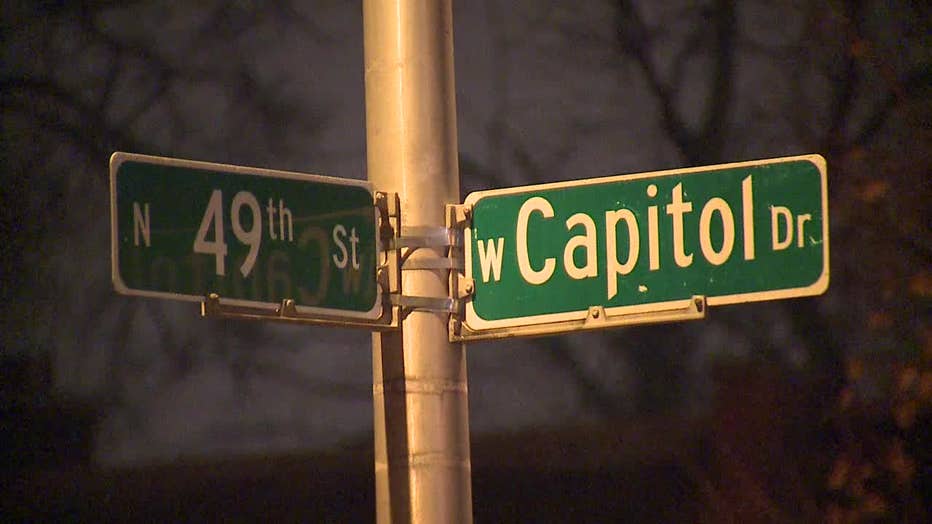 Video from surveillance cameras in the area shows the shooting and the events leading up to it. Officials say they videos show there are cars parked in an alley. Several minutes before the shooting, two men come and look at a parked car. A maroon car pulls up and stops by the two men. The two men leave, walking southbound on 49th Street."

The complaint says several minutes later, three men (the victim and two others) appear in that same alley. "The three men go to the garage neared the corner and back up against the closed garage door with their backs pressed against the garage door. In this position, they are hidden from someone coming from the south and walking northbound on 49th Street," the complaint says. 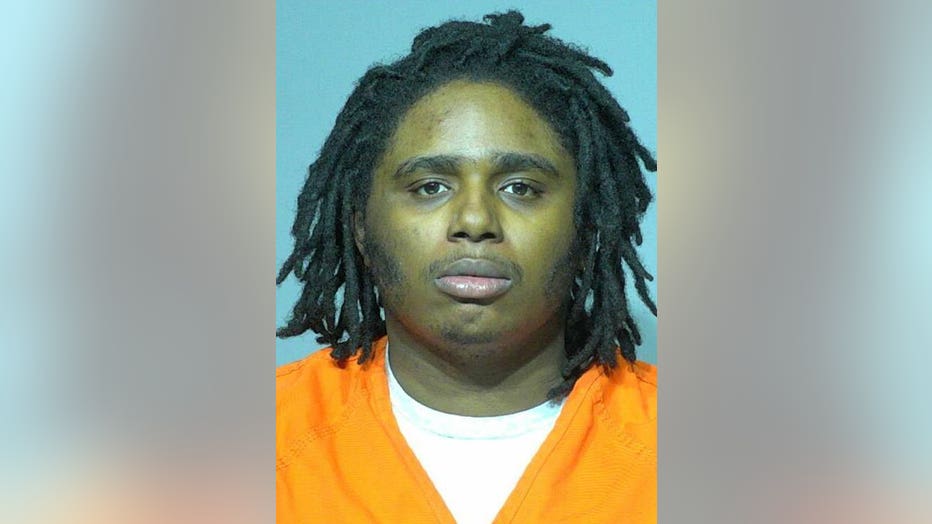 McClinton made his initial appearance in Milwaukee County court on Monday, Jan. 23. Cash bond was set at $75,000.

Meanwhile, Milwaukee police are asking for the public's help to identify and locate two more people in connection with the fatal shooting near 49th and Capitol.

Suspect #1 is described as a male, African American, 16-23 years old, 5’9" to 6’ tall, and weighing 150-175 pounds. He was last seen wearing a surgical mask, yellow/white/black windbreaker, light blue jeans, and light shoes with blue and red highlights. This man was armed with a handgun. 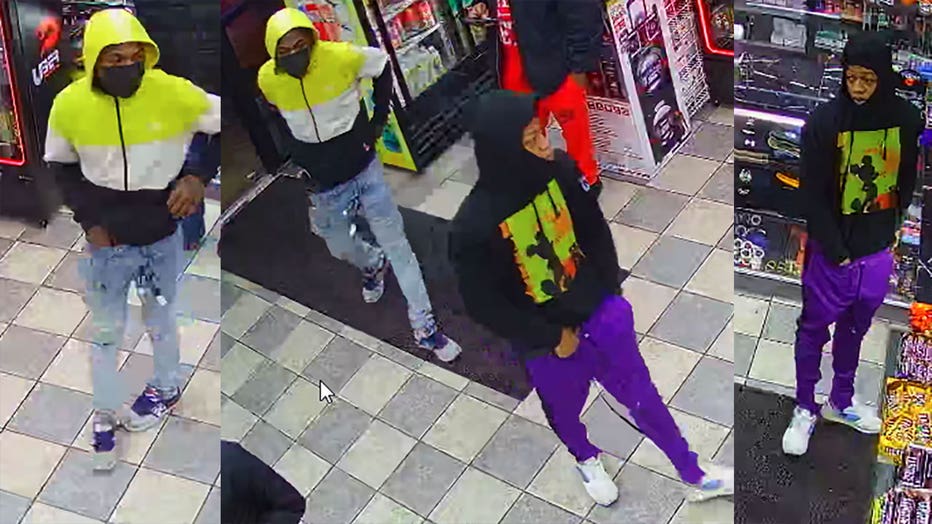 Suspect #2 is described as a male, African American, 16-23 years old, 5’9" to 6’ tall, and weighing 175-200 pounds. He was last seen wearing a black buff, a black hooded sweatshirt with a Mickey Mouse graphic, purple pants, and white/purple shoes. This man was armed with a handgun.