Milwaukee fatal crash, driver 'did not have a license,' prosecutors say

Dejaun Johnson is charged in connection with the Jan. 17 crash near Sherman and Villard that killed Damarius McCray. Family told FOX6 McCray bought his car two days before the crash.

MILWAUKEE - A 19-year-old Milwaukee man is charged in connection with a fatal crash that happened at Sherman and Villard on Tuesday, Jan. 17. The accused is Dejaun Johnson – and he faces a single charge of "knowingly operate motor vehicle without a valid license-cause death."

According to the criminal complaint, a Milwaukee police officer was walking toward his squad near Sherman Boulevard and Villard Avenue when he witnessed a two-car collision in the intersection. This happened around 11:45 a.m. on Tuesday, Jan. 17. A black SUV traveling east on Villard collided in the intersection with a silver car traveling south on Sherman. 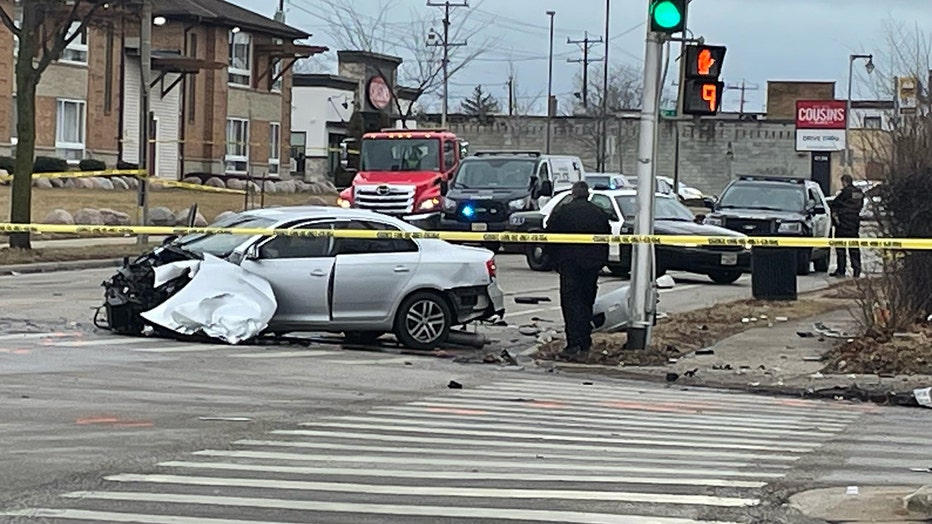 The complaint says the officer first ran to the SUV. "Four young men had just exited the Jeep and were standing beside it. One of the men was the defendant, whose face was visible on the body camera footage," the complaint says. The officer asked the young men if anyone was hurt, and none of them responded.

The officer then turned his attention to the silver car, where another officer was already attending to the driver. At that point, the first officer "turned back to the Jeep and saw that three of the four young men were now up the street, moving away. The officer shouted for them to stop and get back, but they kept going and eventually disappeared from his view," the complaint says. The officer managed to stop one of the four men, "who said nothing when asked to identify the driver of the Jeep," the complaint says. 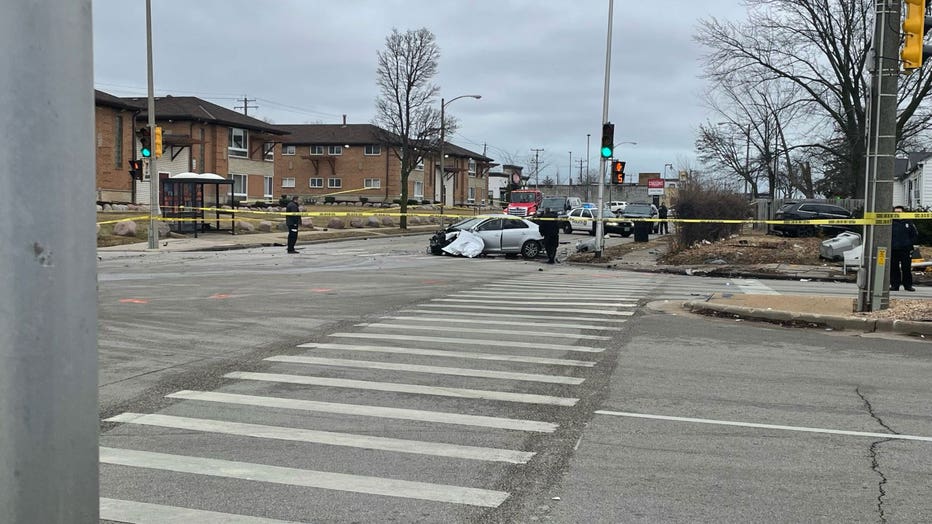 The injured driver in the silver car, later identified as 18-year-old Damarius McCray, was taken to a hospital -- but later died from his injuries. FOX6 News learned McCray had just bought a car and was leaving the DMV after getting it registered when the collision happened.

"He was the type of person that makes you smile when you're around him," said Lacandra McCray, Damarius' sister told FOX6 News. "He'd be like, 'Hey,' saying, 'How you doing, sir? Nice to meet you, sir!' Just a bubbly and fun young man." 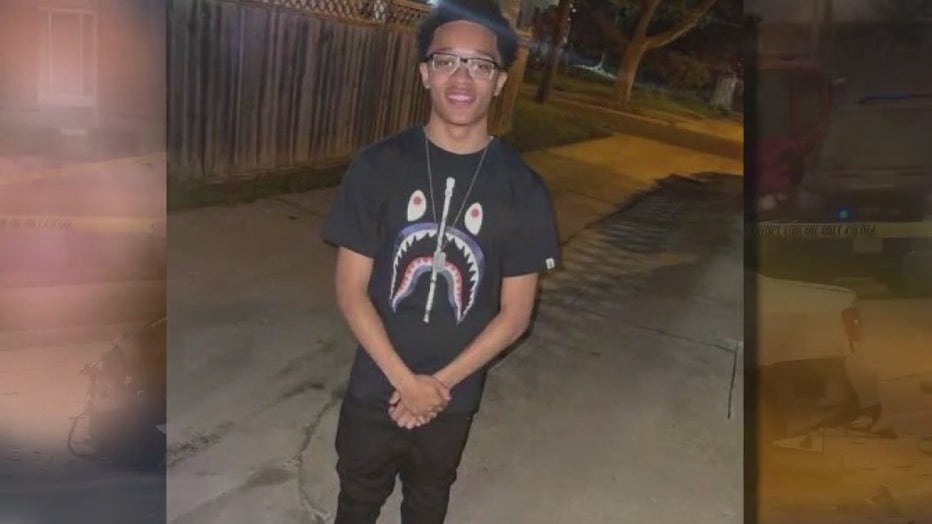 The complaint says while officers were on the scene, "the owner of the Jeep arrived and told officers that her son, the defendant, had been driving the Jeep. She said that she was trying to convince him to return to the scene. He did eventually return" about an hour-and-a-half after the collision. He admitted being the driver of the Jeep, the complaint says. 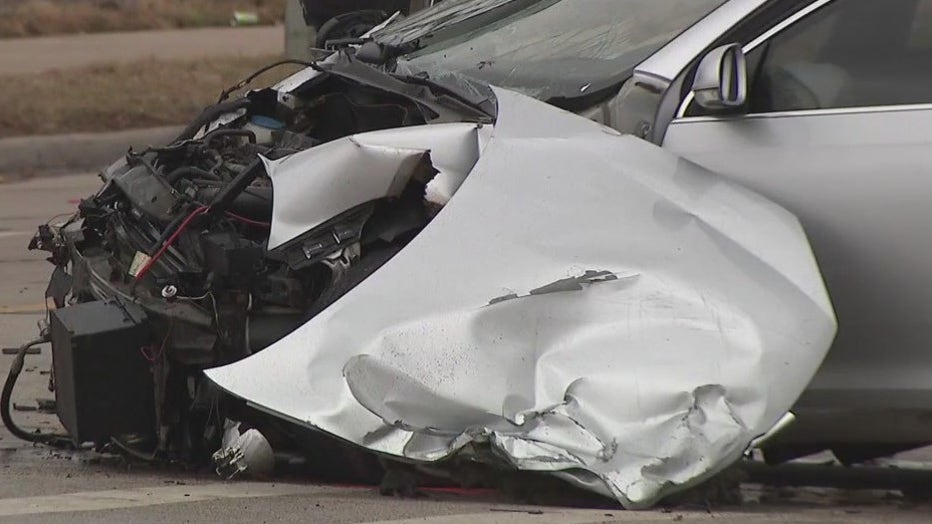 In a statement to a detective, the defendant said "he was driving his brothers to school when the other car ran a red light and the two vehicles collided in the intersection. He admitted that he did not have a driver's license and never had one."

Johnson made his initial appearance in Milwaukee County court on Monday, Jan. 23. Cash bond was set at $2,500.