A Milwaukee mom says the trampoline she bought for her four kids around the one-year anniversary of their dad's death was stolen from their home, leaving her with an empty yard, a forgotten drill used by the thieves and heartbroken kids who only got to use it for two weeks.

MILWAUKEE - A Milwaukee mom wanted to make this summer special, so she bought her kids a trampoline. The fun only lasted a couple of weeks because someone stole it from their yard.

Sarah Absher couldn't believe it and has a lot of the same questions we all do: How and why did this happen? On Monday, July 25, she stepped outside to find the 14-foot trampoline was missing and a drill had been left behind.

"It’s disappointing, but it’s not surprising, which is the sad thing," said Absher.

A day later, a smaller version of the large trampoline sat in Absher's yard at 6th and Hayes.

"We’ve only had it a couple of weeks, and it was taken," said Absher. 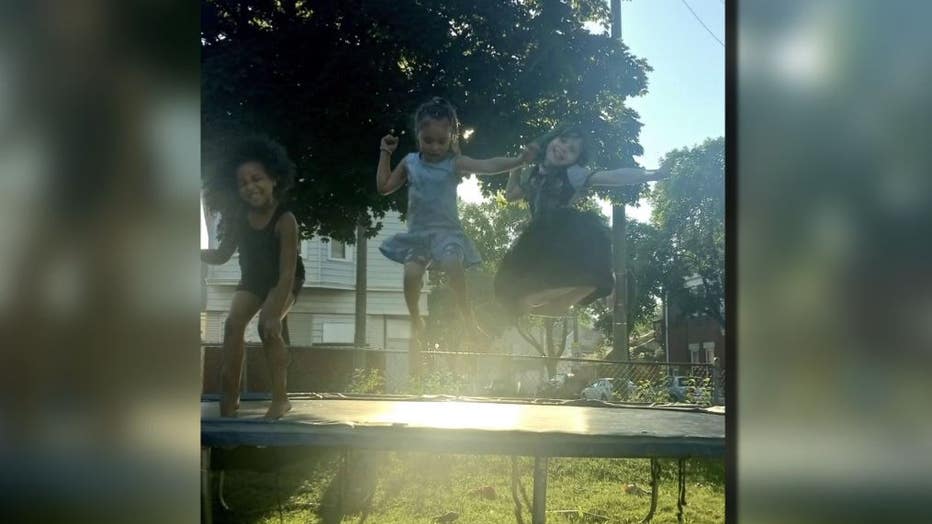 Absher bought her kids the 14-foot trampoline around the one-year anniversary of their father's death. It brought them some need smiles until they discovered it was gone.

"They loved it," said Absher. "They would do flips on it for hours, and they were so heartbroken that it was taken."

She doesn't know why someone stole it and bounced.

"This is the drill I found," said Absher. "It was in the driveway. Whoever took it apart left this behind." 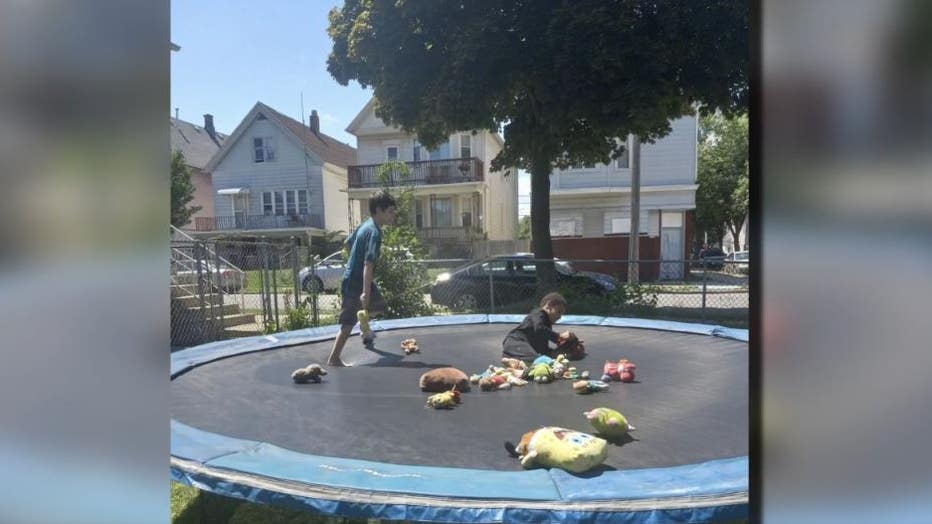 Absher posted about it on social media, receiving some support from people wanting to help.

"This is something bad that happened, but there’s good coming out of it," said Absher.

Absher's four kids made cherished memories during the two weeks they had the trampoline.

"It was kind of special and fun until we found out it was gone," said Jocelyn Zabala, Absher's daughter. 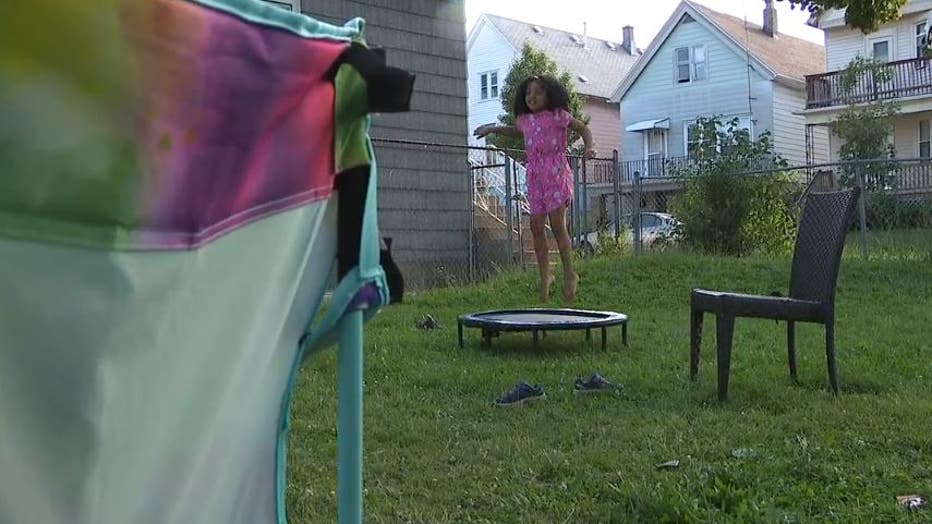 Amid a summer filled with ups and downs, this Milwaukee family is trying to focus on the positive.

"I know I’ve lost a lot of faith in Milwaukee, but to see people reaching out to us really is inspiring," said Absher.

Absher said a lot of people have reached out asking how they can help. She said it would be nice to get that trampoline back for her kids.