MILWAUKEE - Just when he least expected it, a Milwaukee man spotted his long-lost dog in an unlikely place and brought the pup home after two years apart.

Dwight Gary didn't spot his dog "Payday" in person, rather on FOX6 WakeUp. Shocked and hopeful by what he saw, he contacted FOX6 News, and the Wisconsin Humane Society soon returned the pup to its rightful owner.

"He’s most definitely one of a kind," Gary said. 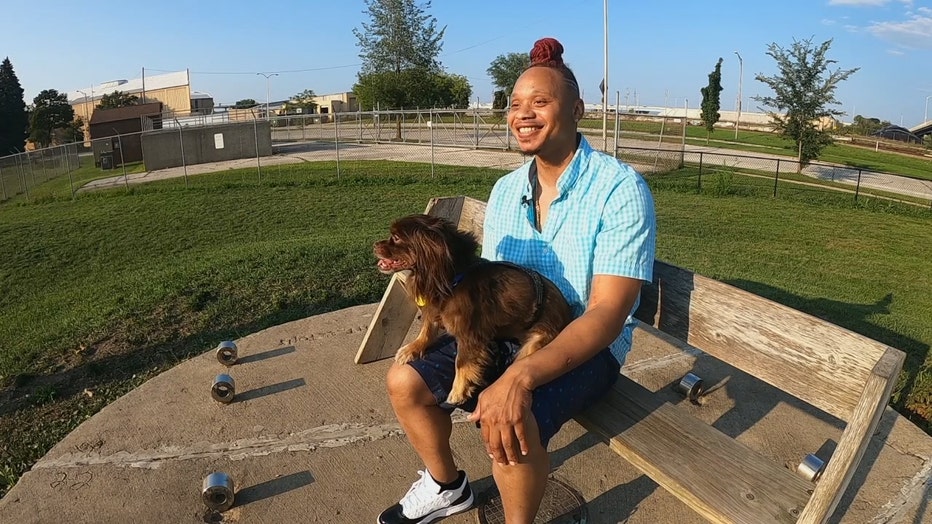 Their reunion was also one of a kind. Last month, Gary woke up to FOX6 WakeUp and spotted Payday's infamous underbite during an Adopt-A-Pet segment.

"They said, ‘This is Mason.’ So I looked, and I’m like, ‘No that’s not Mason, that’s most definitely Payday,'" said Gary.

Gary explained that in July 2019, Payday went missing from his yard after nearby fireworks scared him away. FOX6 then called the Wisconsin Humane Society. 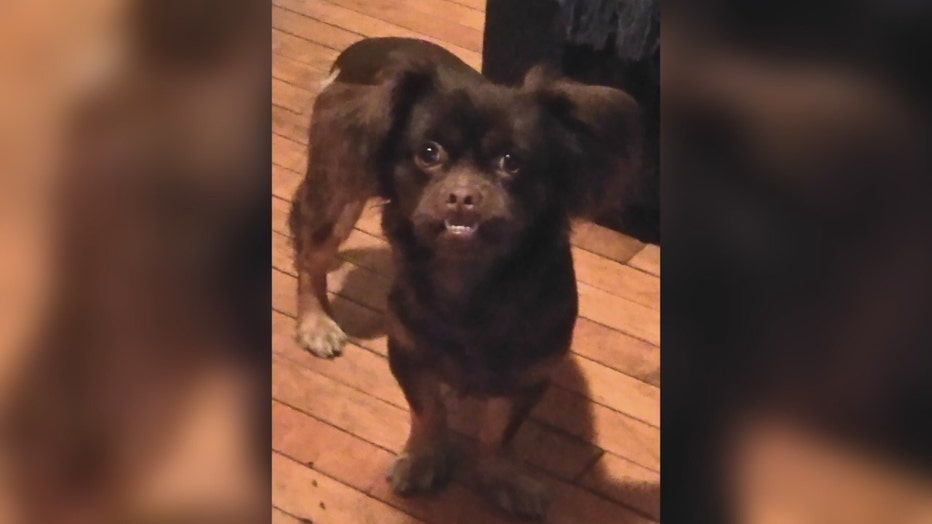 Payday, reunited with owner after being seen on FOX6 WakeUp

After comparing photos, Speed said she knew without a doubt – and against all odds – that the missing dog was found. That afternoon, while Gary was at work, his mom picked Payday up.

"It definitely pulled at our heartstrings, and it was amazing to see Payday immediately recognize his family," said Speed. "He’s with his family and the family is whole again." 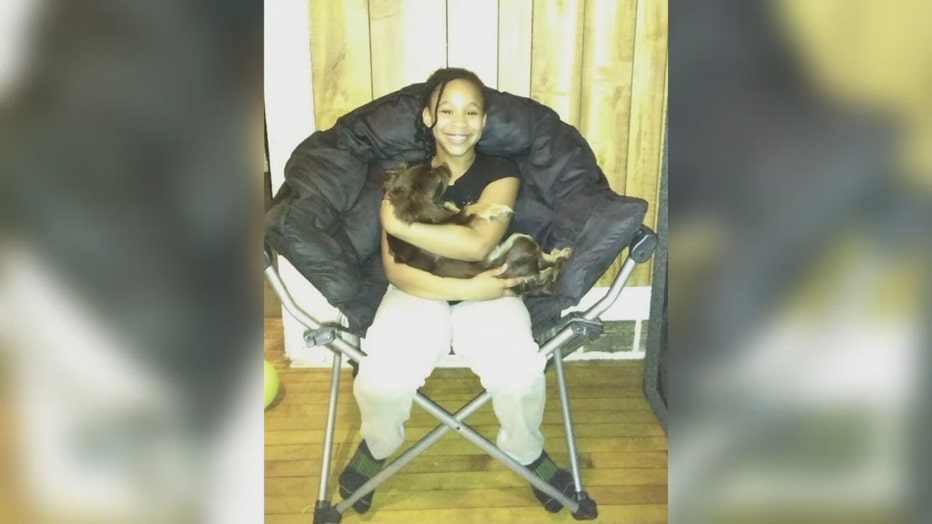 Now, man's best friend is back where he belongs – with Gary and his 12-year-old daughter, Angela – like no time passed at all.

"She was ecstatic," Gary said. "I’m just happy he’s back, most definitely."

Speed said someone had taken Payday in after he'd gone missing, but that person recently surrendered the dog to the Wisconsin Humane Society.

What to do about missing pets

If your pet goes missing, you are encouraged to check with your local lost animal holding facility.

Additionally, Speed suggests spreading the word by sharing photos of the pet on social media.

Supporters say Milwaukee's streetcar needs to expand, but city leaders haven't said much that expansion is going to cost.

Capt. Alicia Dorsett is now the first female to command a field artillery battery in the Wisconsin National Guard, taking command at a Hartford ceremony.