Milwaukee Crime Stoppers is teaming up with the Milwaukee County Transit System with two giant ads on two buses and 50 in bus shelters. The campaign is aimed at drumming up tips to solve crimes in Milwaukee.

MILWAUKEE - Milwaukee Crime Stoppers is teaming up with the Milwaukee County Transit System with two giant ads on two buses and 50 in bus shelters. The campaign is aimed at drumming up tips to solve crimes in Milwaukee.

Medera Smith and her granddaughter get around by taking the bus. On their routes, they see a lot. One new ad for Milwaukee Crime Stoppers caught Smith's eye.

"I think it’s very great because that’s another avenue to the means of what we trying to do," said Smith.

Two MCTS buses feature 40-foot billboards with information on how to submit tips. 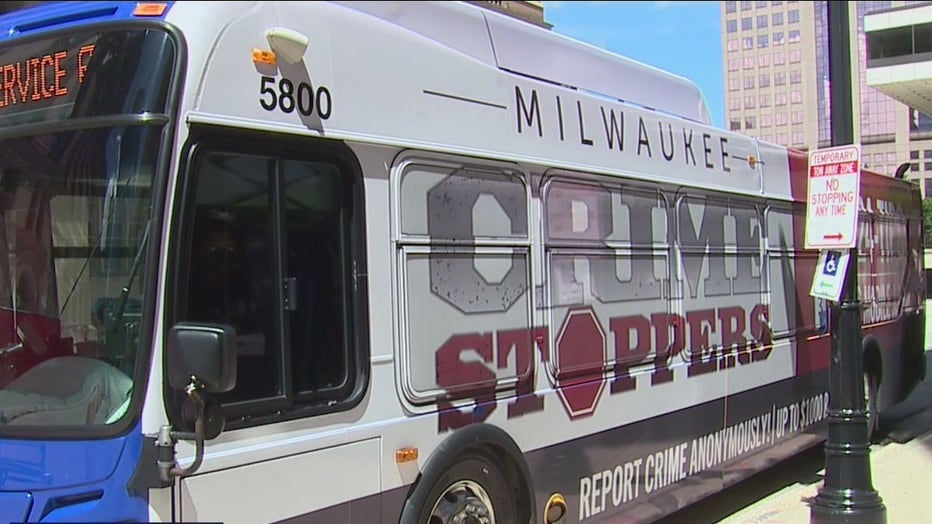 "Something needs to be done," said Smith. "That’s a good thing they are implementing right now."

With hundreds of bus drivers and 40 bus routes, MCTS officials are hoping to catch a lot of eyes.

"These are going to be mobile reminders of how easy it really is to reach out to Crime Stoppers," said David Crowley, Milwaukee County executive.

"We are only one part of the puzzle the community must do their part," said Jeffrey Norman, Milwaukee police chief.

Milwaukee Crime Stoppers has been around for more than two years. In that time, they have solved 47 cases and three unsolved homicides. 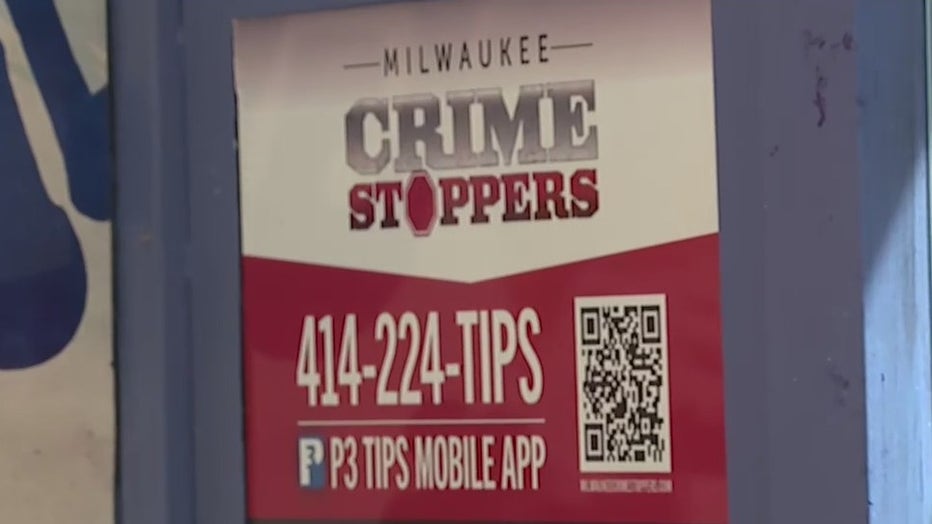 Some people might be afraid to share information, but Crime Stoppers officials stressed that you will remain anonymous.

"It makes sense that people would be scared, right, because retaliation is real," said Bria Grant, MCTS board member.

"They will never have to go trial to be a witness," said Michael Hupy, Milwaukee Crime Stoppers president. "We don’t know who they are, so we work totally anonymously."

"If you remain anonymous, it can help," said Smith.

You can report crime anonymously from anywhere using the p3 tips app or by calling 414-224-TIPS.