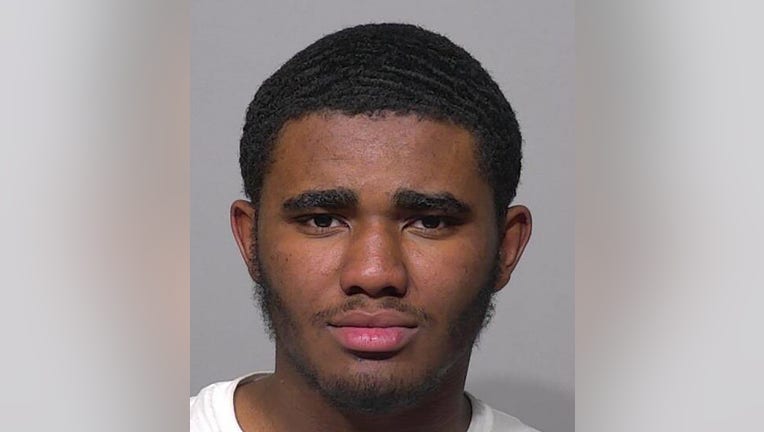 MILWAUKEE - A Milwaukee man has been sentenced to 13 years in prison for his role in a 2017 crime spree that included shootings, vehicle thefts and drug deals.

Virgil and 22-year-old Davion Pickens were charged in connection to the series of crimes.

From shooting at police to stealing cars, investigators say the two men were part of groups in the city that terrorized innocent people. A 42-page criminal complaint detailed the allegations.

Investigators say the men were responsible for 20-plus criminal acts between them in just six weeks from Milwaukee to Menomonee Falls. 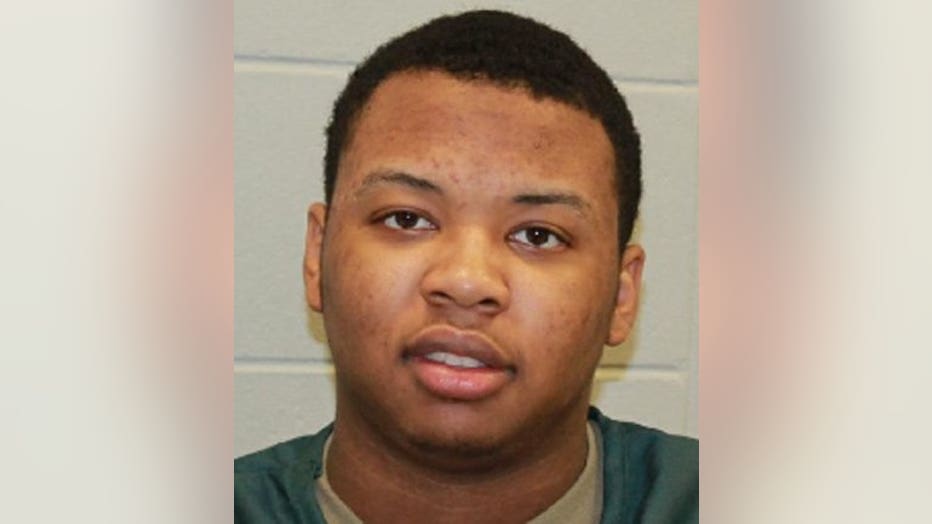 The two friends were supposedly part of a group that had a rivalry with two other groups in Milwaukee – the "Vito" group and the "Tank/Antonio" group – that feuded over robberies, drugs and fake money. It prompted shootings and reckless driving, chasing each other throughout the city streets. Three people were wounded.

Prosecutors say more than 250 bullets were fired during their crime spree, which involved eight guns and several stolen vehicles that were used to allegedly commit the offenses. 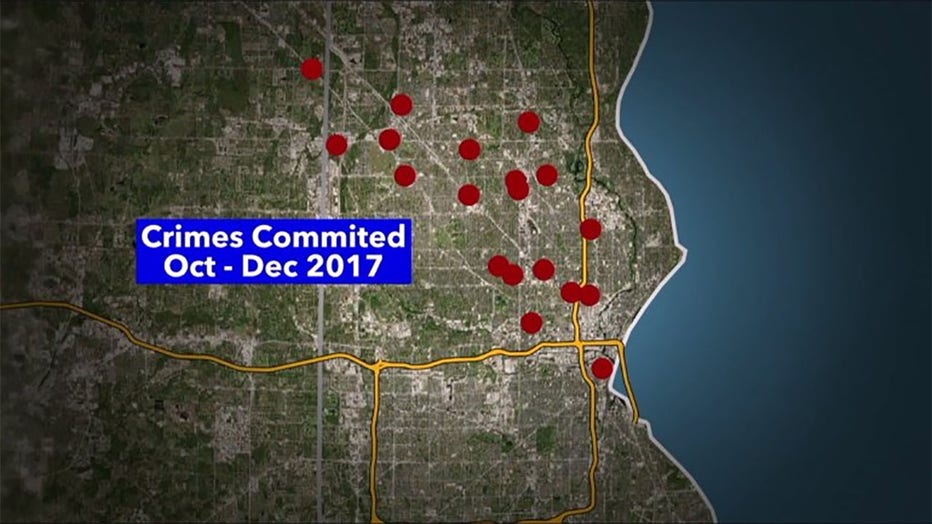 According to documents, at one point, when being chased by police, Pickens and Virgil opened fire on officers.

Prosecutors say Virgil shot and killed Darrius Rose in the parking lot of the North Bay Shopping Mall in a case of mistaken identity. Pickens was tied to a homicide of his own after Xavier Barfield was shot and killed after being in a stolen vehicle he bought from Vito – a member of the group Pickens was feuding with.

In addition to prison time, Virgil was sentenced to 13 years of extended supervision.