MILWAUKEE -- From shooting at police to stealing cars, investigators say two men were part of groups in the city that terrorized innocent people. A 42-page criminal complaint detailed the new allegations -- and has each of them look at more than 72  years in prison. 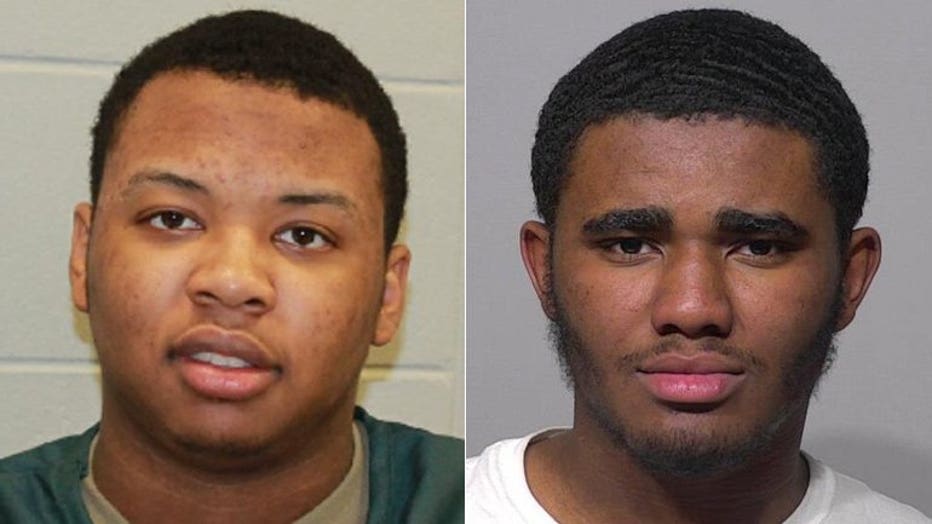 Investigators say the men are responsible for 20-plus criminal acts between them in just six weeks. Recently-released court documents reveal that from October 2017 to December 2017, Davion Pickens and Caleb Virgil were involved in a series of shootings, vehicle thefts, drug deals and violent rivalries from Milwaukee to Menomonee Falls.

The two friends are supposedly part of a group that had a rivalry with two other groups in Milwaukee -- the "Vito" group and the "Tank/Antonio" group. 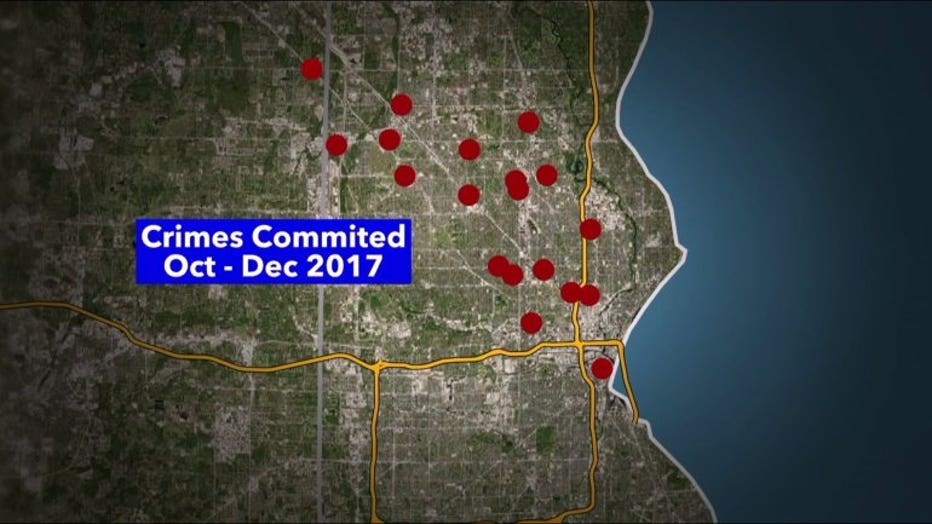 The first feud began when someone in the Vito group robbed Virgil of his glasses. The second feud unfolded after the suspects' group "accidentally shot-up" the vehicle of Antonio in a case of mistaken identity -- leading Tank to take revenge.

From members of the group robbing each other of marijuana and providing counterfeit money, to chasing each other throughout the city streets and opening fire -- wounding three people -- different encounters with group members.

Prosecutors say more than 250 bullets were fired during their crime spree -- which involved eight guns and several stolen vehicles that were used to allegedly commit the offenses. 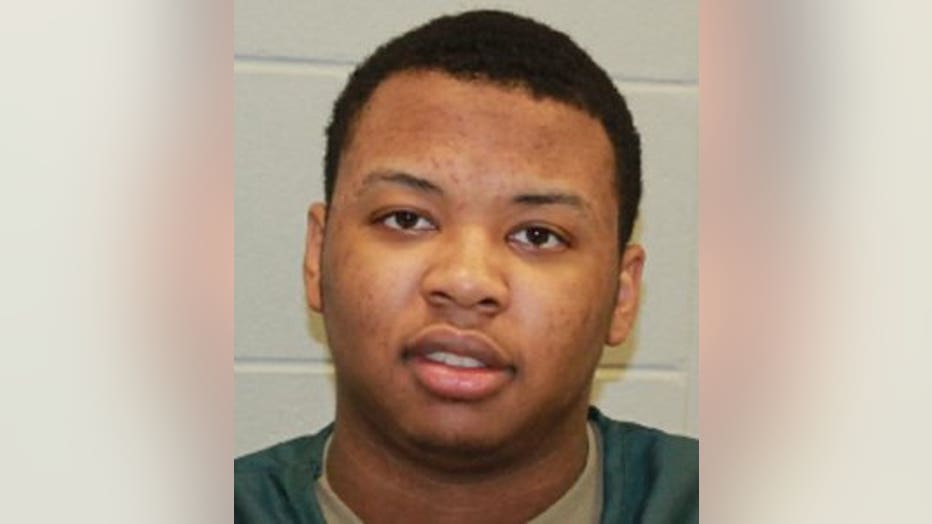 According to documents, at one point, when being chased by police, Pickens and Virgil opened fire on officers. The gun violence continued days later when prosecutors say Virgil shot and killed Darrius Rose in the parking lot of the North Bay Shopping Mall in a case of mistaken identity.

A few days later, Virgil was arrested at his home where police found the murder weapon along with a cut GPS bracelet, a sawed-off shotgun, and prescription pills.

At the end of November, Pickens was tied to a homicide of his own after Xavier Barfield was shot and killed after being in a stolen vehicle he bought from Vito -- a member of the group Pickens was feuding with.

Pickens was later nabbed in the parking lot of Marshall High School. He was asleep at the wheel when he was awoken to police breaking his window. Reports indicate Pickens wanted to then grab his gun and shoot the officer. 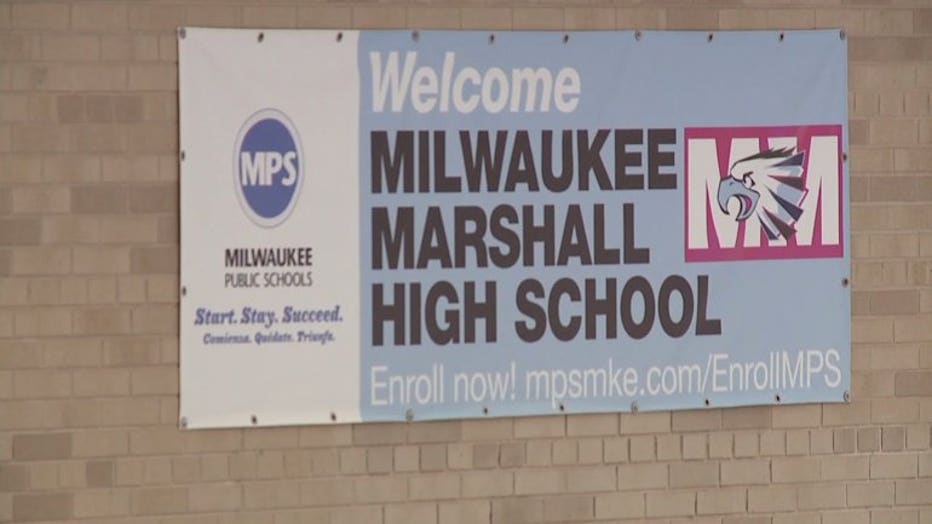