Juan Felix-Avendano, 21, of Milwaukee, was drunk and high on meth when he slammed into a vehicle carrying a Menomonee Falls family to church on New Year's Day, according to prosecutors.

MILWAUKEE - Juan Felix-Avendano, 21, of Milwaukee, was drunk and high on meth when he slammed into a vehicle carrying a Menomonee Falls family to church on New Year's Day, according to prosecutors.

Felix-Avendano is charged with homicide by intoxicated use of a vehicle among other charges for the crash that killed Craig Schimming, 52. Schimming was in the front passenger seat. His father, 76, was driving, and his mother, 78, was a passenger in the back seat. They were taken to the hospital in critical condition in the ICU with life-threatening injuries. The criminal complaint states the father was diagnosed with a brain bleed and the mother was on life-support, believed to be paralyzed from the neck down.

Prosecutors say Felix-Avendano admitted to drinking and smoking crystal meth before the crash. He, too, was injured.

Milwaukee police responded to the crash near 98th and Good Hope Sunday morning, Jan. 1. Two vehicles were involved – a Volkswagen driven by Felix-Avendano and a Toyota. 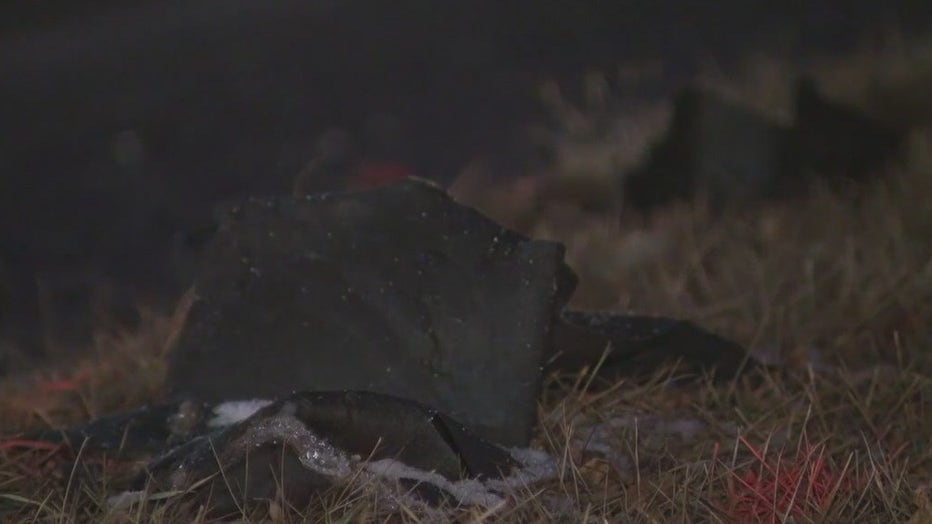 The speed limit on Good Hope where the crash happened is 40 mph. It is believed that Felix-Avendano rear-ended the Toyota at a high rate of speed; his car had severe front-end damage, and its speedometer was stuck at 110 mph. An open bottle of beer was on the driver's floorboard and a beer can was in the back seat, the complaint says.

Felix-Avendano was also taken to a hospital for treatment of his injuries, where an officer noted he "appeared to be intoxicated." At the hospital, Felix-Avendano's blood was drawn for evidence, the complaint states; the state crime lab found his BAC was .147. 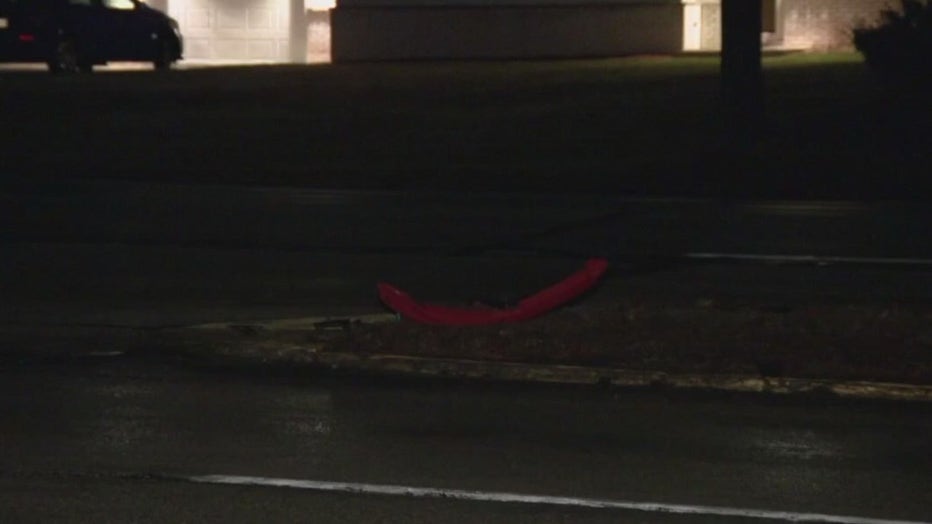 In an interview with police, the complaint says Felix-Avendano told investigators he had two drinks before getting into his car and had two more "on his way home." Once home, after he hung up with his wife in Mexico, he said he smoked crystal meth and drank "about four" beers before continuing to drink but could not remember how much. He said he did not recall leaving the house but recalled the accident and getting out of his wrecked car. Asked if he was responsible for the crash, he said "yes." He also admitted he never had a driver's license.

In all, Felix-Avendano is charged with:

Felix-Avendano made his initial appearance in court Thursday, Jan. 5. Cash bond was set at $250,000.