MILWAUKEE - A Milwaukee couple had two vehicles stolen from them in a matter of days. The thefts happened after the keys were stolen from a woman while she worked at a Milwaukee nonprofit. MPD crime data show more than 820 motor vehicle thefts in the first month of 2022 as of Tuesday, Feb. 1.

The couple became so frustrated, they went out searching for their vehicles. They were able to find their stolen Jeep and later, their truck, which had been involved in a police chase.

Their truck--discovered days ago--after it was involved in a police chase.

In mid-January, an employee at the Milwaukee Christian Center, a place dedicated to helping the community, became the victim of theft.

"Went to a job site. Her keys, which were in her purse, were stolen," said Adam Broske. 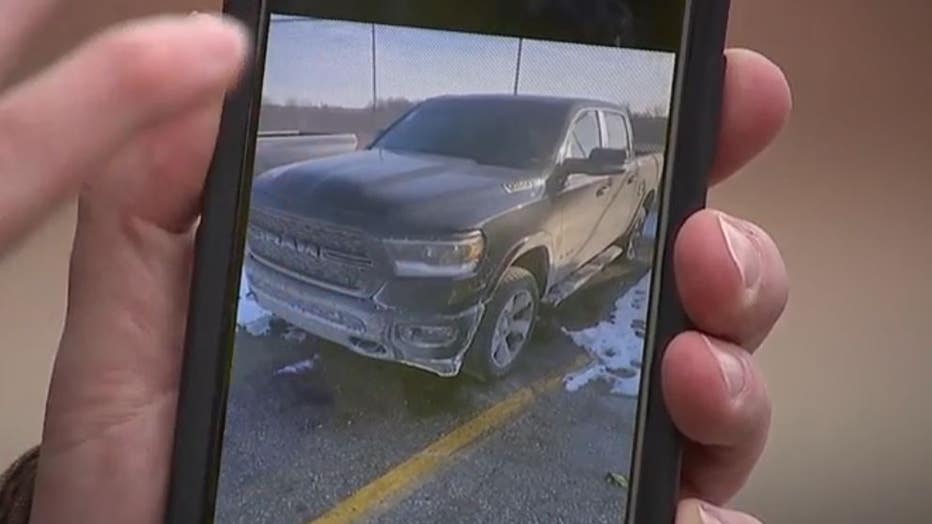 Broske's partner was working when someone swiped her key fobs. When she returned to 14th and National:

"Someone took those keys and stole my truck," said Broske.

The couple thought that would be the end of it, but one week later, it happened again.

"That next Thursday, her car was stolen out of the employee parking lot that was enclosed," said Broske.

They reported the thefts to police but grew frustrated, taking matters into their own hands. 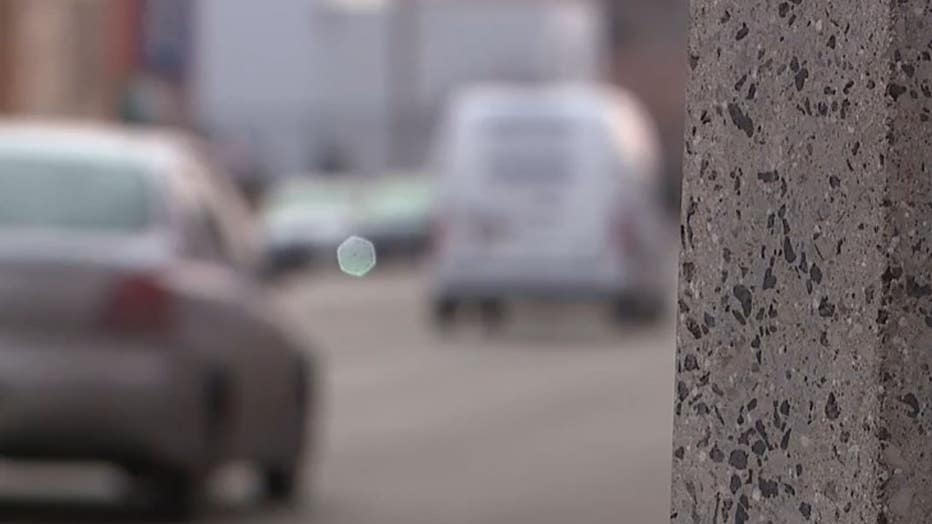 "We started hunting, driving around the north side to try and find our own vehicle," said Broske.

They found the Jeep Cherokee parked near 34th and Lloyd. That same day, they learned their Dodge Ram was involved in a police chase. Days later, it was discovered near 60th and Vliet. Thousands of dollars worth of tools are missing, and there is a new tint to the windows.

"I think they tried to do it by themselves for whatever reason because it’s peeling away from the window," said Broske.

Broske and his partner said they're disappointed and feel like more needs to be done –  looking for an end to the thefts and the criminals to be caught.

"This is like, the 320th vehicle stolen in Milwaukee alone," said Broske. "Like, what can they do?  It’s just frustrating as a civilian." 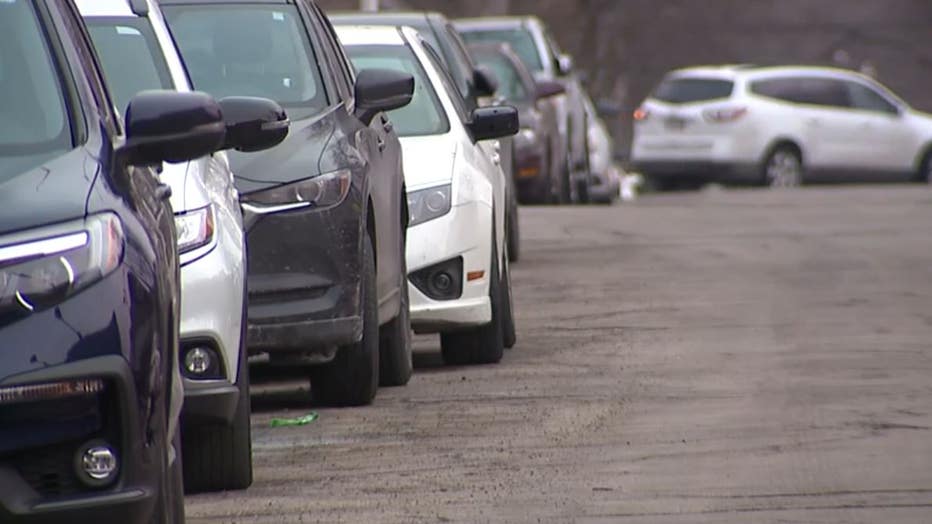 The Milwaukee Christian Center tells us they are cooperating with police. Everyone involved is hoping for some justice in this case.

A Hartland woman who tangled with police in Cambridge before investigators found a body inside her car was charged Tuesday in Dane County with hiding a corpse.