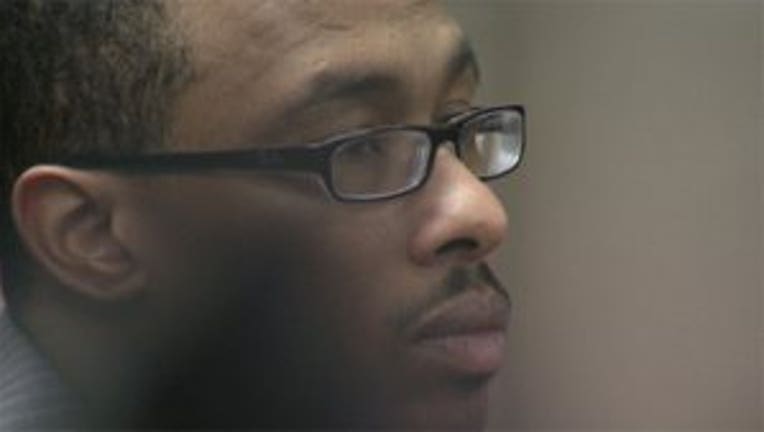 Thomas, 53, was charged with fourth-degree sexual assault and disorderly conduct. He was accused of touching two co-workers inappropriately.

According to a criminal complaint, police spoke with a woman who said she was sexually assaulted by a co-worker, who she identified as Thomas, on March 11, 2019 at her workplace.

The woman told authorities that she was having lunch with Thomas when he stood up, reached across the table, and stuck his hand down the front of her shirt. The woman stated that as Thomas did this, he moved his hand back and forth and was attempting to look down her shirt, according to the complaint.The woman claimed she did not immediately inform her supervisor for fear of a fight at her workplace.

A second co-worker told authorities she was talking with Thomas on May 7, 2019 in a hallway at work when he asked her: "Did you wear that dress for me?" The woman claimed Thomas then grabbed the front zipper of her dress and pulled it down, exposing her chest. The woman told police this behavior made her uncomfortable, and she immediately informed her supervisor.

In 2012, a Milwaukee County jury of 10 women and two men found Thomas not guilty of bribery and misconduct in office. In that case, Thomas was accused of accepting a $500 bribe on Dec. 2, 2011 in order to put a contract on the agenda for the financial committee he chaired. That meeting took place in a Dunkin’ Donuts. Unbeknownst to Thomas, Milwaukee County’s Director of Administrative Services, Patrick Farley, was recording the whole thing.