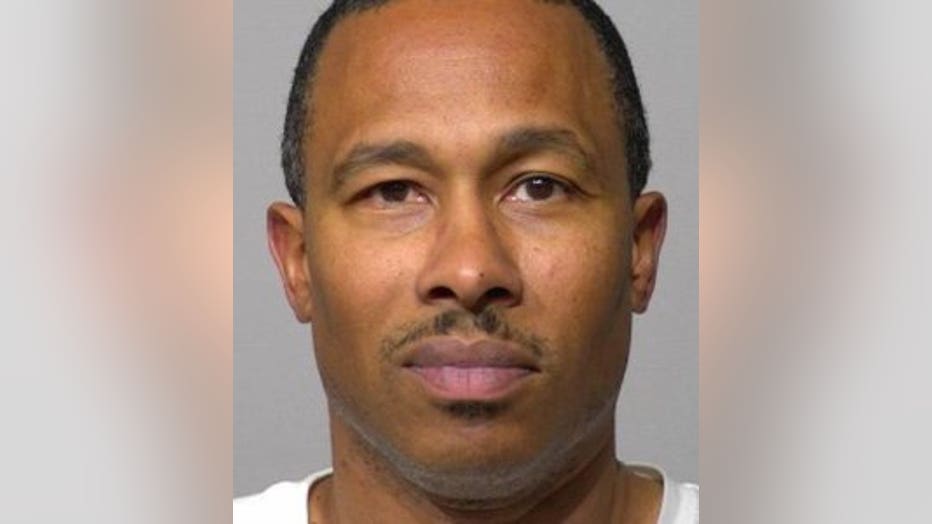 According to the criminal complaint, on June 3, police spoke with a woman who stated that she was sexually assaulted by a co-worker, who she identified as Thomas, on March 11, 2019 at her workplace.

The woman told authorities that she was having lunch with Thomas when he stood up, reached across the table, and stuck his hand down the front of her shirt. The woman stated that as Thomas did this, he moved his hand back and forth and was attempting to look down her shirt, according to the complaint.

The woman claimed she did not immediately inform her supervisor for fear of a fight at her workplace.

A second co-worker told authorities she was talking with Thomas on May 7, 2019 in a hallway at work when he asked her, "Did you wear that dress for me?" The woman claimed Thomas then grabbed the front zipper of her dress and pulled it down, exposing her chest.

The woman told police this behavior made her uncomfortable, and she immediately informed her supervisor. 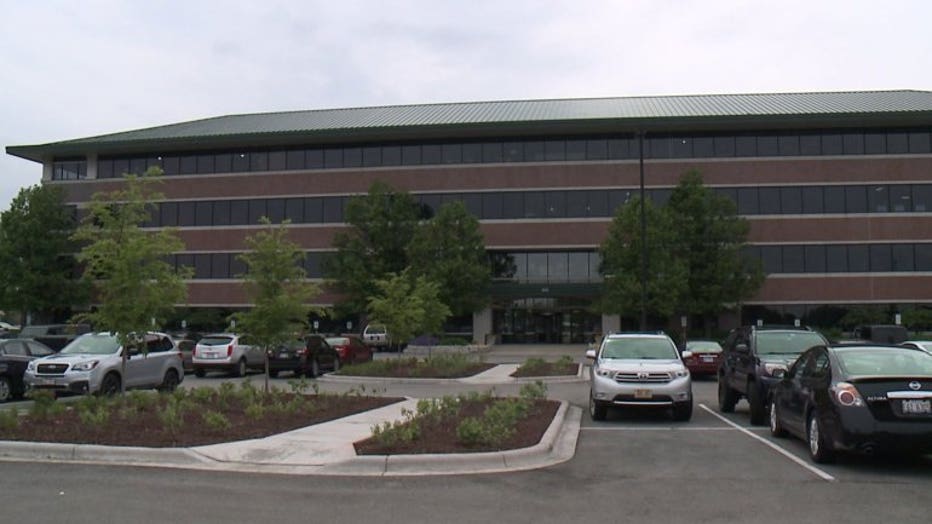 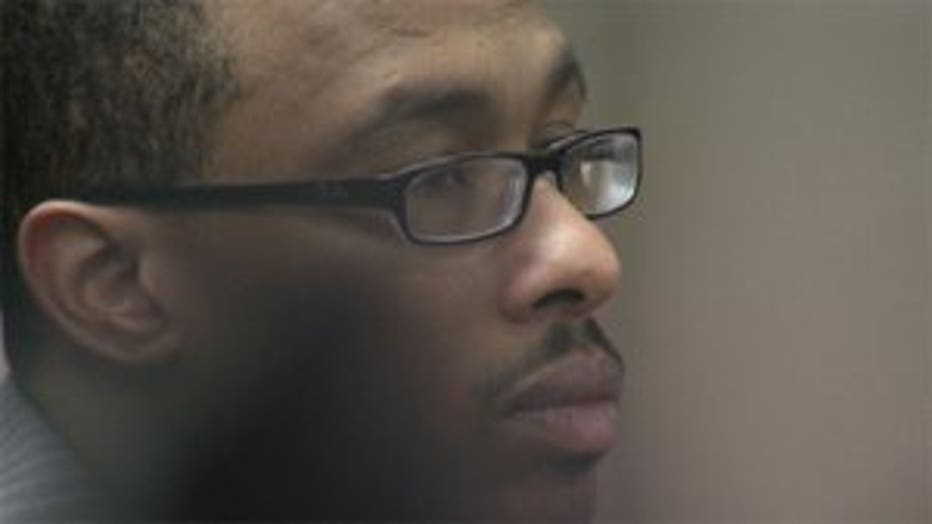 Thomas made his initial appearance in court on June 18. Probable cause was found for further proceedings, and Thomas pleaded not guilty. A scheduling conference was set for July 8, and a $500 signature bond was set.

Thomas was accused of accepting a $500 bribe on Dec. 2, 2011 in order to put a contract on the agenda for the financial committee he chaired. That meeting took place in a Dunkin’ Donuts. Unbeknownst to Thomas, Milwaukee County’s Director of Administrative Services, Patrick Farley, was recording the whole thing.

Thomas' attorney in the most recent case said his client was surprised by the arrest because police never contacted him for a statement, and they were reviewing the charges, and would respond to the accusations in court.

FOX6 News received the following statement from the Milwaukee VA:

"The employee does work with within the US Department of Veterans Affairs, in a regional contracting office servicing three states separate from Milwaukee VA Medical Center.

Milwaukee VA has zero tolerance for sexual assault. If we do receive any reports of sexual assault, then we take those very seriously and take swift and appropriate action to ensure the safety and security of our patients and employees."