The Milwaukee leaders are openly courting Wisconsin-based Oshkosh defense to build the next generation of postal delivery vehicles in the city.

MILWAUKEE - The Milwaukee Common Council and city leaders are openly courting Wisconsin-based Oshkosh defense, hoping the company comes to Cream City to build the next generation of postal delivery vehicles.

Century City Business Park near 31st and Hopkins has a long history of manufacturing, from AO Smith and Tower Automotive to, today, train manufacturer Talga.

On Tuesday, March 2, the Common Council doubled-down on its efforts to urge Oshkosh Defense that Century City should be considered.

"This is a historic moment for the postal service," said Louis DeJoy, postmaster general. 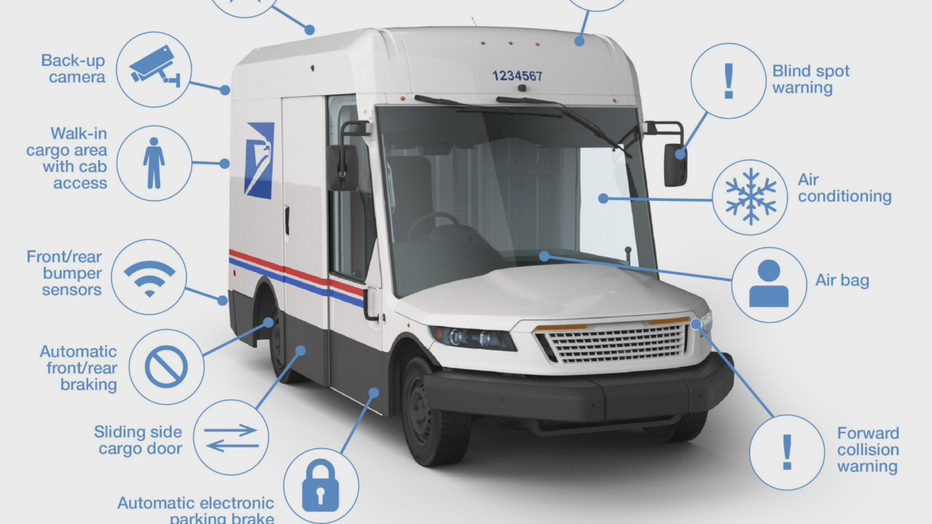 Oshkosh Defense was awarded a $482 million contract to build USPS' next-generation delivery vehicle as the agency moves toward switching a portion of its fleet to electric. It's the first part of a multi-billion dollar deal spanning 10 years to build 50-165,000 vehicles.

New vehicles will have more room for packages and will better fit mail carriers' needs. 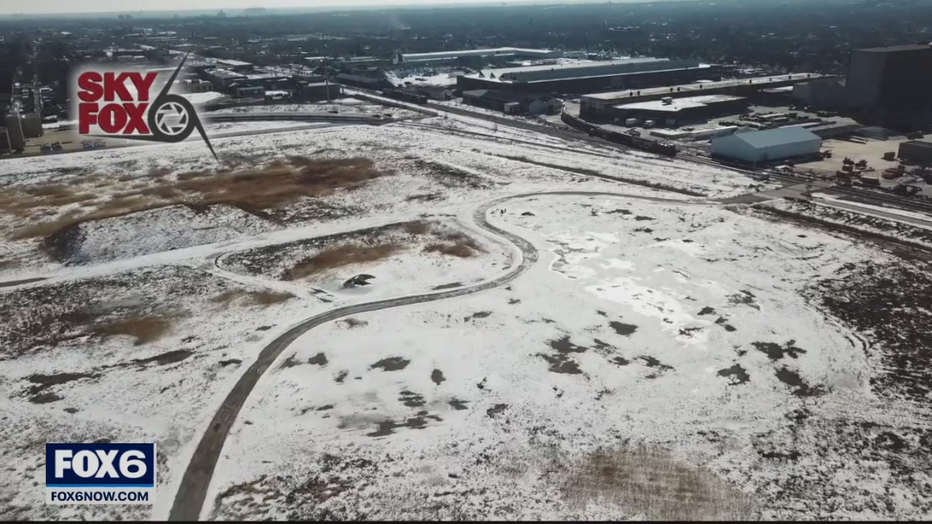 Milwaukee Mayor Tom Barrett said the city is eager to work with Oshkosh Defense, be it at Century City or elsewhere.

"Clearly, we’ve got some very real needs here in the city of Milwaukee," said Barrett. "We’re publicly letting it be known that we are interested in working with them. And I think that’s all we should say at this point." 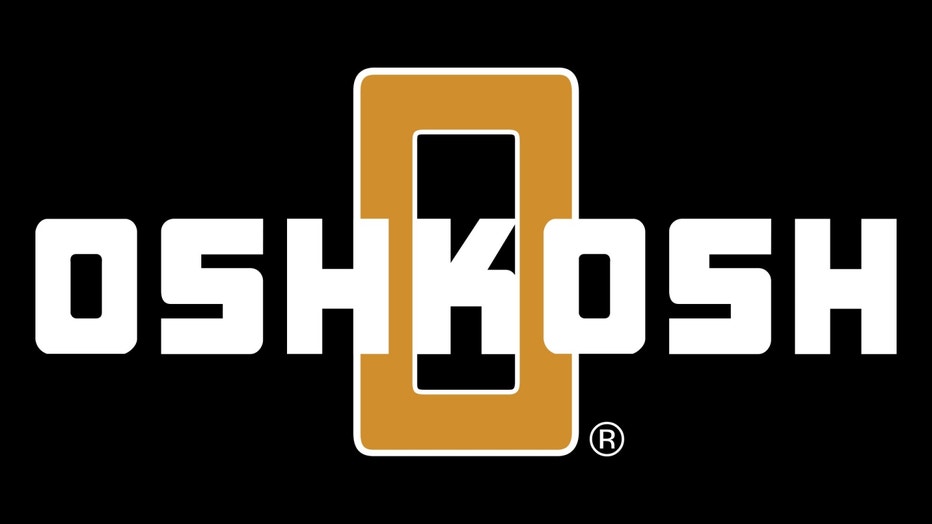 As such, the Common Council also approved a resolution Tuesday morning.

"From our perspective, it’s important companies know we are interested -- the site is ready for development of that kind -- but that we appreciate their process in evaluating different opportunities and spaces," said Lafayette Crump, Milwaukee commissioner of city development.

Century City is a site city leaders say is a turn-key space for development -- be it Oshkosh Defense or not.

An Oshkosh Defense spokesperson told FOX6 News the company is in its final stages of a competitive and confidential process for selecting a location to support the USPS contract.

The new vehicles have a planned debut of late 2023.

The U.S. Postal Service announced it has awarded Oshkosh Defense, a contract to produce the Next Generation Delivery Vehicle.