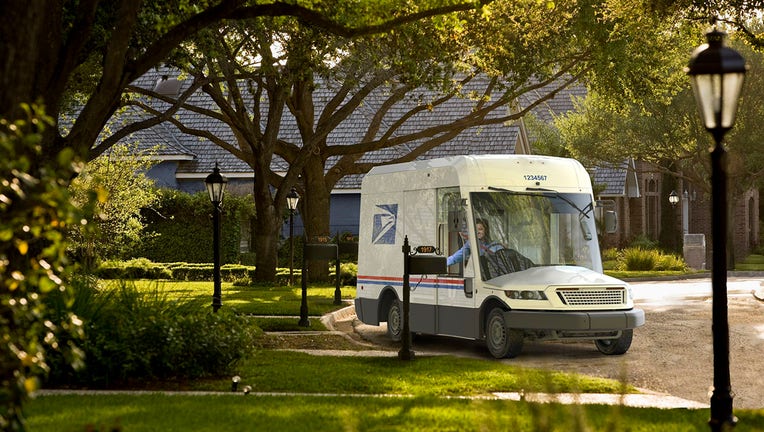 The letter was signed by nine members of the Milwaukee Common Council.

The U.S. Postal Service (USPS) announced on Feb. 23 that it has awarded Oshkosh Defense, a contract to produce the Next Generation Delivery Vehicle (NGDV), the USPS’s first large-scale fleet procurement in three decades. The contract allows for the delivery of between 50,000 and 165,000 vehicles over a period of 10 years.

The letter sent on Monday emphasizes the "special history of the location (former A.O. Smith Corp./Tower Automotive plant location) and the unique moment in American history that could transform the lives of thousands of city residents in a positive direction."

The letter also congratulates Oshkosh Defense on securing the contract to build the new USPS vehicles. 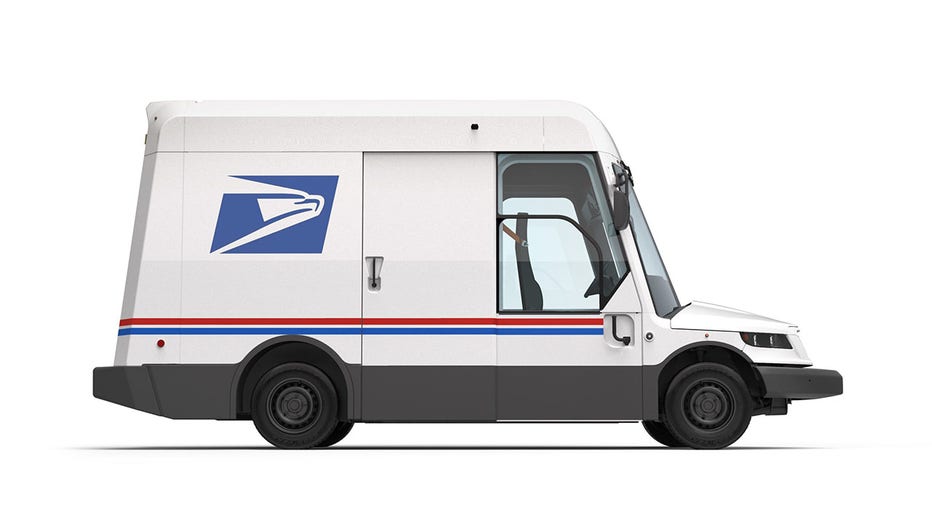 On Tuesday, March 2, the full Common Council will take up a file for immediate adoption that addresses the issue directly. Council file #201487 is titled: "Resolution urging Oshkosh Defense to build the Next Generational Delivery Vehicles for the United States Postal Service at the Century City Business Park."

NFL superstar and Wisconsin native J.J. Watt has agreed to a two-year contract with the Arizona Cardinals.

Aaron Rodgers gives $1 million to help businesses in his hometown

Green Bay Packers quarterback and reigning MVP Aaron Rodgers has donated $1 million to help 80 locally owned business in or around his hometown of Chico, California.