A Milwaukee woman is accused of embezzling tens of thousands of dollars from her employer, Shiloh Baptist Church near 51st and Capitol.

MILWAUKEE - A Milwaukee woman, 62, is accused of embezzling from her employer, Shiloh Baptist Church near 51st and Capitol on the city’s north side. Prosecutors say she told police she lost the money when she invested in Bitcoin.

According to prosecutors, Moton had been with the church for 11 years, but for an unknown reason, she started cutting checks for herself in April. Three months later, authorities say she had embezzled more than $30,000.

A place of worship in Milwaukee fell victim to theft, and Milwaukee police say the person behind the crime was one of their own. 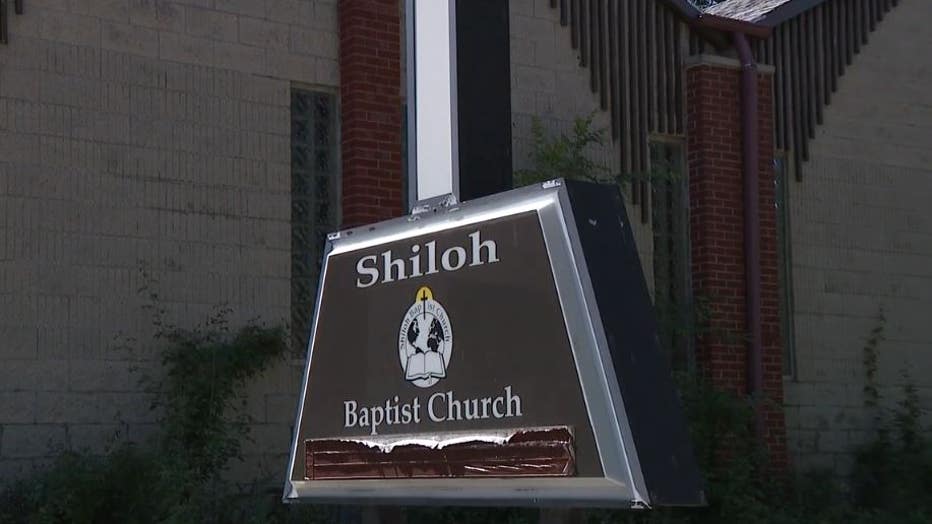 No one was inside Shiloh Baptist Church when FOX6 News stopped by on Tuesday morning, Aug. 9.

Court records show Moton is the church’s financial secretary. Prosecutors say police went to the church on Aug. 1 after the bank told the church multiple checks were bouncing. Investigators say it did not take long to discover Moton wrote multiple checks to herself.

Efforts to reach her for comment on the allegations Tuesday were unsuccessful.

Prosecutors say Moton admitted to the theft in two police interviews, but any hope of recovering the stolen funds is gone. Moton told police she lost all the money when she invested it in Bitcoin. 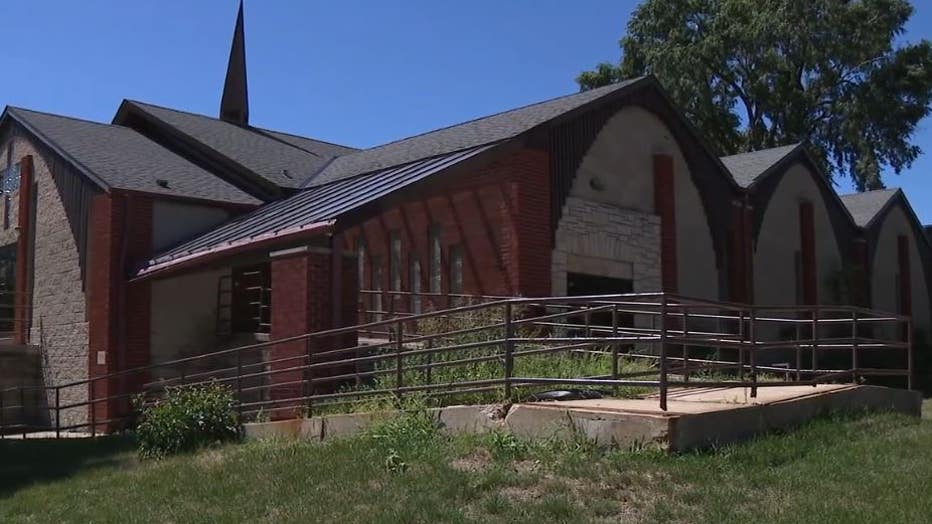 Moton is accused of embezzling $33,000, stopping in July when she noticed church funds were getting low. Prosecutors say she wrote 12 forged checks for various amounts, some as low as $700 and others as high as $7,000.

Church financial trustees told police they did not sign their names on the checks and did not approve them.