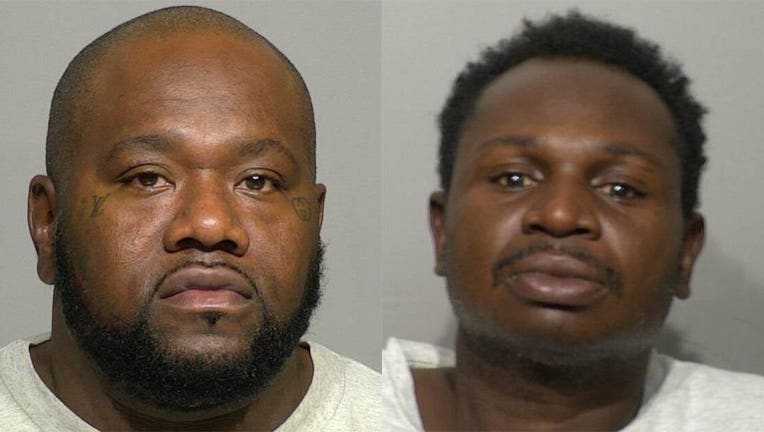 MILWAUKEE - A 43-year-old Milwaukee man was sentenced to 15 years and 10 months in prison on Sept. 24 after pleading guilty to his role in four cellphone store robberies.

Federal prosecutors said the man, Maurice Tolbert, also pleaded guilty to two counts of brandishing a firearm. Tolbert brandished the weapons in order to steal the phones and other items, authorities said.

On some occasions, according to prosecutors, both men ordered employees into back rooms and on at least one occasion bound the employees' wrists and ankles.

The guns used during the robberies were bought by Maurice Tolbert's girlfriend, prosecutors said. She was convicted of her role and previously sentenced to 24 months of probation.

Both men were previously charged at the state level for the 2019 crimes. A robbery in West Allis that year also led to a pursuit and crash.

Milwaukee's mayor expressed sheer frustration over the shooting of two young girls -- one of them fatally.