MILWAUKEE -- Two men previously charged at the state level were indicted following an October robbery at a cellphone store in West Allis that led to a pursuit and crash.

The 18-count indictment was returned on Dec. 10 by a federal grand jury against Maurice Tolbert, 40, of Milwaukee and Richard Tolbert, 36, of Chicago, charging them with a series of robberies of cellphone stores in Milwaukee and West Allis between April 27 and Oct. 29.

Further, Angel Price, 20, of Milwaukee was charged with illegally purchasing and transferring firearms to a felon between March 11 and Oct. 6.

All three defendants were charged with conspiracy to illegally obtain firearms and use those firearms to commit robberies.

Maurice Tolbert was charged with committing four robberies of cellphone stores in violation of the Hobbs Act, and using, carrying, and brandishing firearms during those robberies.

Richard Tolbert was charged with committing three robberies of cellphone stores, in violation of the Hobbs Act, and using, carrying, and brandishing firearms during those robberies. 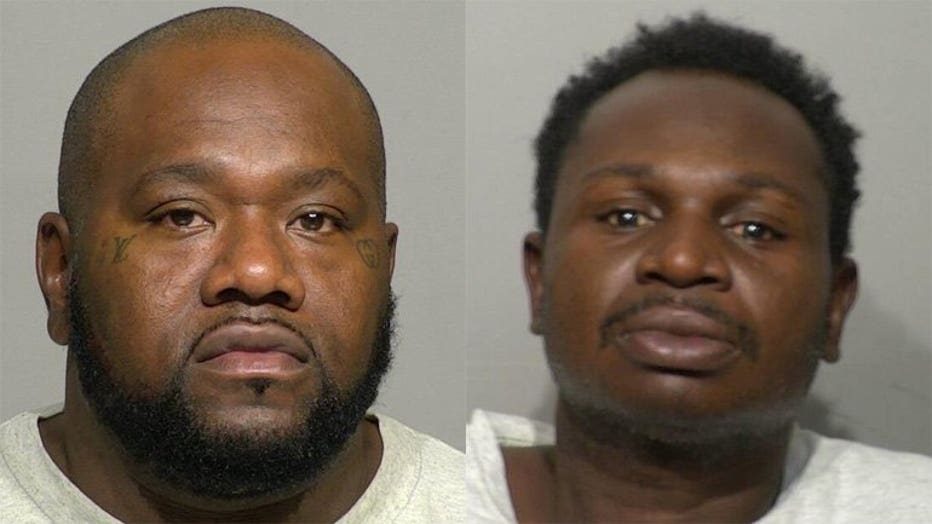 According to the criminal complaint, around 11:40 a.m. on Oct. 29, officers responded to the T-Mobile store on S. 108th Street near Greenfield Avenue, where police said two masked men entered the store, displayed a handgun, and stole cellphones. 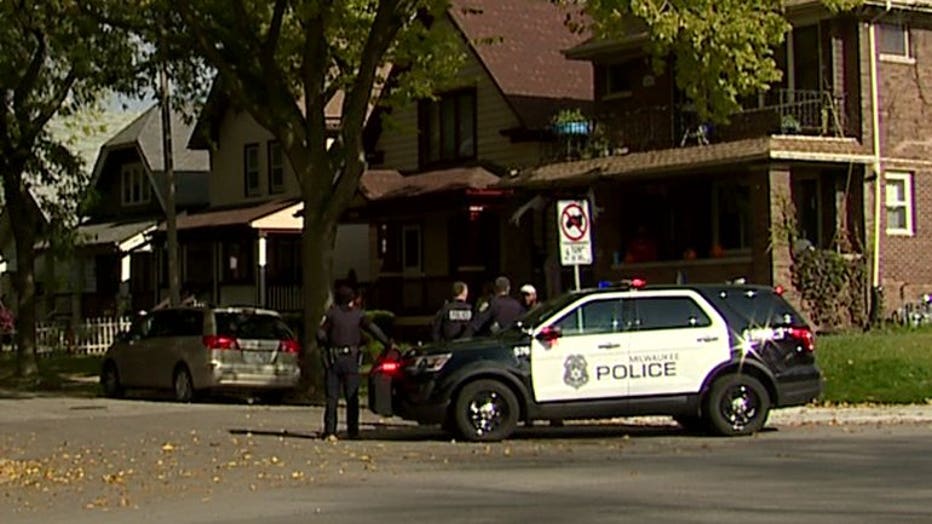 When police arrived on the scene, they were told the gateway vehicle contained a “tracker” that had been taken in the robbery. The data from the tracker indicated that the vehicle was eastbound on I-94, heading towards Miller Park. Officers attempted a traffic stop in the area of National Avenue and Miller Parkway — that’s when the driver accelerated away, speeding through a parking lot, and almost striking a pedestrian, according to the complaint.

The pursuit ended after the driver crashed in a dead-end alley near 37th Street and Greenfield Avenue. The complaint indicated Richard Tolbert exited the passenger side and attempted to flee. He was taken into custody at gunpoint.  Maurice Tolbert fled from the driver’s side of the vehicle. With the assistance of a K-9 officer, he was located hiding near 35th Street and Greenfield Avenue. 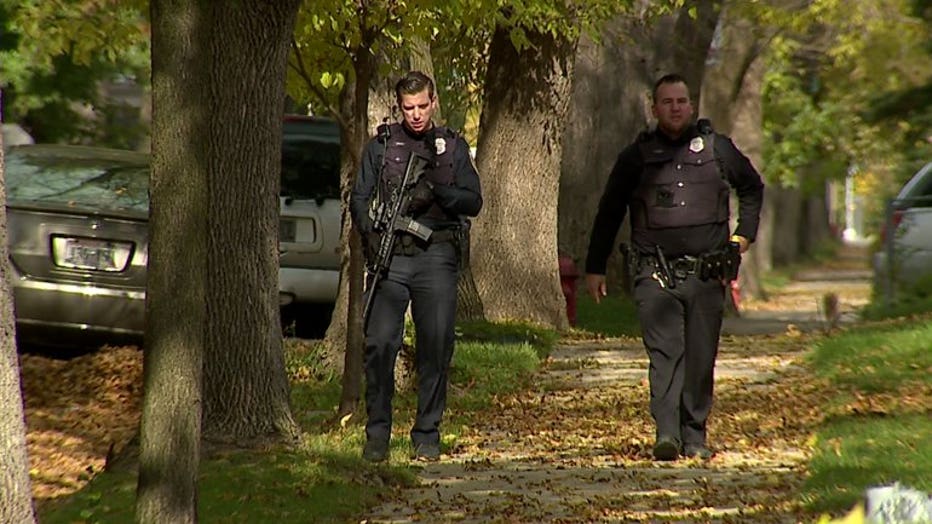 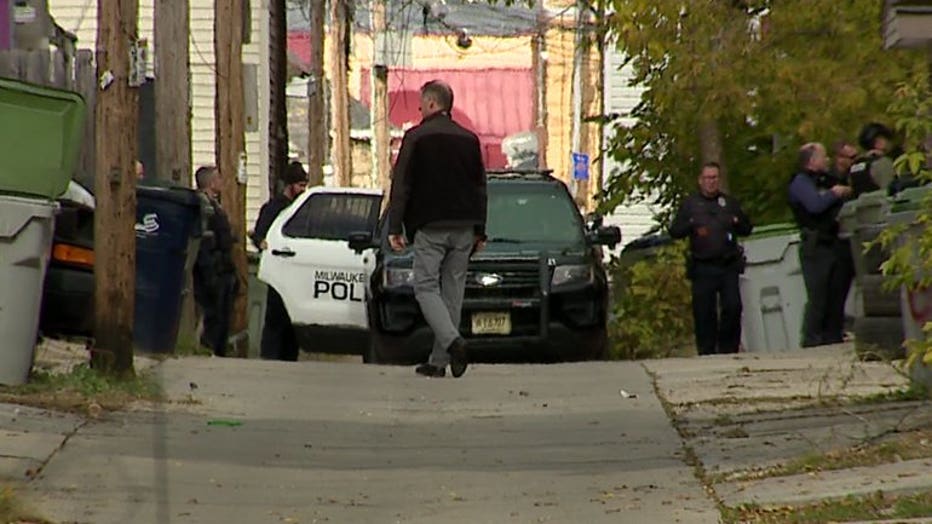 After Richard Tolbert was taken into custody, he was found to be in possession of two $100 bills, two $50 bills, and rolls of quarters. Inside the vehicle, police found a garbage bag full of cellphones.

Prosecutors at the state level noted the Tolberts were suspects in at least three other similar robberies in Milwaukee -- where one or two masked actors forced employees to open safes at gunpoint.