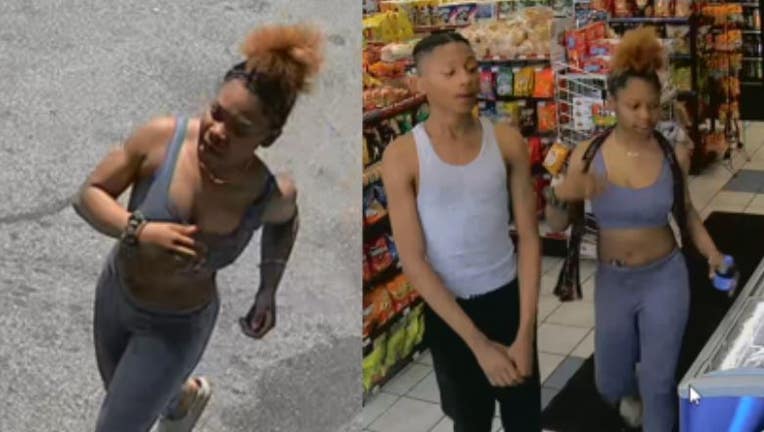 MILWAUKEE - Milwaukee police are looking for three people wanted after a robbery near Cass and Juneau June 21.

Police said one of the three approached the victim around 11 a.m. and used force to take property. All three then fled in a vehicle that police later found.

They're described as follows: