MILWAUKEE - A Milwaukee woman's vehicles were set on fire twice in just a few months. She can't figure out why she may be being targeted but hopes surveillance footage brings some answers.

The first fire destroyed her first vehicle in August. She bought a new one and now, months later, it has happened again.

"I need help. I know somebody knows something," said Keanda Petty. "Why? Why me?"

Flames burned bright in an alley near 91st and Carmen as surveillance captured the moments Petty's vehicle was set on fire in August.

Her car was torched, and the garage was destroyed – two other vehicles inside also burned. Milwaukee police were called to investigate. 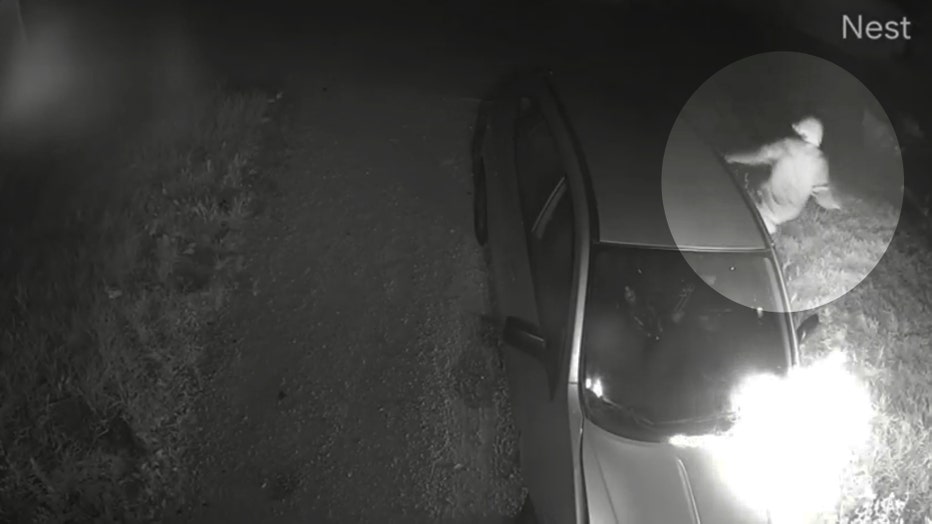 Petty bought a new vehicle, but it happened again; her Ford SUV was engulfed in flames Tuesday morning. The Milwaukee Fire Department responded.

"Looked out the window, my truck is on fire," Petty said. "To wake up to the same situation again, why? Why me?"

The SUV now sits in the alley – charred and totaled.

The mother of four is thankful that her family is safe, but says she now has no way to get around.

"I’m a victim of arson, and this has happened to me twice. I don’t know why. I need help," said Petty. 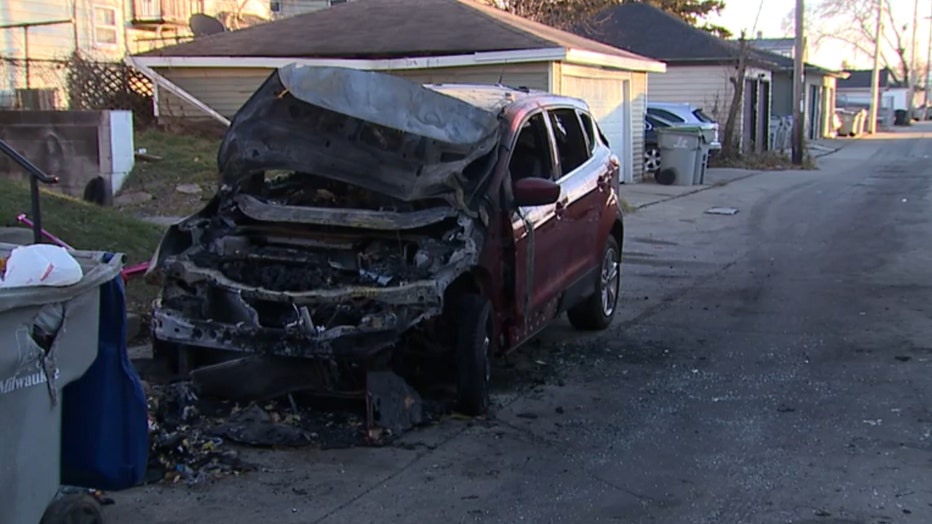 She cannot understand if this is a case of mistaken identity or if she is being targeted. She is sharing the video in hopes that someone has answers.

"If you know something please say something, this could be you," Petty said.

Petty told FOX6 News that she did not have insurance. A GoFundMe online fundraiser was created to help.

A Fond du Lac man was arrested Thursday morning for OWI after he allegedly crashed into a piece of highway equipment and left the scene on foot.

The Milwaukee Common Council approved a resolution to sell 41 vacant lots in the Harambee neighborhood to Habitat for Humanity for $1 each.