The Milwaukee Common Council overrode a veto from Mayor Cavalier Johnson. Their vote did two things: restore funds to keep all library branches open and save two fire engines.

MILWAUKEE - The Milwaukee Common Council on Tuesday, Nov. 22 overrode a veto from Mayor Cavalier Johnson. The vote restores funds to keep all library branches open. It will also save two fire engines.

After the council's vote reinstating the funding, the Milwaukee Public Library Board of Trustees met and voted to keep the same hours next year as were used this year.

"I like to use the internet for documents and papers," said Brandon Kelly. "It’s very convenient. It’s nearby. The commute is very good. Three minutes driving, 10 walking.

"It’s great for the community. People in the community can use it for access, don’t have to travel far to use the computer or get a book or anything, whatever they need from the library." 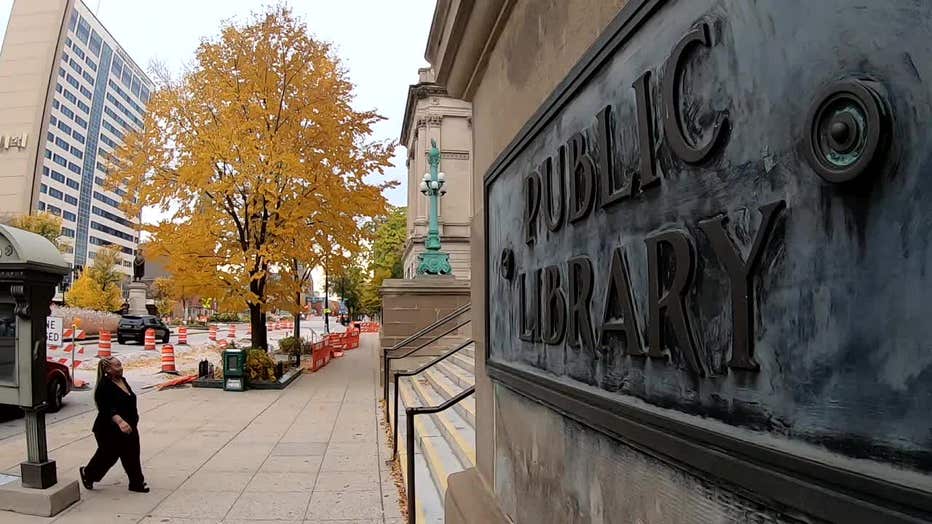 There are already plans to tear down the MLK branch and put a new building in its place. Under the mayor's actions, though, it would have meant no temporary branch during construction. With the Common Council restoring funds, it means there will be money for a temporary King branch.

"It would be a struggle finding a ride, finding a route to get to the new places I need to get to, or the faraway library," said Beyonce Kelly, a high school sophomore. "Very thankful that the library is still here. That they aren’t going to take it away."

Library funding was part of back-and-forth action between the Common Council and mayor.

"I have to plan, and the city should plan for the fiscal cliff that has been projected to come for some time. We’re working to do that. Unfortunately that requires cuts to services, so we’re in the best position to continue to provide services without massive cuts all at once," said Johnson. "I don’t want to cut libraries, I don’t want to cut police, I don’t want to cut the fire department."

"Losing two firehouses delays response time, and it truly is a game of seconds when it comes to saving people’s lives, whether it’s fires, whether it’s heart attacks," said Eric Daun, president of the Milwaukee Professional Firefighters Association. 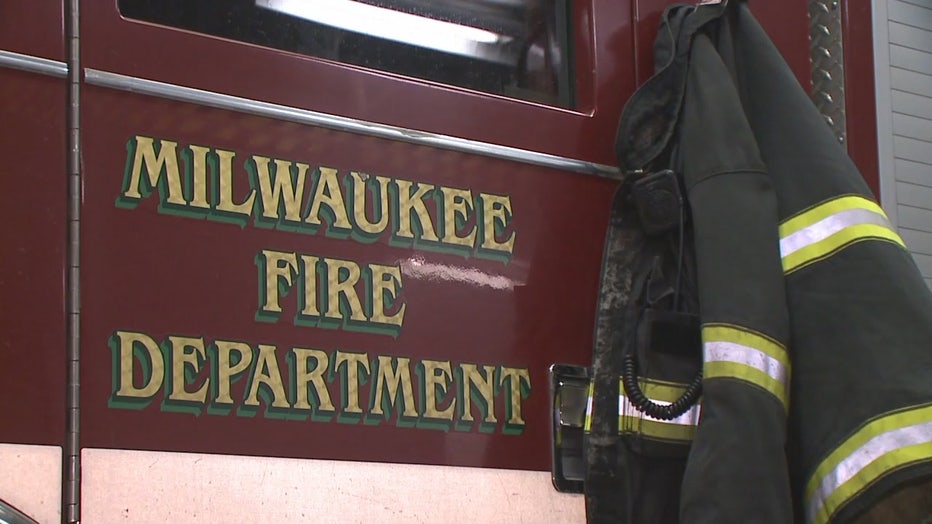 To restore the library and fire department funding, the Common Council tapped into $4 million of Milwaukee's share of American Rescue Plan Act money. They authorized using some of the federal funds that haven't been already allotted. Secondly, they utilized some federal ARPA money originally planned for lead abatement and streetlight repairs. The Common Council also made room for more library and fire department money by delaying the first police recruit class by four pay periods.

"The Mayor respects the process that has brought us to this juncture," remarked Johnson's communications director Jeff Fleming. "While there have been disagreements about certain budget provisions, it is important to note that both Mayor and the Council concur on a large majority of next year’s budget."

The firefighters' union is still sounding the alarm about the future.

Common Council members and the mayor agree about the problems ahead.

"If we don’t receive the funding that we deserve and shared revenue from the state, massive changes will happen in the city of Milwaukee," warned Alderwoman Marina Dimitrijevic, chair of the Common Council's budget-writing committee. "Times up. I don’t think we can be that creative next year as we face that fiscal crisis."

She pointed out while the city is struggling with finances, the state itself is seeing an estimated $6.5 billion budget surplus.

City leaders say they are worried about the future. They point to a looming pension problem that will drain many city resources. Second, the Common Council is using federal COVID-19 relief money to fill today's budget holes, but that temporary money won't be available in a few years. Third, the city's budget director, Nic Kovac, tells FOX6 the city needs about $150 million a year more from the state in shared revenue, the money the state sends back to municipalities.

"I am working day in, day out, very hard to build new relationships with legislators, in order to get new resources into Milwaukee, so we won’t have to be in the situation where we have to cut services," said Johnson.