Teen recovering after being shot in the jaw

A Milwaukee teen is recovering after being shot in the jaw Sunday.

The boy's family spoke exclusively with FOX6 News about his recovery and the search for suspects.

Jayvion Lark's mother, Lakila Hampton, said it is a miracle her son is alive. He was shot near Appleton and Congress and, Hampton said, later left for dead.

"He’s walking, talking, everything," Hampton said. "It missed every important organ in my son’s head."

After the shooting, Hampton said the people Lark was with did not take him to the hospital. Instead, they dropped him off in the area of 64th and Bobolink – more than two miles away.

"They drove him around the city with a bullet in his head," said Hampton. 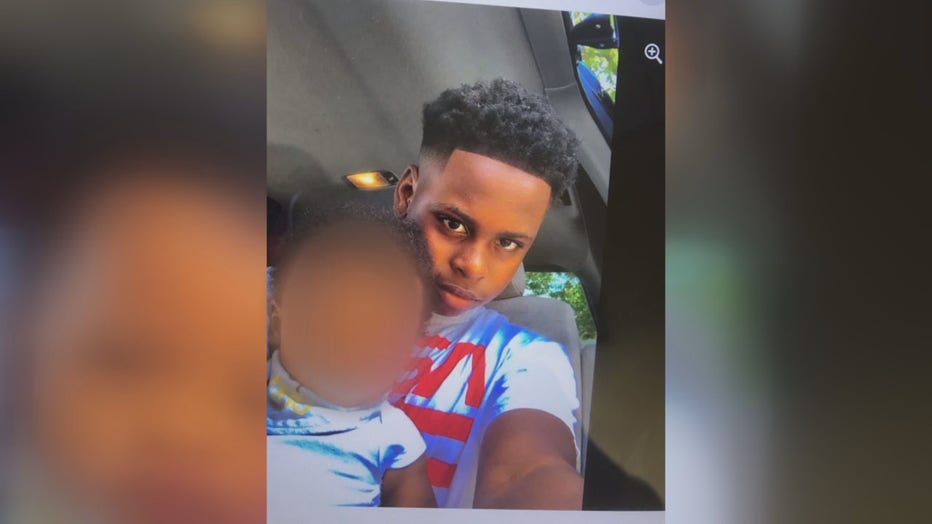 Hampton was working when she got the call that her son had been shot.

"Never in my life have I screamed as loud as I did. I flew out of there. I did 80 all the way down Fond du Lac to my baby, non-stop," Hampton said.

Hampton said her son was caught in the crossfire and was not the intended target.

"He said he doesn’t have any drama with a soul," said Hampton. 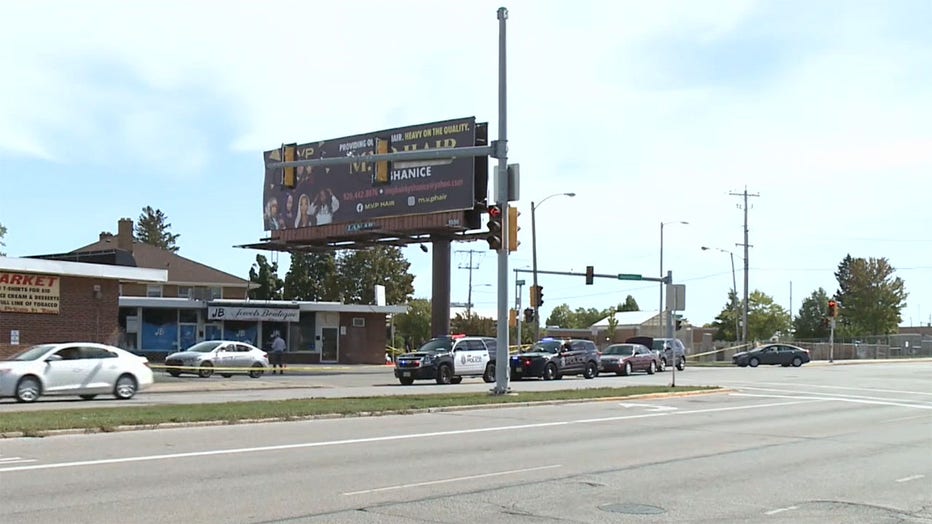 Milwaukee police at scene near Appleton and Congress

Hampton admits he had not been home in days and had been hanging with a bad crowd.

"I hope my son leaves all those people alone. Gang banging, whatever they’re claiming, leave it alone. Go to school, do what you have to do," Hampton said.

As Milwaukee police sort through the crime, Lark is on the road to recovery.

"A living testimony. My son has a second chance at life," said Hampton. 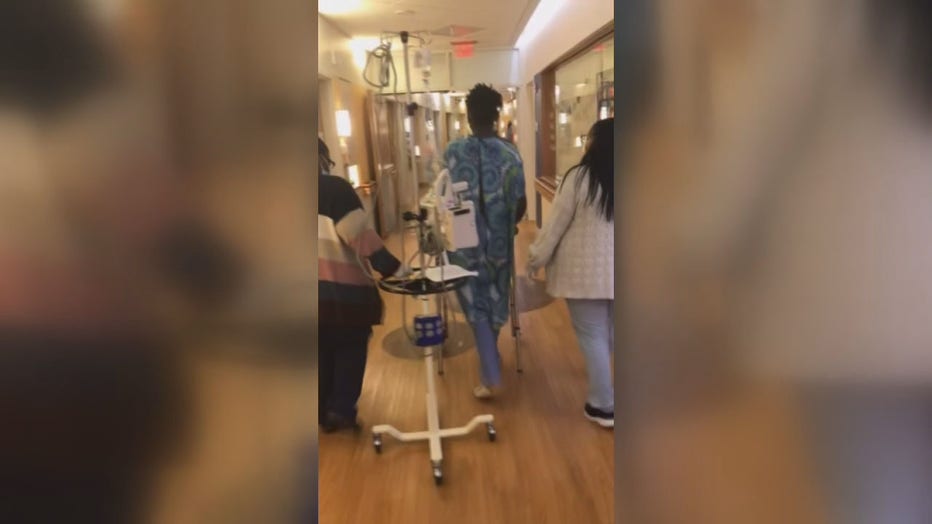 After almost losing her son, Hampton hopes the senseless violence will end.

"Talk to your kids, give them hugs, tell them you love them and hope for the best," Hampton said.

The bullet is lodged in Lark's jaw area, Hampton said, and he will need surgery in the future.

Milwaukee police are investigating a homicide that happened Thursday, Sept. 30 near 70th and Capitol.