Carrie Barnhill, 88, who lost her sister in Wednesday's shooting near 22nd and Center that injured her brother-in-law and a friend, was shot in the feet by the shooter. Speaking from her hospital bed, she said she believes her military training saved her life.

MILWAUKEE - A shooting and house fire sent Milwaukee police and firefighters to the area near 22nd and Center Wednesday night, Aug. 24. Four people were shot, and one of them died. Shortly after the shooting, a home associated with the suspected shooter burned.

Speaking with FOX6 News from her hospital bed on Sunday, Barnhill said she believes her military training led to her survival. 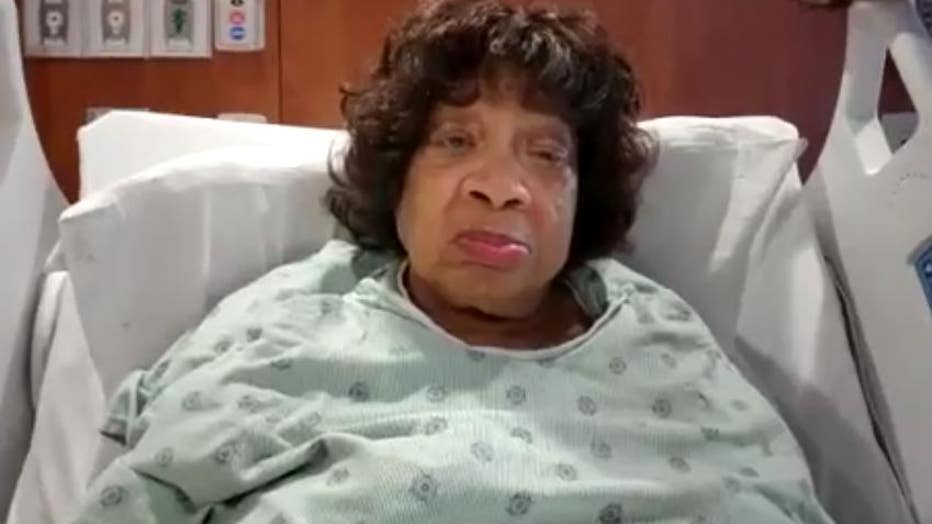 In a life-threatening situation, it's hard to know how you'll react.

"When I heard the first shots, I fell flat on the floor and played dead," said Barnhill. 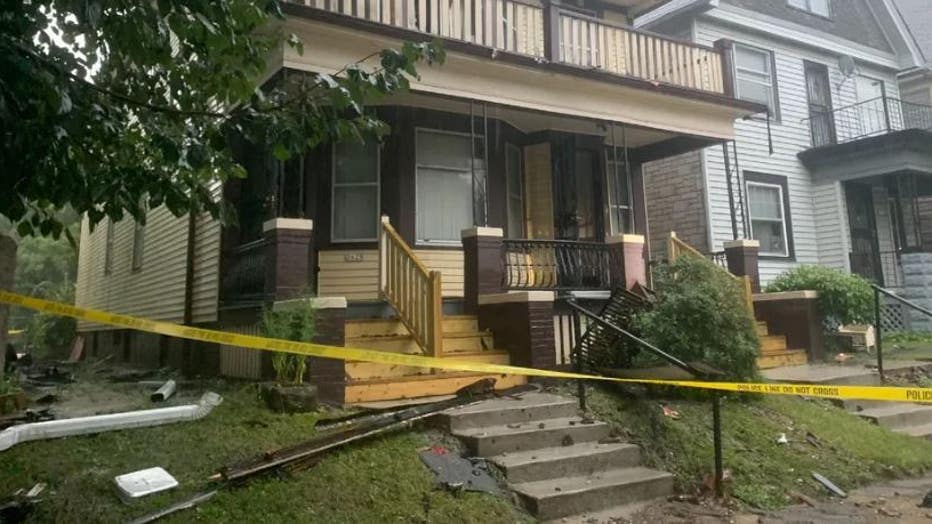 On Wednesday night, there was talking and laughter heard in surveillance video from a nearby home. As the night went on, the surveillance shows a porch light turned on and 12 gunshots rang out, fired at the house to the south of the camera.

Barnhill's quick reaction may have saved her life. She said it stemmed from her 22 years in the Air Force and her training in the 1950s and 60s.

Barnhill said they were enjoying the evening, sitting outside when it happened. 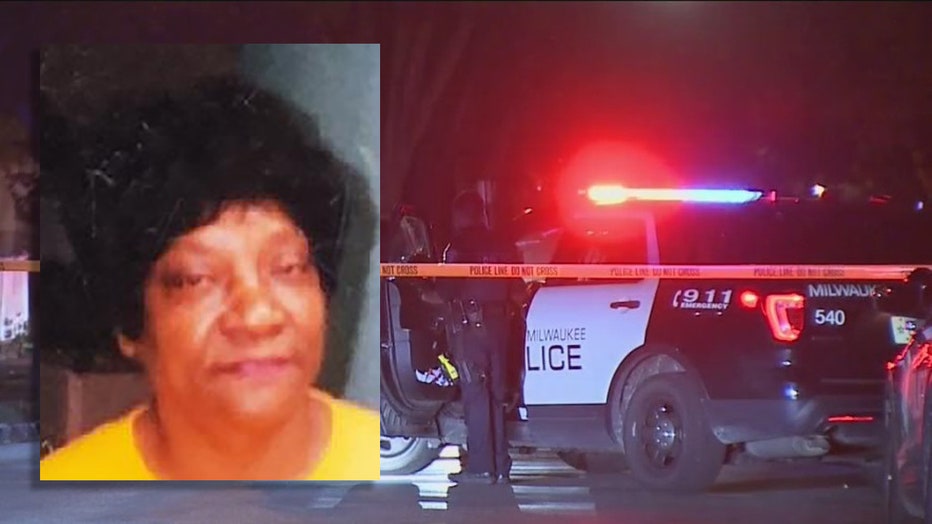 "The next thing we knew, it was a barrage of bullets," said Barnhill. "He came around shooting, and that’s when he shot me in the foot…in my feet."

Police said shortly after the shooting, a home associated with the suspected shooter burned.

At the hospital with Barnhill as she recovers is her nephew, Greg Mallory, who lost his mom in the shooting. His dad was hurt, along with Barnhill, his aunt, and a friend of the family.

"I’m trying to not let this be just another homicide," said Greg Mallory.

As police look into what led to the gunfire, this family is seeking comfort. 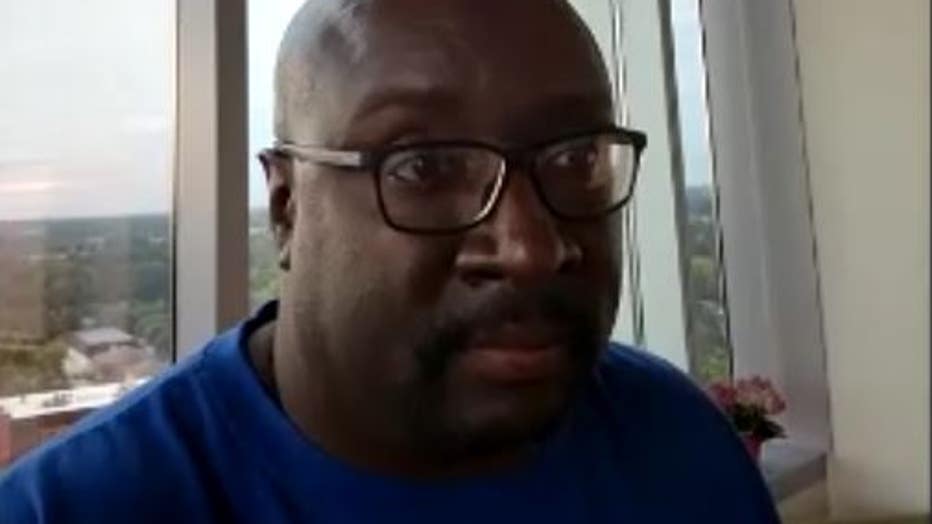 Barnhill said she is expected to be able to walk again.

Milwaukee police said they know who they are looking for in this case, but no arrests have been made.