An arson near Prospect and Belleview on Milwaukee's east side destroyed a popular entertainer's costumes and more.

MILWAUKEE - An arson near Prospect and Belleview on Milwaukee's east side destroyed a popular entertainer's costumes and more.

You may have seen Angel Alvarez dancing at 16th and Greenfield as Spider-Man or busting a move on Downer. He has been entertaining in Milwaukee for decades.

"I would just go down on Downer and play music, and I would try to spread good vibes," said Alvarez. 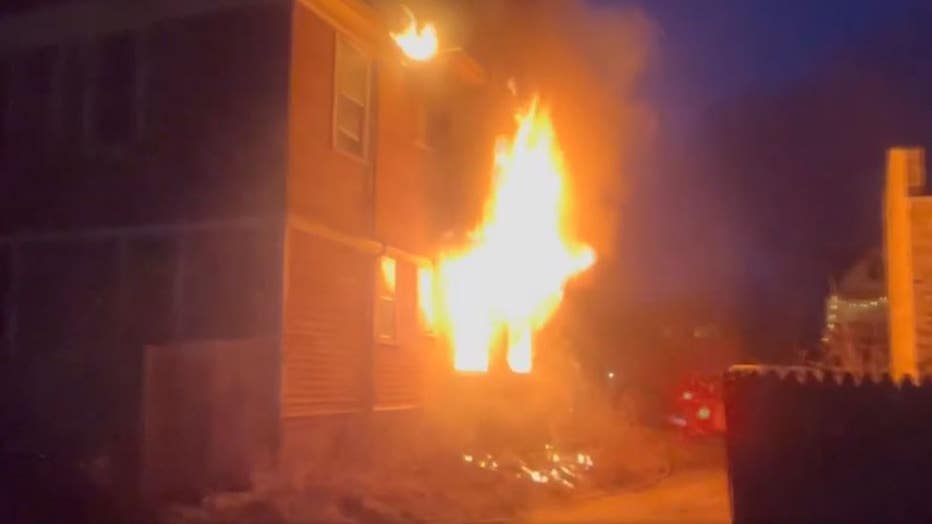 Alvarez has been dancing for 20 years, whether it’s at birthday parties or on the street. His most notable costume is Spider-Man. On Jan. 10,

"The smoke was so thick that it pushed me out," he said.

"It was weird because a lot of the stuff in my living room seem like it was individually set on fire," said Alvarez. 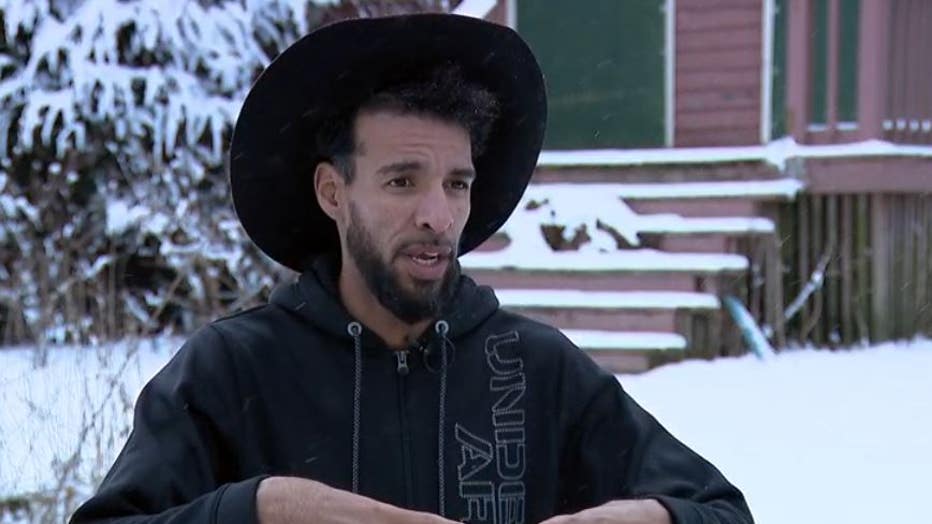 He said he has no idea who could have done this.

"It’s a very hurtful thing," he said. "Like, I don’t understand. I really appreciate the neighborhood and the people here, and I always try to spread good vibes and good energy."

The entertainer lost more than 30 costumes to the flames.

"I lost the Superman outfit," he said. "I lost a Power Rangers outfit, like, Peter Pan, so many different outfits."

Just like superheroes are in the right place at the right time, Alvarez said he feels lucky, too. 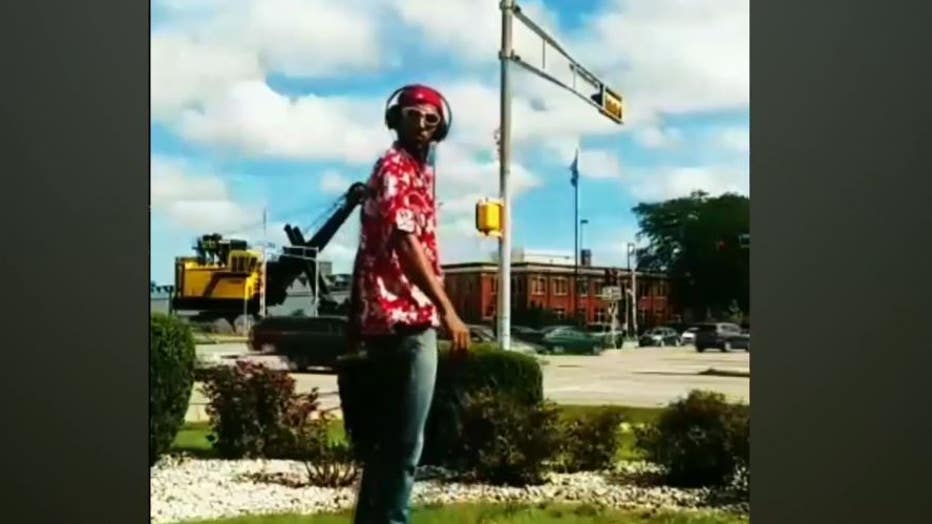 "Most of the fire was exactly where I was sleeping at, so if I was asleep at that moment in time, I would not be breathing at this moment," said Alvarez.

In the meantime, he's turned to dance to heal.

Police are looking for whoever started the fire. Anyone with information is asked to please give them a call.