The younger sister of a Milwaukee 15-year-old fatally shot Wednesday night says they were in a car together near 19th and Capitol when someone opened fire, and she doesn't feel the bullets were meant for him.

MILWAUKEE - As of Thursday, May 12, there have been 77 homicides, 26 more than this time in 2021. Three teenagers have been killed in a matter of days.

On Saturday near 49th and Hampton, an argument led to gunfire and a 16-year-old Milwaukee boy died. A 15-year-old who was in critical condition after the shooting died Monday. A 14-year-old boy suffered life-threatening injuries in the triple shooting.

On Wednesday, a 15-year-old boy was shot and killed in Milwaukee. Police are looking into what led to the gunfire, where it happened and who did it.

"He had his whole life ahead of him," said Breanna Davis, remembering her younger brother, Heavion Scott, 15. 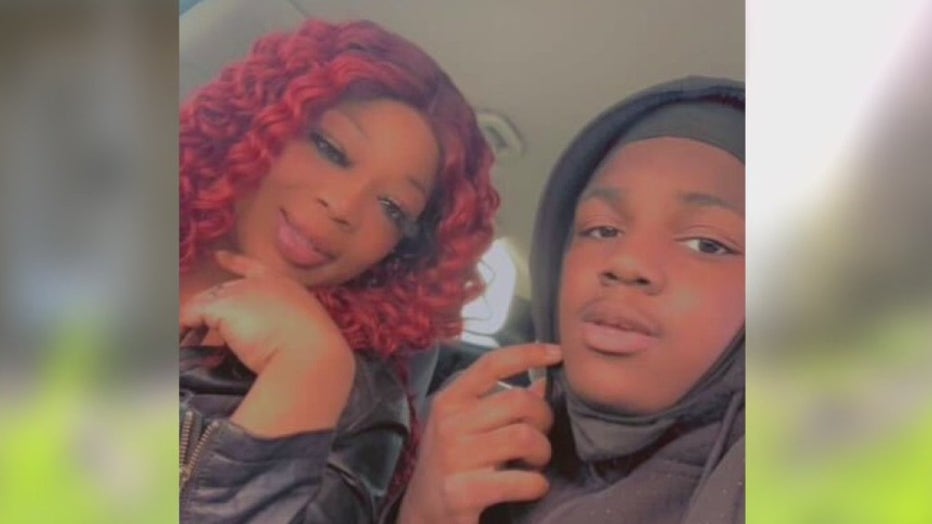 "My brother is the funniest person," said Aviona Scott, 14, sister of Heavion.

His sisters say when with Heavion, you didn’t have to look hard for a smile.

"He will find the way to make you laugh, dance," said Davis.

Now, they've found themselves on a more difficult search.

"I’m tired of hearing my mama cry for her son," said Davis. "Like, she’s going in his room, looking for him, and he’s not there."

On the hunt for justice, Davis is asking anyone with any information on who shot and killed Heavion to come forward.

"Just help this grieving family get some closure so that we can properly put my brother to rest," Davis said. "I don’t want us to put him in the ground and we not know what happened."

"He was one out of a million," said Aviona Scott. 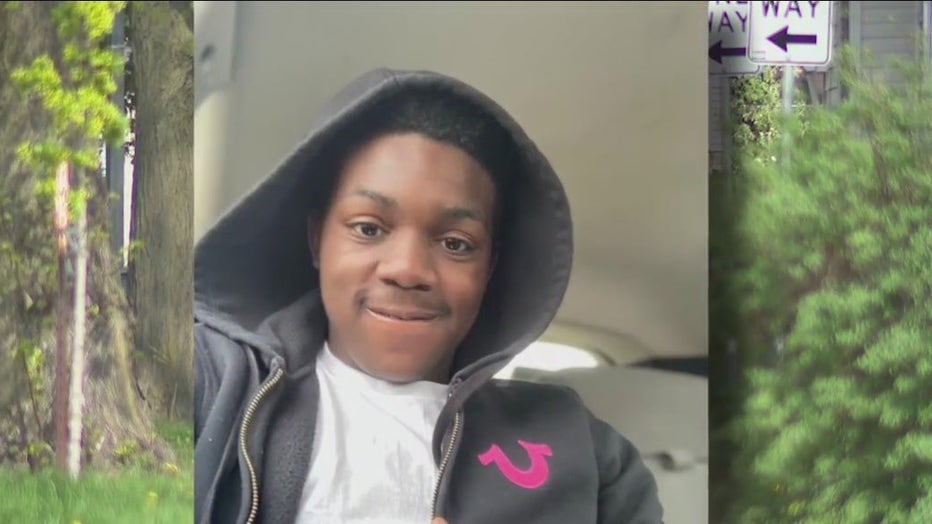 Aviona Scott said she was with her brother and a group of friends in several cars the day he was killed.

"I don’t feel like them bullets were meant for him," said Aviona Scott.

She said they were leaving a gas station near 19th and Capitol when someone opened fire.

"They said my brother was hit, and yeah, they tried to leave my brother in the car and I got out of the car, and I see my brother laying on the ground in the middle of the car, of a four-seat Sportage, and all I could do is look and call my momma."

Heavion died at the hospital.

"He was a real good kid," said Davis. "Just following behind the wrong people."

His sisters said they won't stop until their search turns up answers.

"We love you, Heavion, and we’re going to get justice for you if that’s the last thing we do," said Davis.

Heavion's younger sister said she doesn't know who shot him but did see a blue and a gray car, both with tinted windows.

Heavion's older sister says she's willing to put up a $10,000 reward for any information leading to the arrest of the person who killed her brother – something she plans to talk to police about.

Anyone with information can get ahold of Milwaukee police or Crime Stoppers to remain anonymous.