Milwaukee's mayor and other city leaders met with residents of a housing complex who are concerned over rising crime in their neighborhood.

MILWAUKEE - Milwaukee's mayor and other city leaders on Wednesday, Oct. 5 met with residents of a housing complex who are concerned over rising crime in their neighborhood.

Some of those residents told FOX6 News they feel that they've finally been heard and are hopeful this is a turning point.

"God bless America – officials have responded to the concerns of the community," said resident Zachary Johnson.

Johnson feels his voice and the voices of concerned residents inside the Merrill Park housing complex did not fall on deaf ears.

"That’s the only way to reach solutions is to hear each other out," he said. 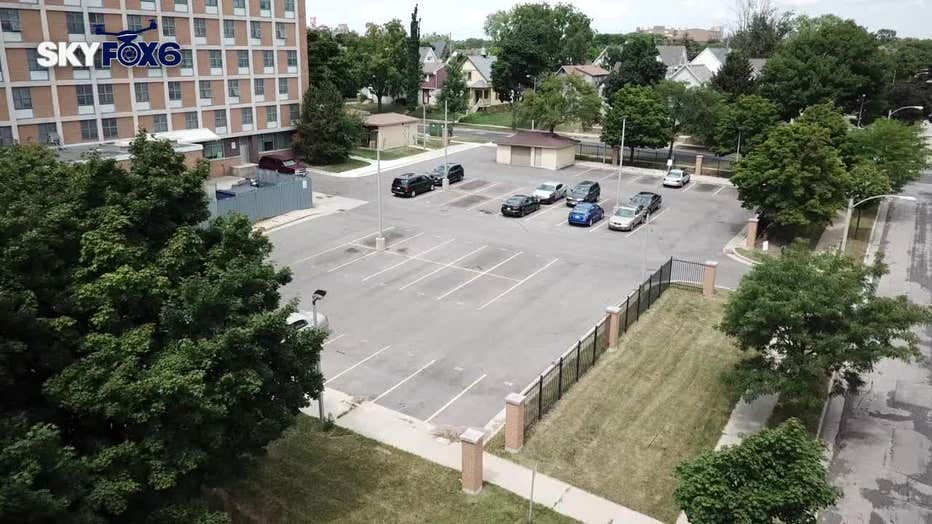 The complex is home to the elderly and those who are disabled. FOX6 first spoke with Johnson in August. Residents are frustrated over the ongoing crime in and around the property, including multiple break-ins of their vehicles.

"We had an extraordinary turn out. I’ve never seen a community meeting with that much representation," Johnson said.

"What did come out permanently is there is an ongoing dialogue with the chief of housing security who will be meeting with residents once a month," he said.

A spokesman for the mayor said the meeting was productive and that the mayor was an active listener. Zachary Johnson agreed and is hopeful this is the start of a new chapter for residents.

"Certainly we didn’t reach all the answers today, but we feel this is a giant step forward in opening up dialogue," he said.