MILWAUKEE - Cavalier Johnson is the second Black Acting Mayor in Milwaukee history. The first was Marvin Pratt. But Pratt lost the general election.

"I reflect on it and say it was enjoyable, in parts. But it’s also – as my mother used to say – dog-eat-dog kind of proposition," Pratt said. 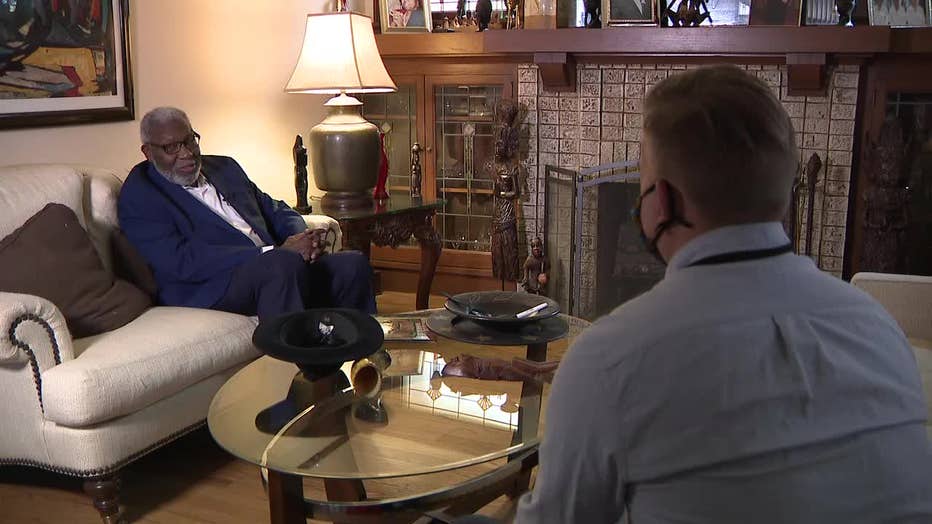 Near 20 years removed from politics, the parallels between Pratt and Johnson are hard to deny. Both were aldermen when the elected mayor stepped down. Both served as acting mayor, but ran or are running for office. 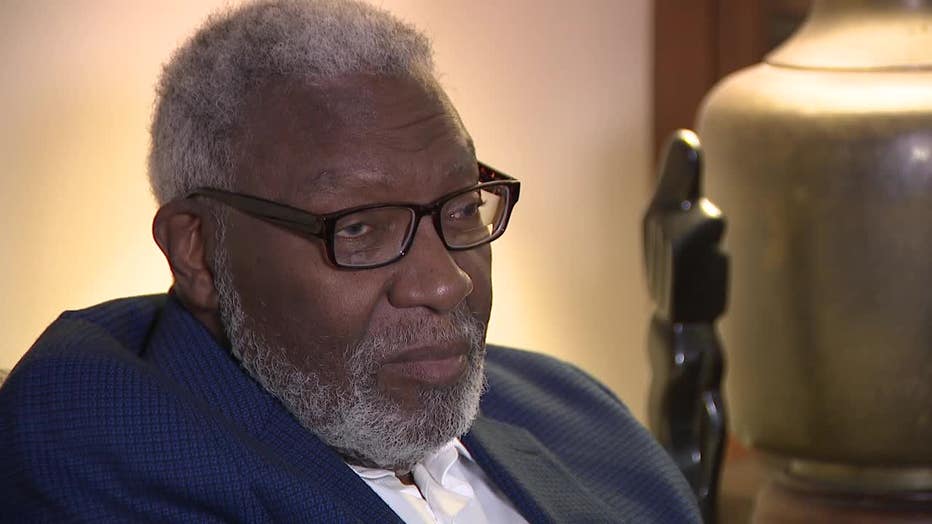 "It was extremely intense, somewhat divisive, relative to the city insofar as race," Pratt said. "It took a while for the city to get over that, I think."

But 18 years have passed since that race. Pratt said a lot has changed – including the city's demographics. Now he sees the possibility of Milwaukee electing its first African American mayor.

"I think it’s positive in that, I’m going to put a label on it, it’s progressive," Pratt said.

"I feel like I’m the candidate for this moment," said Cavalier Johnson. 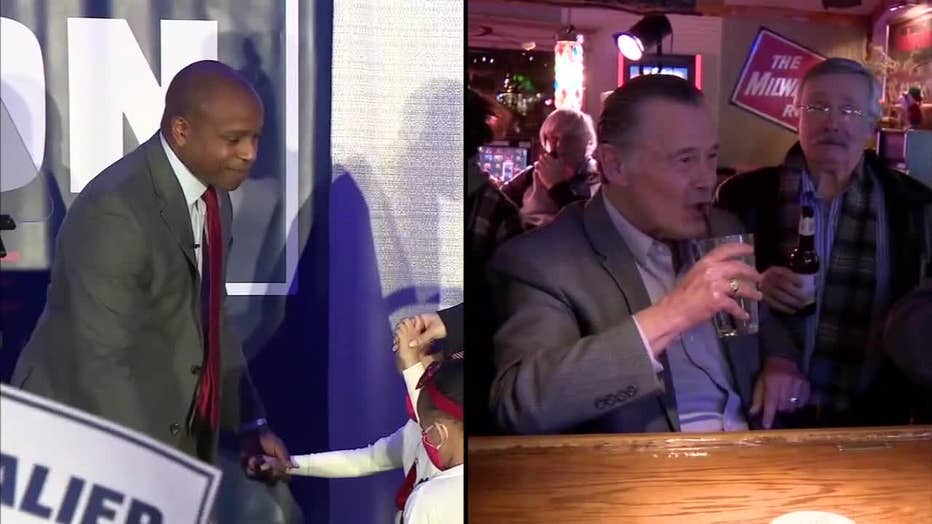 "I think there's a lot of opportunity for the next mayor to unite Milwaukee," said Bob Donovan.

Johnson's opponent, Bob Donovan, said his five terms in office as alderman is proof he was doing something right.

"And I think I took care of business -- represented everyone's best interests irregardless of their races and ethnic background," Donovan said.

Pratt said he fielded phone calls and conversations with at least three of the primary candidates ahead of Tuesday's election. He would not say who, but he did say he gave some advice. 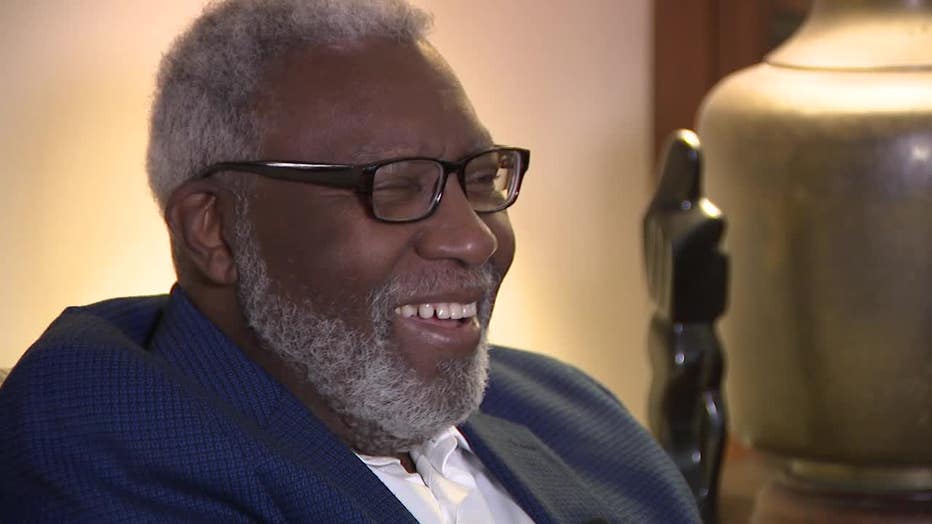 "It’s not for the faint of heart, that it’s tough," Pratt said. "If you think you have something to offer, and you think you can make a difference, then that is what drives you."