On Marquette University's campus in Milwaukee, professors are living in university housing for the new school year. They said this new effort isn't about interfering with students but being there for them if needed.

MILWAUKEE - Starting this semester, two Marquette University professors are taking on an extra role to students: that of neighbor.

As part of a pilot program, Heidi Bostic, dean of both the College of Arts and Sciences and the College of Education, and Stephen Pluhacek, her husband of 30 years, a theology department affiliated faculty member, moved into university housing.

The university-owned apartment building is usually home to third- and fourth-year students, as well as some graduate students. Bostic and Pluhacek now also call an apartment there home.

The goal is to integrate professors on campus more and give students an opportunity to interact with them outside class/office hours. The hope is to grow the faculty-in-residence program to get more professors involved, eventually potentially living in residence halls.

The professors, a married couple, said it’s about breaking down walls. 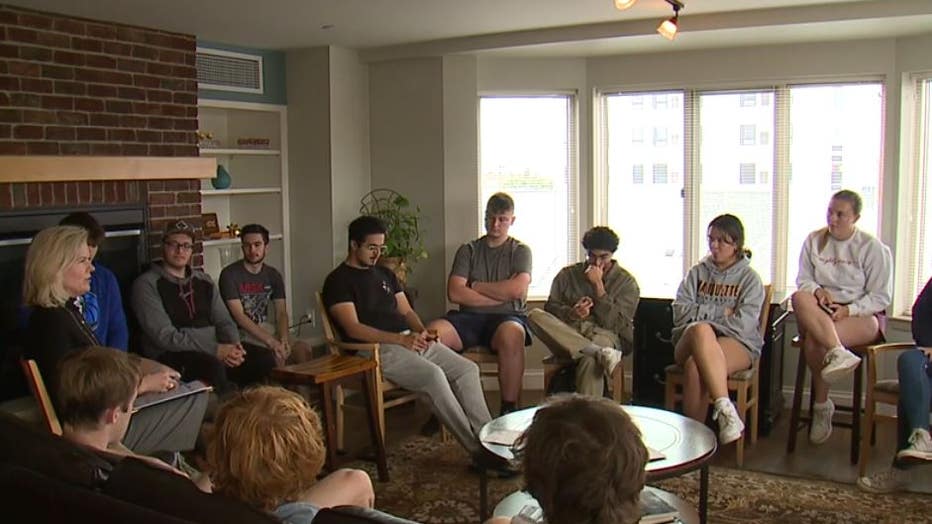 "Breaking down that wall between so you don’t see this separation and this hierarchy between faculty and students," said Stephen Pluhacek. "Let’s meet socially and informally as well as academically."

Heidi Bostic and Stephen Pluhacek are living in an apartment that had been renovated for one of the university's Jesuit presidents, right next to students' apartments.

"It’s been really fun," said Bostic. "Some of the students have been a little amused. So during move-in, many of them thought we were somebody’s parents." 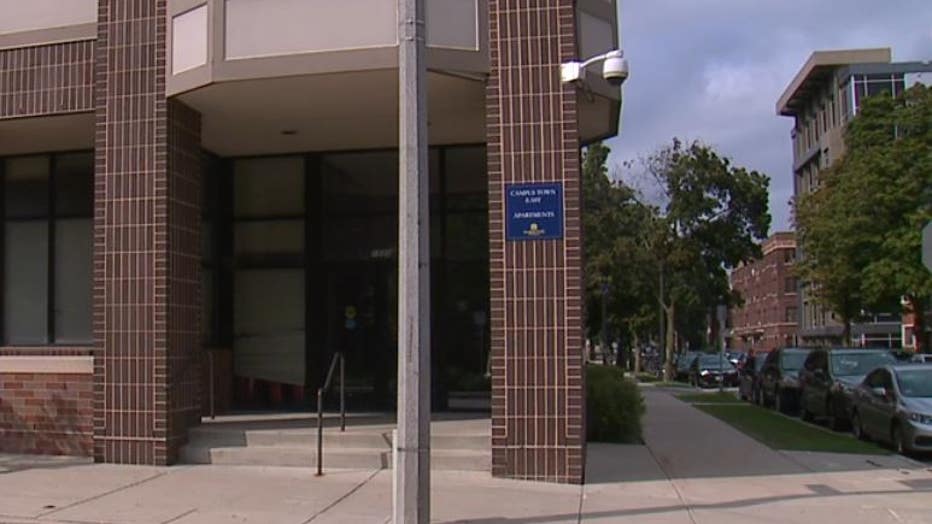 "We’ve been eating in the dining halls and just trying to interact with students," said Bostic. "We want to be available to students but let them live their lives, and if they don’t interact with us, that’s fine, too."

They're looking for student input. 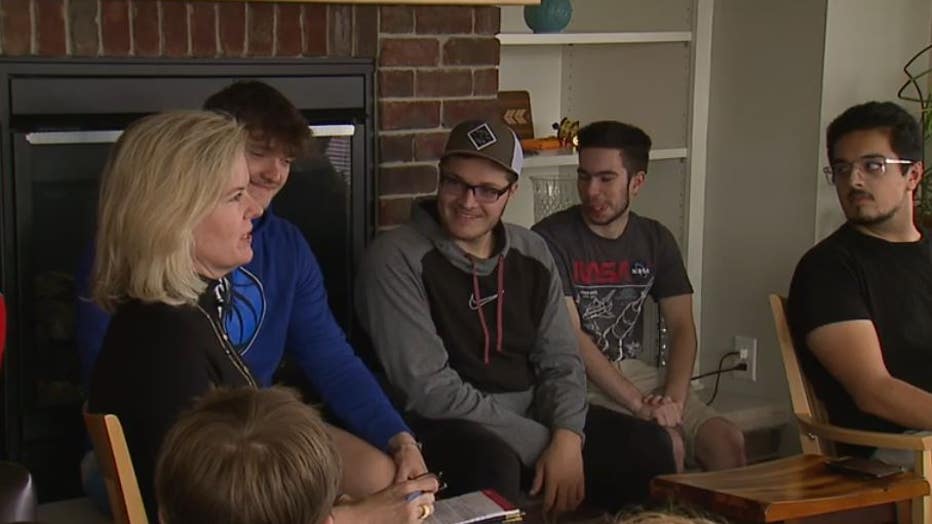 "I think it’s a wonderful idea," said Maximilian Sprovieri, a first-year student. "So often, I find myself not going to see a professor just because, not only am I frightened of them most of the time, but it’s just very inconvenient for me."

He and other freshmen met with Bostic and Pluhacek at their home during class Wednesday, Sept. 14.

"I was being hyperbolic being frightened of them," Sprovieri clarified. "They’re really kind, and I just wish I could see them more in a nonacademic setting."

The professors said it’s not just about moving in but moving toward something better.

"There’s a lot of national research showing that the ability to interact with faculty beyond the classroom is a really strong driver of student success," said Bostic.

This is something other colleges in the country have done but is brand-new at Marquette and unique in Wisconsin.