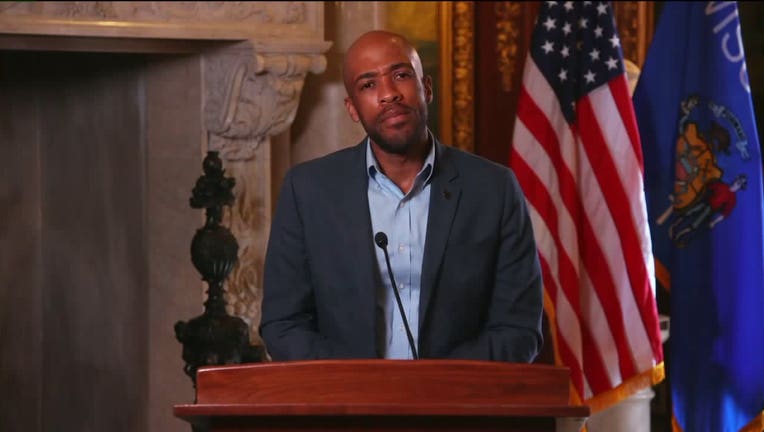 MADISON, Wis. - Democratic Lt. Gov. Mandela Barnes raised $1.12 million in the first 10 weeks after launching his bid for U.S. Senate, the most of any candidate so far, his campaign reported Wednesday.

Barnes is one of a dozen Democrats seeking the nomination. The seat is currently held by Republican U.S. Sen. Ron Johnson, who has not said yet whether he will seek a third term. The primary is Aug. 9.

Barnes released the summary of his fundraising totals before the Friday deadline candidates have to report for the three-month period between July and September.

Alex Lasry, who is on leave from his job as an executive with the Milwaukee Bucks, reported raising just under $1.1 million in the first fundraising quarter after he got into the race. That included a $50,000 loan from Lasry. His campaign said last week it had raised $3 million in total. Lasry is the only candidate so far to be running television ads.

On Monday, state Treasurer Sarah Godlewski said she would be giving her campaign $1 million. In her first fundraising quarter, which ended in June, Godlewski raised $513,000.

Johnson raised $1.2 million in the second quarter, which covered April through June, and had $1.7 million cash on hand.