Battered and burned during last year's unrest, Kenosha's uptown neighborhood felt the brunt of the destruction, including the destruction of local businesses, but there's no rush to board up while waiting on a verdict in the Kyle Rittenhouse trial.

KENOSHA, Wis. - Battered and burned during last year's unrest, Kenosha's uptown neighborhood felt the brunt of the destruction, including the destruction of local businesses, but there's no rush to board up while waiting on a verdict in the Kyle Rittenhouse trial.

As neighboring businesses went up in flames during unrest in August 2020, Aro Lock and Door Manager Joshua Curtis was stunned to see his shop untouched. 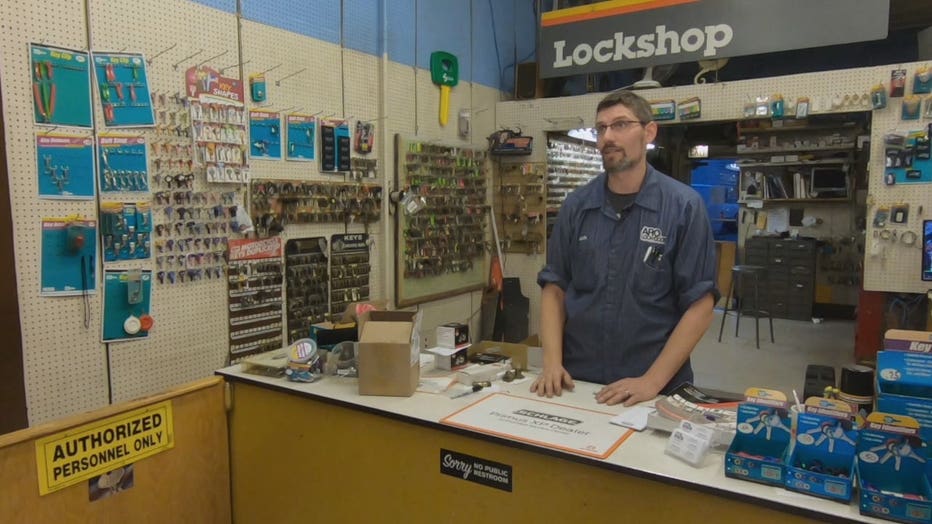 "I was worried I was coming down here to rubble, essentially, but luckily, we were the one unit on this block that didn't even get a broken window," said Curtis.

Some of his uptown colleagues weren't as fortunate.

"It was like, half the neighborhood's just gone overnight," said Curtis. 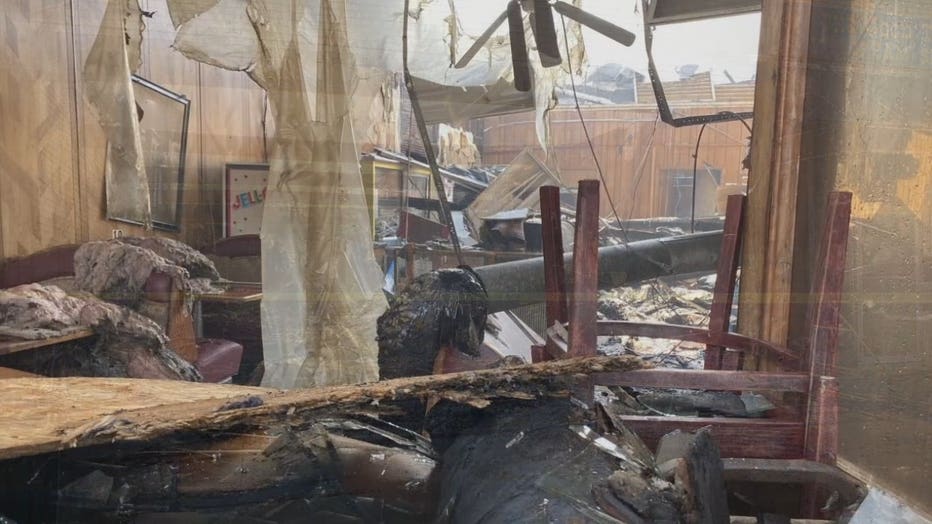 More than a year later, the aftermath of those four nights is still visible on this street. A fence surrounds businesses forced to close or move, and burn marks are present on street lights and sidewalks. Yet, as this community awaits a verdict in the Rittenhouse trial, Curtis has no plans to board up the shop this time around, a sentiment shared by most of Kenosha's businesses.

"Maybe I'm optimistic, but I just feel like it would be an overreaction," said Curtis. 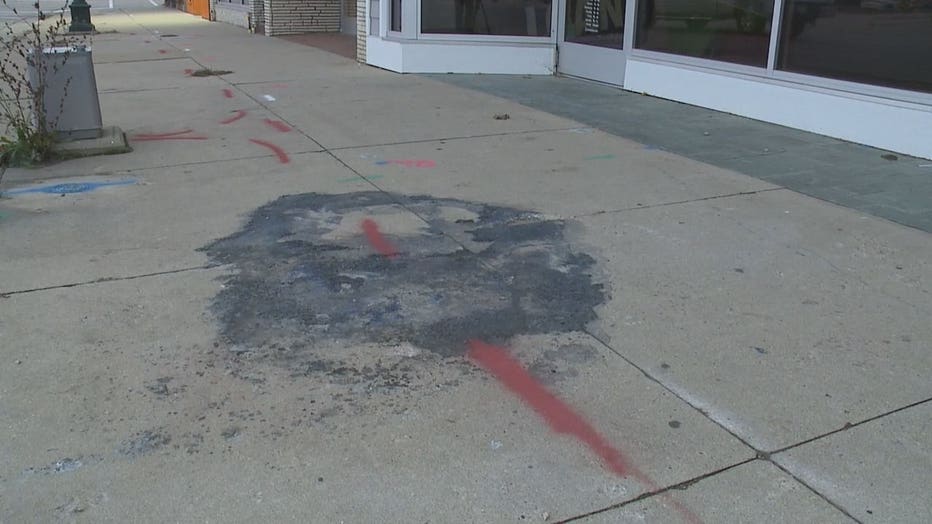 This community has paid close attention to the trial and is now trying to remain patient as the jury makes a decision.

"We've all just kind of been waiting, waiting for this to come down, and then we can say, 'OK. That's one more phase that's in the past,' and hopefully, we can take something from this," said Curtis. 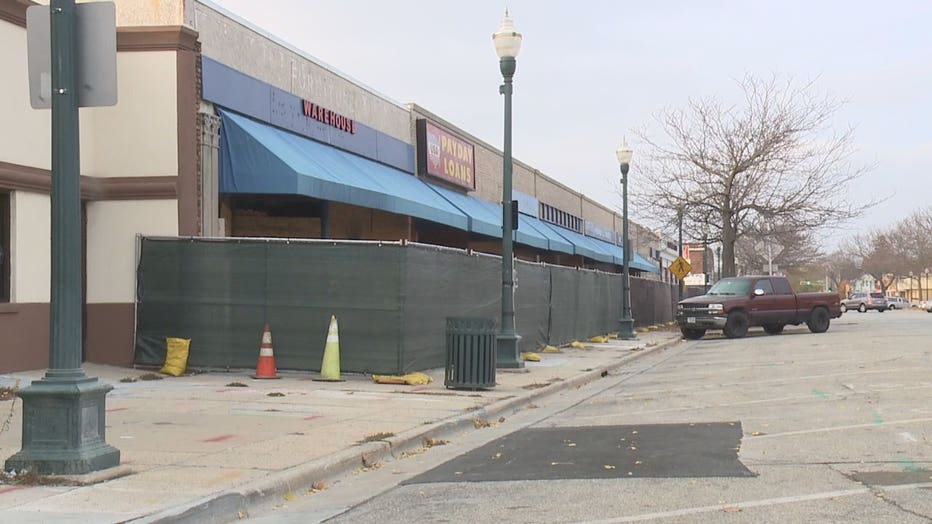 Several business owners said they hope this city learns from what happened in 2020, and they say proof would come in the form of peaceful demonstrations and dialogue when a verdict is announced.

Milwaukee Bucks forward Khris Middleton is practicing with his teammates again and expects to play Wednesday against the Los Angeles Lakers after missing eight games due to a positive COVID-19 test.