Kimberly Zapata, the fired Milwaukee Election Commission deputy director who is still on the city payroll, appeared in Milwaukee County court on Friday, Dec. 9 for a scheduled preliminary hearing.

MILWAUKEE - Kimberly Zapata, the fired Milwaukee Election Commission deputy director who is still on the city payroll, appeared in Milwaukee County court on Friday, Dec. 9 for a scheduled preliminary hearing. Zapata waived her right to that preliminary hearing – and pleaded not guilty to felony misconduct in office. The court scheduled Zapata's next court appearance for Feb. 3., 2023. 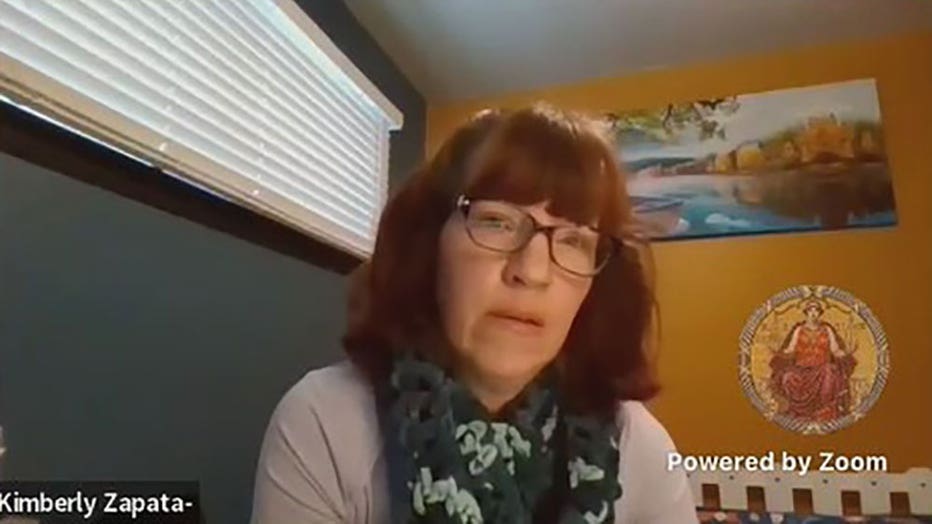 Last week, Zapata pleaded not guilty to the misdemeanor charges of election fraud.

Prosecutors charged Zapata in early November with misconduct in public office and three counts of election fraud for making a false statement to obtain an absentee ballot.

On Friday, the assistant district attorney asked for a tweak to that order.

"The order originally was no contact with Janel Brandtjen and Claire Woodall-Vogg. I’m asking to amend it to specify for Ms. Woodall-Vogg that’s it’s no contact except for contact allowed for the limited purpose of employment investigatory proceedings and or disciplinary proceedings currently pending against Ms. Zapata," said Matthew Westphal, assistant district attorney. 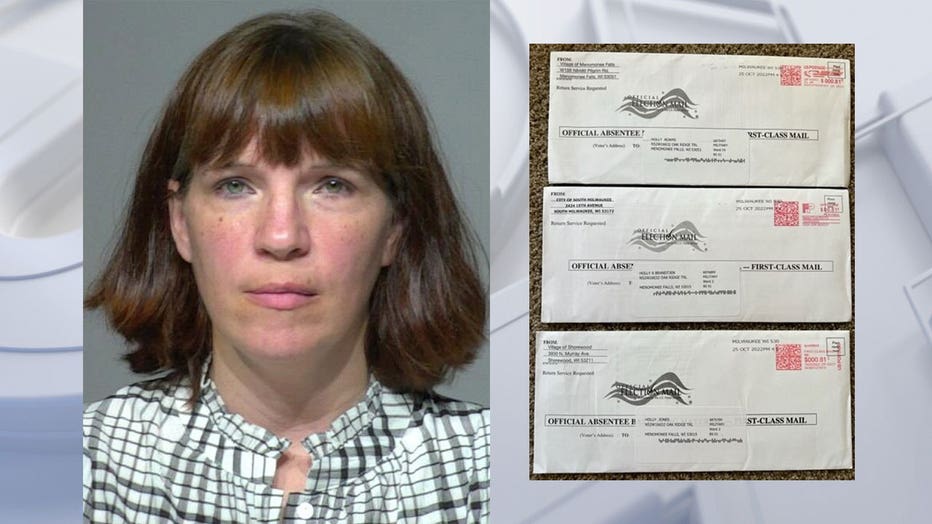 The court commissioner agreed to the change.

Zapata worked at the Milwaukee Election Commission for seven years.

Bongiorno added in court last Friday that Zapata is "still technically" employed by the commission. Milwaukee Department of Employee Relations spokeswoman Angelica Duria explained that city leaders fired Zapata from her role was deputy director, but she had reinstatement rights with her earlier civil service job. For now, she's still on the city payroll on administrative leave as the city follows the necessary steps of discipline and investigation.

Zapata is due back in court in February. If convicted, she faces up to five years behind bars.