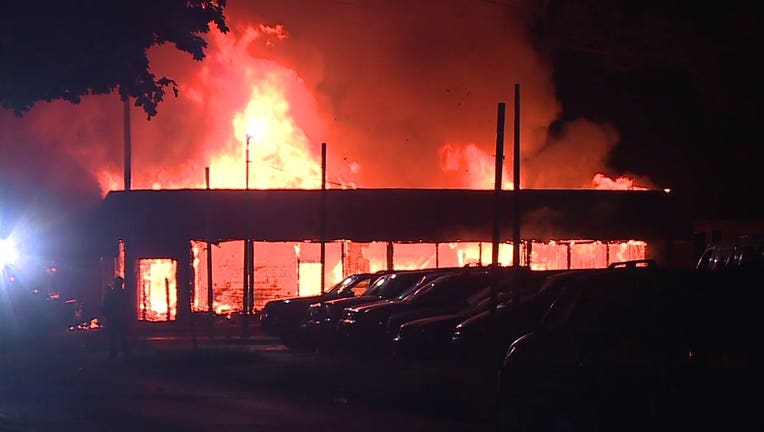 Unrest in Kenosha after the police shooting of Jacob Blake in August 2020.

In the first case, Allen King, David Garner and Kevin Martinez are charged with conspiring to steal controlled substances and transport stolen goods in interstate commerce. King and Garner are also charged with two counts of arson and conspiring to commit arson.

Martinez is additionally charged with illegally possessing ammunition as a felon. The charge stems from a shooting incident. 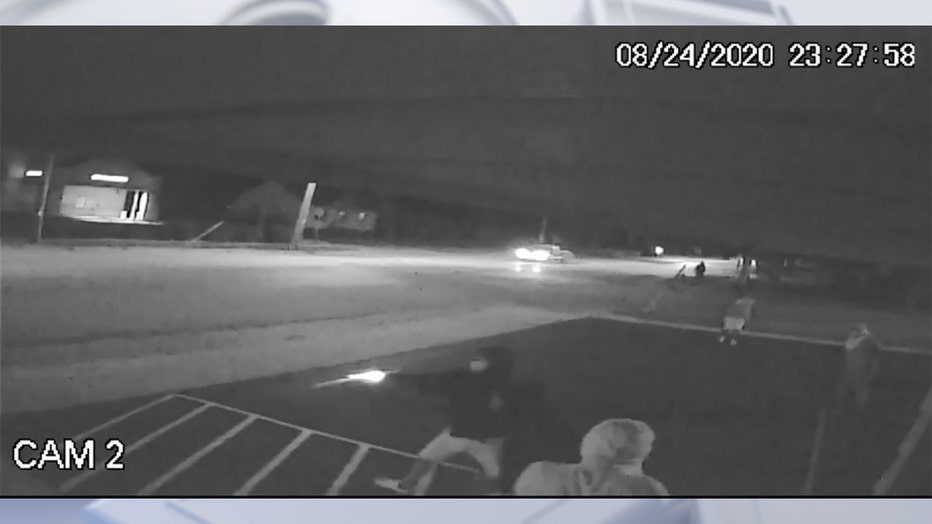 The complaint further alleges that all three men described their illegal activities on social media, with King and Garner attempting to sell the stolen controlled substances over that same platform.

In a second case, Devon Vaughn is charged with arson, in relation to the fire at B&L Office Furniture in Kenosha.

Each of the arson crimes described above carries a mandatory minimum term of five years’ imprisonment.

Law enforcement is still investigating various other crimes associated with the unrest in Kenosha. Anyone with information about the individuals depicted in the photos below is asked to the Bureau of Alcohol, Tobacco, Firearms and Explosives, at 773-658-6419. There is a potential reward involved. 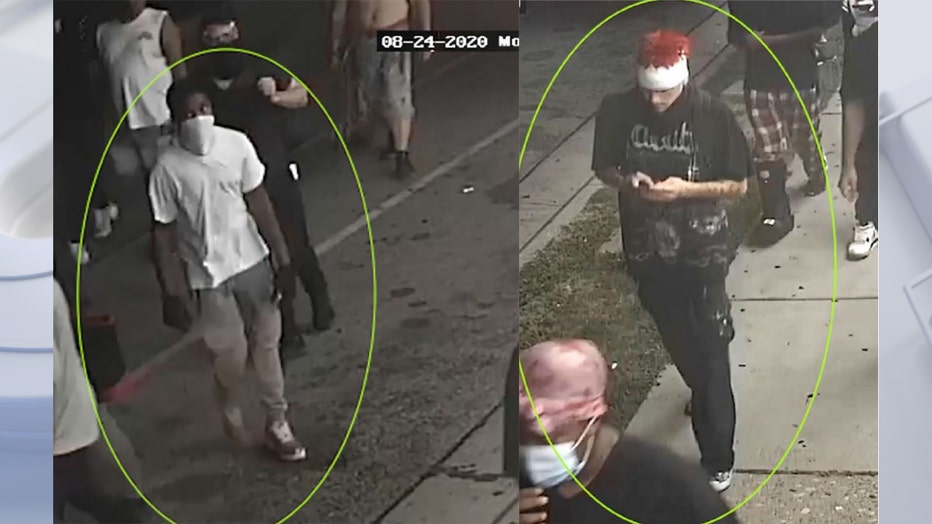 Individuals sought in regard to 2020 Kenosha unrest incidents. (Courtesy: U.S. Department of Justice) 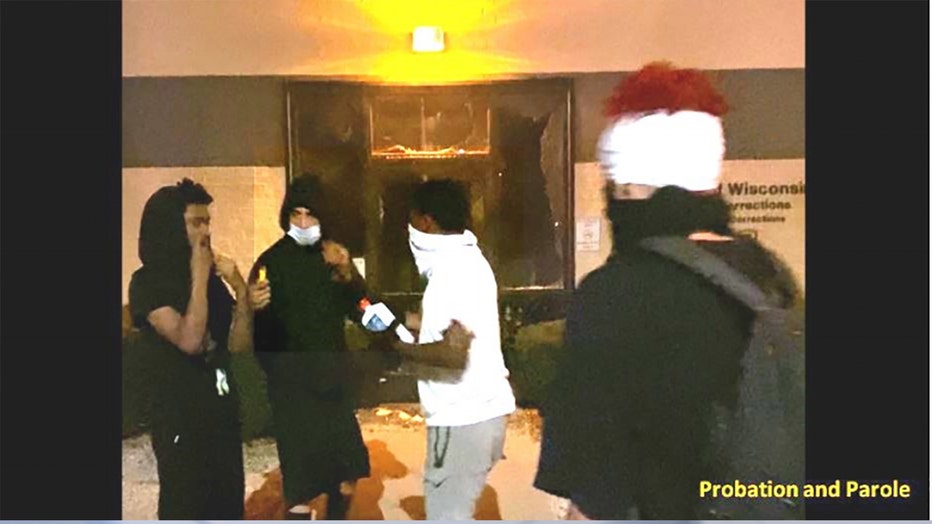 Individuals sought in regard to 2020 Kenosha unrest incidents. (Courtesy: U.S. Department of Justice)

An indictment is only a charge and is not evidence of guilt. The defendants are presumed innocent and are entitled to a fair trial at which the government must prove them guilty beyond a reasonable doubt.

An Elkhorn man is dead after being shot by a Hartland man at the Pilot truck stop in Caledonia. The suspect in that shooting is also dead after exchanging gunfire with an undercover officer at another gas station just a short time later.

TSA officials announced that officers prevented a handgun from making its way onboard an airplane at Milwaukee Mitchell International Airport on Monday.