A 5-year-old boy died after being pulled from Lake Michigan near Kenosha's Pennoyer Park beach on Tuesday, police said.

KENOSHA, Wis. - A 5-year-old boy has died after being pulled from Lake Michigan near Kenosha's Pennoyer Park beach on Tuesday, police said.

Police said an 8-year-old girl, who also was pulled from the water Tuesday night, survived. Both children were part of the same group at the Kenosha lakefront.

"That’s awful," Brad Huffman, who was visiting from Illinois with his family, said at the lakefront Wednesday. "It’d be terrifying, absolutely."

"We discovered, with the help of a citizen drone operator, the child about 50 feet out from shore in the lake," the Kenosha Police Department's Joseph Nosalik said regarding the boy. 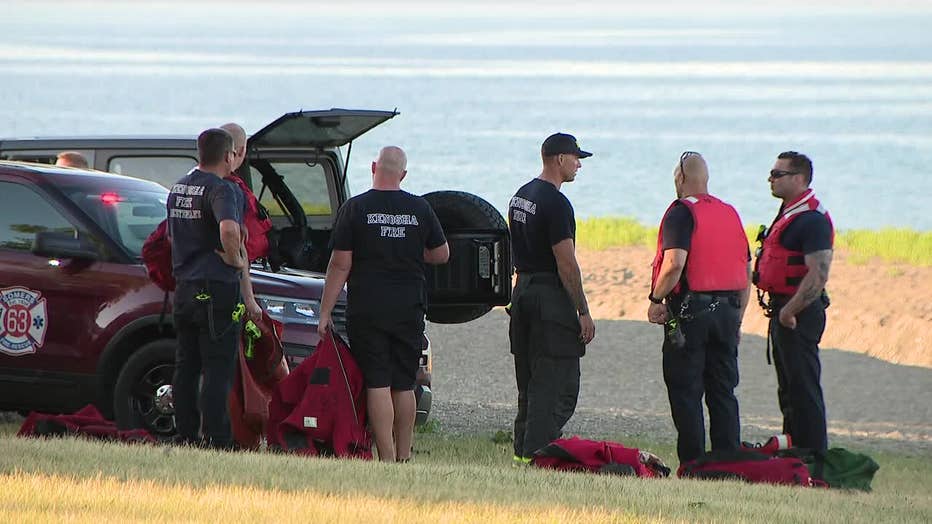 The child was pulled from the water after approximately 15 minutes of drone search. He was taken to the hospital where he died, officials confirmed Wednesday.

The Great Lakes Surf Rescue Project keeps track of drownings in the Great Lakes. Pratt's numbers show, of all the lakes, Lake Michigan consistently takes the most lives. The organization said that is because of strong currents and high populations living along the lakeshore. 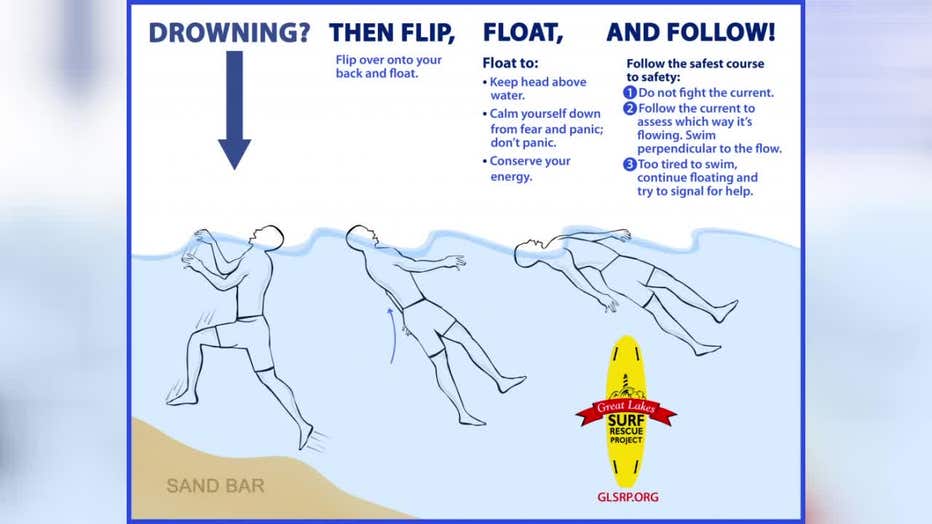 "Flip over on to your back which allows you to breathe whenever you want to. Float to calm yourself down. Float to observe your energy. Follow a safe path back to the shoreline," he explained.

The Coast Guard and Kenosha County dive teams were called in during the search. The death investigation remains open with the Kenosha Police Department.