There was a large dive team response at Pennoyer Park in Kenosha Tuesday evening. A child was pulled from Lake Michigan and rushed to the hospital.

KENOSHA, Wis. - There was a large dive response at Pennoyer Park in Kenosha Tuesday evening, July 12. A child was pulled from Lake Michigan and rushed to the hospital.

Kenosha fire officials said the call came in around 6 p.m. as a "near-drowning."

First responders found a girl who was out of the lake and walking around. She was taken to the hospital to get checked out.

After talking with family and the girl, it was learned a 5-year-old boy was missing. 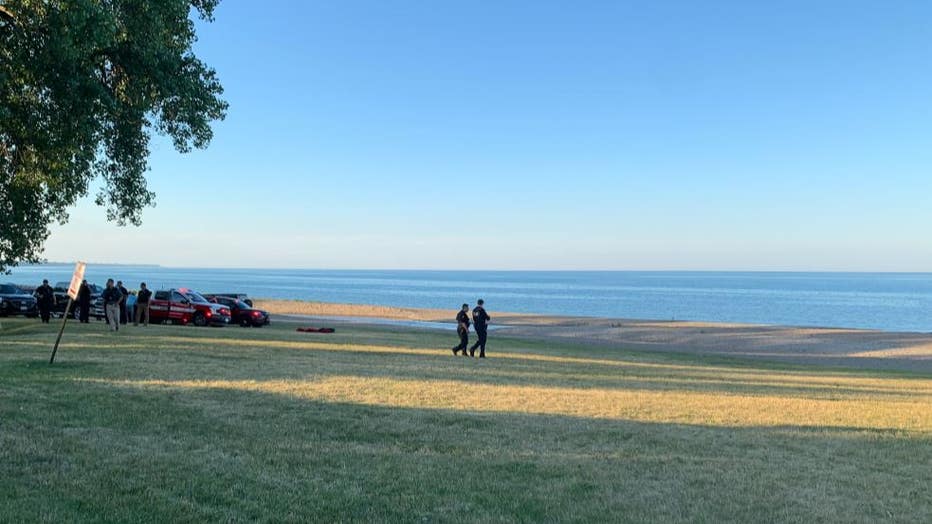 The boy was found around 7 p.m. with help from the Kenosha County Dive Team and Coast Guard, along with a citizen using a drone. The drone spotted the boy about 50 yards offshore and about 20-30 yards from where he was last seen. He was taken to the hospital in unknown condition.