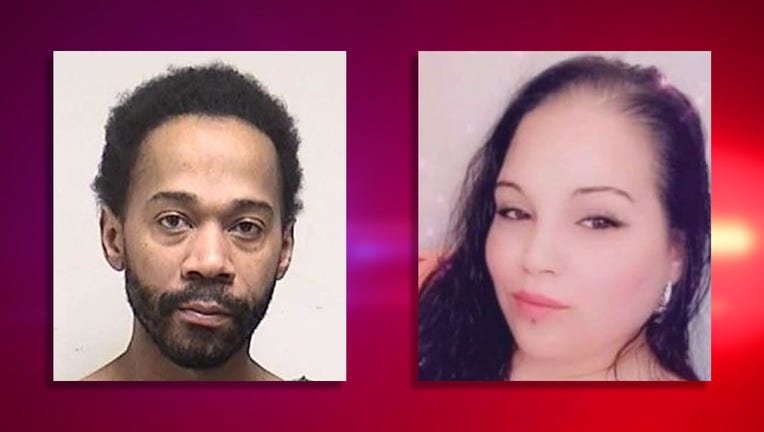 KENOSHA, Wis. - A Kenosha man was sentenced to life in prison Friday, Nov. 18 – convicted of killing a woman in 2021.

Roderick Smith, 41, pleaded guilty to first-degree intentional homicide for the death of Gia Martin. As part of a plea deal, charges of hiding a corpse, possession of a firearm by a felon and resiting/obstruction an officer were dismissed.

Kenosha police said Martin, 40, was reported missing on Jan. 26, 2021. Smith and Martin, a criminal complaint states, lived together and were in a relationship.

The criminal complaint states Martin's body was found in a trash can more than two weeks later outside Smith's residence near 14th Avenue and 52nd Street.The complaint also states there were empty bottles of ammonia and bleach in the trash. A shotgun was found inside the home.

An autopsy determined Martin suffered "multiple birdshot-type" wounds with a shotgun wound to the back, per the complaint. Based on the wound, officials determined she was shot from behind at "very close proximity" – causing her death.

The complaint states Smith gave police various stories about when he had last seen Martin and what happened to her, initially denying any knowledge of her death or whereabouts. Eventually, per the complaint, he admitted to "out of anger I shot her in the back." He also admitted that he "failed to get any help" after the shooting.