Kenosha police said Martin, 40, was reported missing on Jan. 26. She was found dead on Valentine's Day, but police have not yet said where she was found.

KENOSHA, Wis. - For weeks, the family of Gia Martin shared photos of her on Facebook. One widely-shared flyer said she had been last seen near the Boys & Girls Club of Kenosha near where she lived.

Kenosha police said Martin, 40, was reported missing on Jan. 26. She was found dead on Valentine's Day, but police have not yet said where she was found. 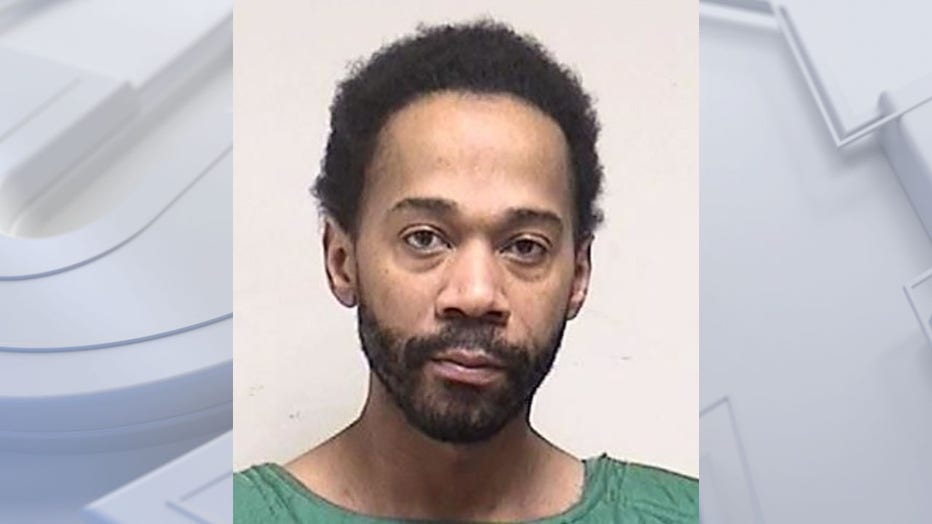 Authorities on Feb. 23 publically identified Roderick Smith, 39, as the suspect in Martin's death; police referred charges for first-degree intentional homicide, hiding a corpse, felon in possession of a firearm and obstructing the investigation.

According to online records, Smith was booked into jail the same day Martin's body was found. 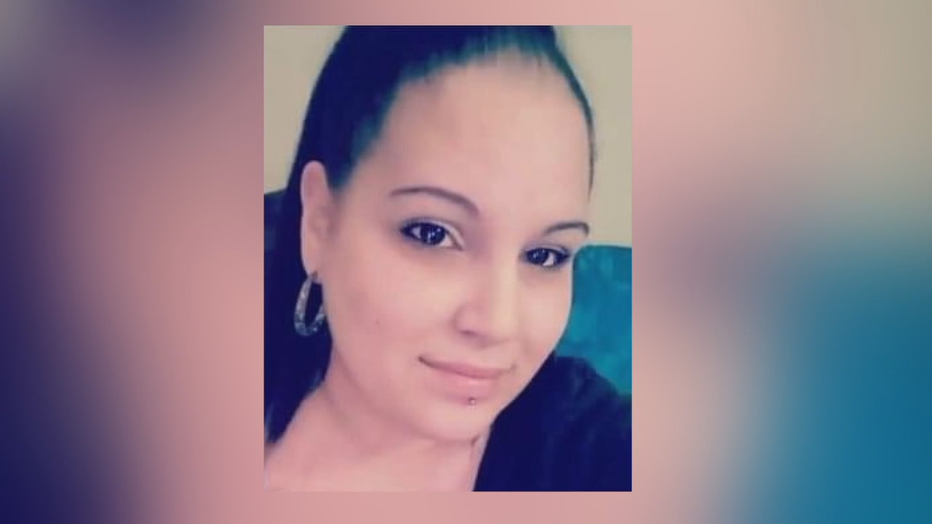 Her obituary says Martin was a mother of seven and a friend to many. It goes on to say she would do anything for anyone, and she had a heart of gold.

The reason behind Martin's death is unclear. Official charges are expected to be filed against Smith in the coming days.

A 74-year-old Kenosha man is accused of threatening a man with a gun over owed rent money.

The boyfriend of a Wyoming woman whose 2-year-old son was found dead in an apartment complex dumpster has been arrested, police said Tuesday.