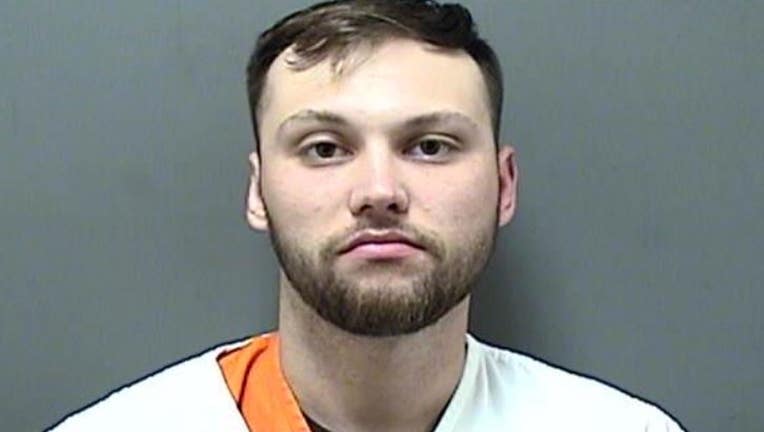 Officers responded to Kwik Trip on Durand Avenue for a report of an intoxicated driver and learned Huffhines told someone he was "too drunk to change his own tire." A criminal complaint says he'd driven into the Menards parking lot from Kwik Trip on a flat rear passenger tire.

An officer found Huffhines shirtless and "appearing intoxicated." According to prosecutors, he told the officer he felt his wheel go flat, so he pulled into the Kwik Trip lot and then the Menards lot to wait for a ride.

Huffhines was arrested and blood was drawn.

The complaint states .8 grams of cocaine/fentanyl was found folded in the cash taken from his pockets.

Huffhines made his initial appearance in court Tuesday. Cash bond was set at $500. 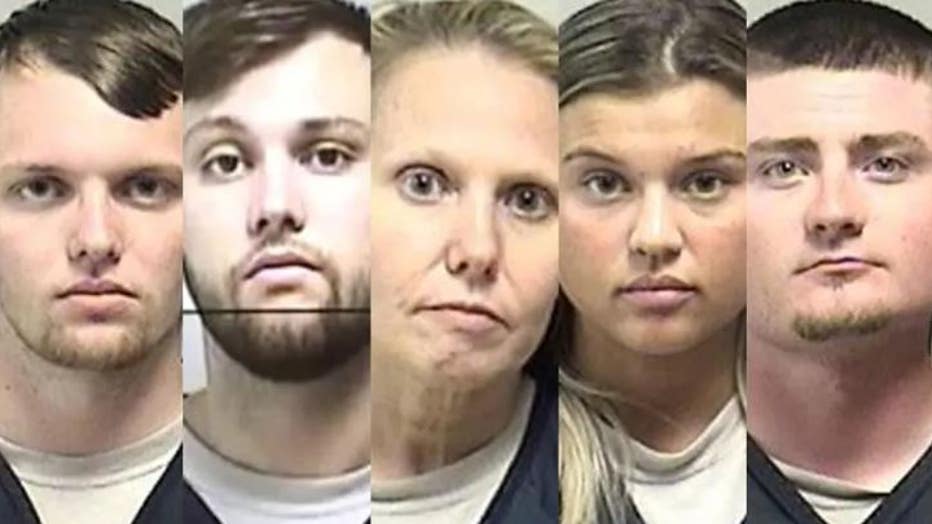 The mastermind in the case, Tyler Huffhines, pleaded guilty to two charges and three others were dropped. He and seven other people were charged, including his brother and his mother.

Prosecutors in 2019 said the business was operated from a condo in Bristol and the Huffhines' mother's real estate office in Union Grove.

During the investigation, authorities confiscated tens of thousands of cartridges, dozens of jars of THC oil, drug manufacturing supplies and cash from the sites in Bristol and Union Grove. 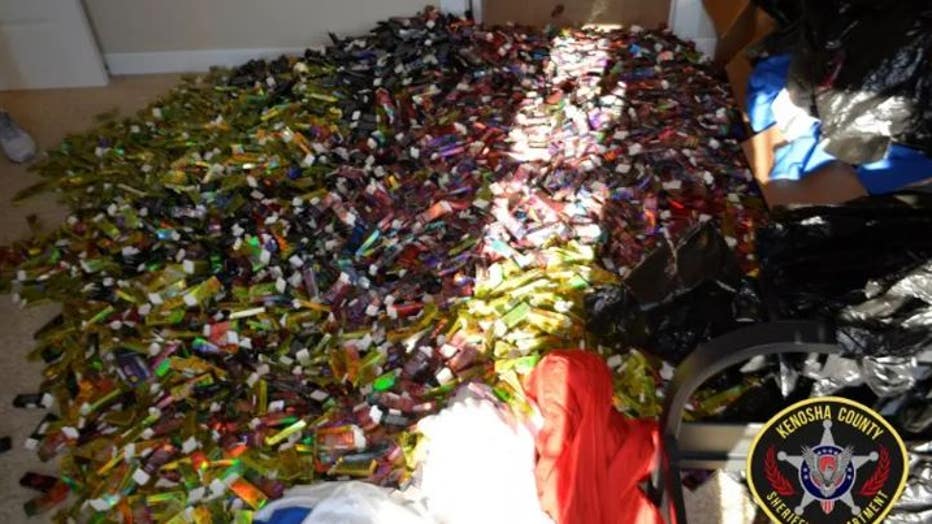 The seven others charged have also pleaded guilty as part of a deal with prosecutors: Courtney Huffhines, 45; Jordan Lynam, 25; Tarail King, 25; Wesley Webb, 22; Daniel Graumenz, 22 and Hannah Curty, 22. They're scheduled to be sentenced in November.

In this case, Jacob Huffhines in May pleaded guilty to possession with intent to deliver THC, less than 10,000 grams and possession of a firearm by a person convicted of a felony. Five counts were dismissed.