The Department of Justice has unsealed the Donald Trump search warrant affidavit that gave the FBI probable cause to look for classified documents at Mar-a-Lago in Palm Beach, Florida. The document, which says government is conducting a criminal investigation concerning the improper removal of classified information, contains heavy redactions on the probable cause that lead investigators to believe the classified documents were in Trump's possession.

A federal judge in Florida told the Justice Department on Saturday to provide her with more specific information about the classified records removed from former President Donald Trump's Florida estate and said it was her "preliminary intent" to appoint a special master in the case.

The two-page order from U.S. District Judge Aileen Cannon signals that she’s inclined to grant a request from Trump’s lawyers, who this week asked for the appointment of an independent special master to oversee the review the records taken from Mar-a-Lago and identify any that may be protected by executive privilege, and to ensure the return of any documents outside the scope of the search warrant. 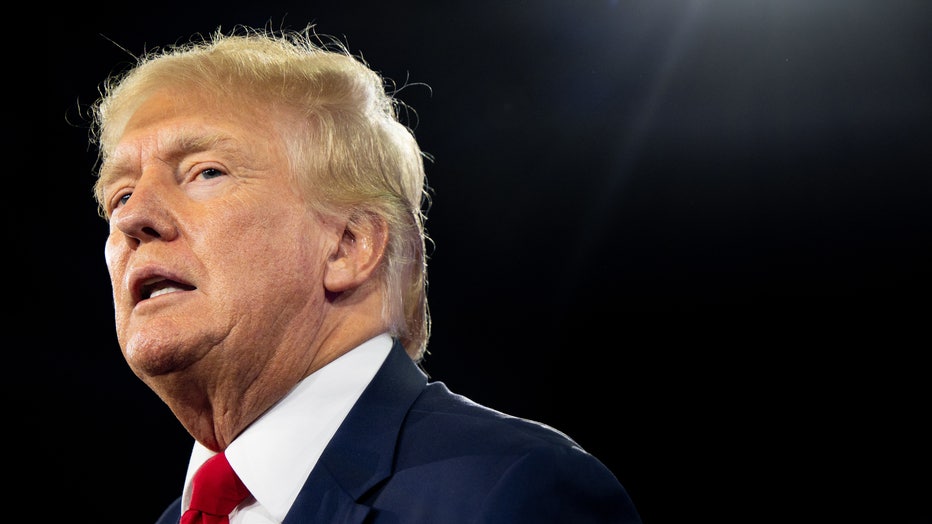 The judge scheduled a Thursday hearing to discuss the matter further, suggesting the Justice Department will have a chance to raise objections to the judge's intentions. In other recent high-profile cases in which a special master has been appointed, the person has been a former judge.

Cannon also directed the Justice Department to file under seal with her more detailed descriptions of the material taken from Trump’s estate "specifying all property seized." The former president’s lawyers have complained that investigators did not disclose enough information to them about what specific documents were removed when agents executed a search warrant on Aug. 8 to look for classified documents.

The special master appointment, if it happens, is unlikely to significantly affect the direction of the Justice Department investigation, though it’s possible an outside review of the documents could slow the probe down.