KENOSHA, Wis. - Federal authorities issued a warrant for 40-year-old Jose Deanda of Illinois in 2018. Deanda pleaded guilty to the crime of distributing heroin in Wisconsin.

Deanda was featured on Wisconsin’s Most Wanted in July 2018 – but he is still on the run.

"Obviously he needs to serve his time, the U.S. marshal on the case said. "He’s associated with Kenosha and northern Illinois."

Authorities say Deanda's criminal history is filled with weapons offenses and drug-related crimes. He also has connections in the states of California and Ohio.

"He was sentenced to ten years in prison," the marshal said. 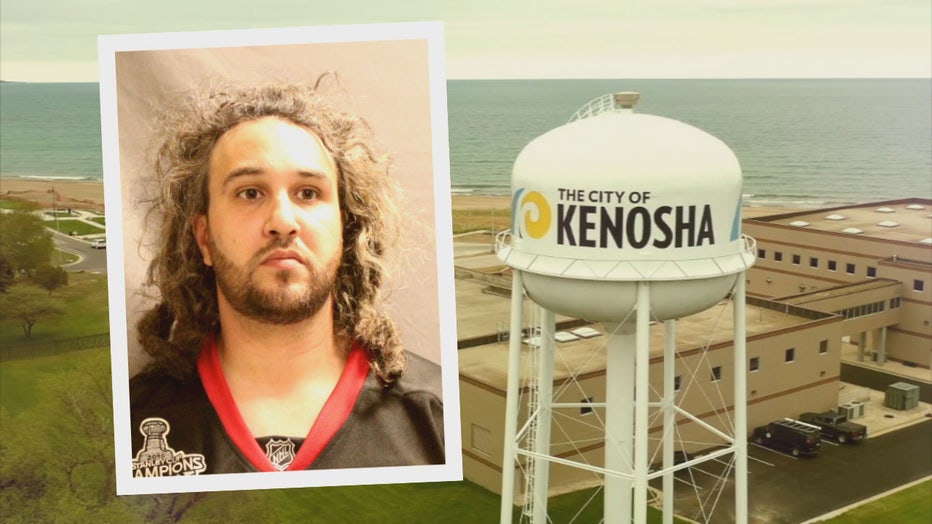 U.S. Marshals urge viewers to take a look at pictures of Deanda and call with any information on Deanda’s potential whereabouts.

They say he might have changed his hairstyle since the photos were taken. 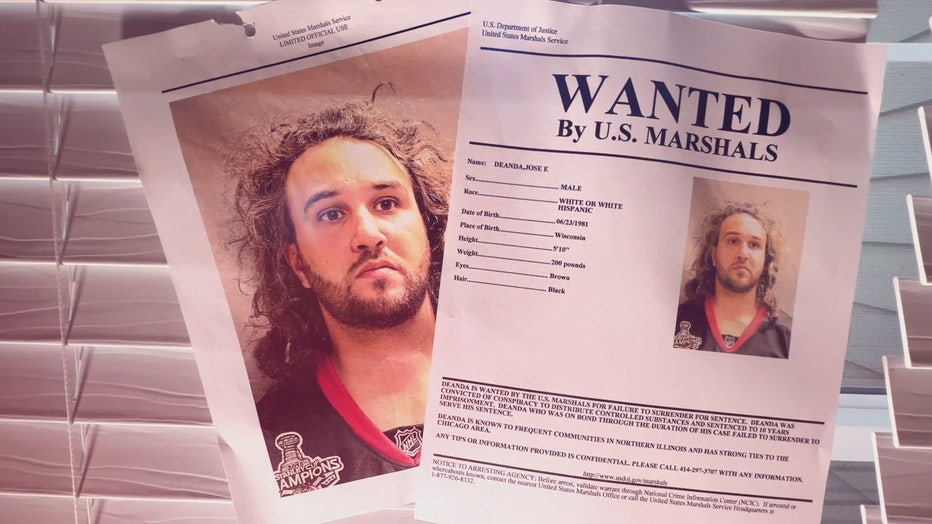 Deanda is described as being 5'10" tall and 200 pounds. He can be identified by the tattoo of the grim reaper on his forearm.

Anyone with information on where Deanda could be is asked to call the tipline: 414-297-3707. You will remain anonymous.

Drug Take Back Day is Oct. 23: Dispose of unused medication

Wisconsinites are encouraged to dispose of unwanted and unused medications at Drug Take Back and drug disposal locations across the state on Oct. 23.