Watt is beloved by many across Wisconsin, but perhaps a tad bit more in Pewaukee where the NFL star grew up.

PEWAUKEE, Wis. - J.J. Watt’s tweet Friday, Feb. 12 about being released from the Houston Texans has fans abuzz -- especially in the city of Pewaukee where he grew up.

If you happen to stop by Brewers Two Cafe in downtown Pewaukee, you might see Pat Higgins reading the newspaper and sipping on a freshly brewed cup of coffee.

"I’ve been coming here since they first opened up," said Higgins.

Something else Higgins pays attention to, one of his favorite players -- Watt.

"He’s from Pewaukee. My grandkids go to the same school he went to. So, it’s just, like, a tradition to support the local boy," Higgins said. 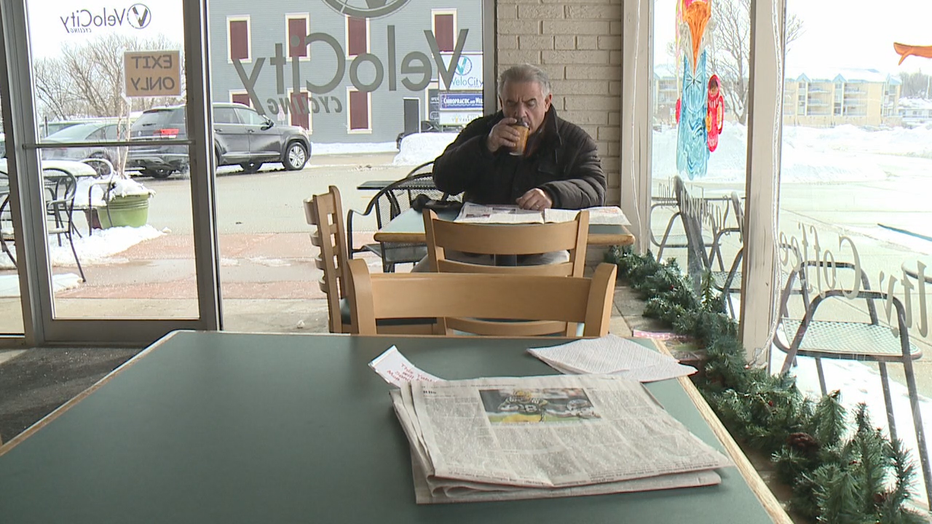 Higgins is also a fan of Watt off the field: "He does a lot for charity, which I think is awfully nice. He thinks of other people."

Nathan Lovas, a sous chef at Artisan 179, agrees. He participated in some of Watt’s charity events. 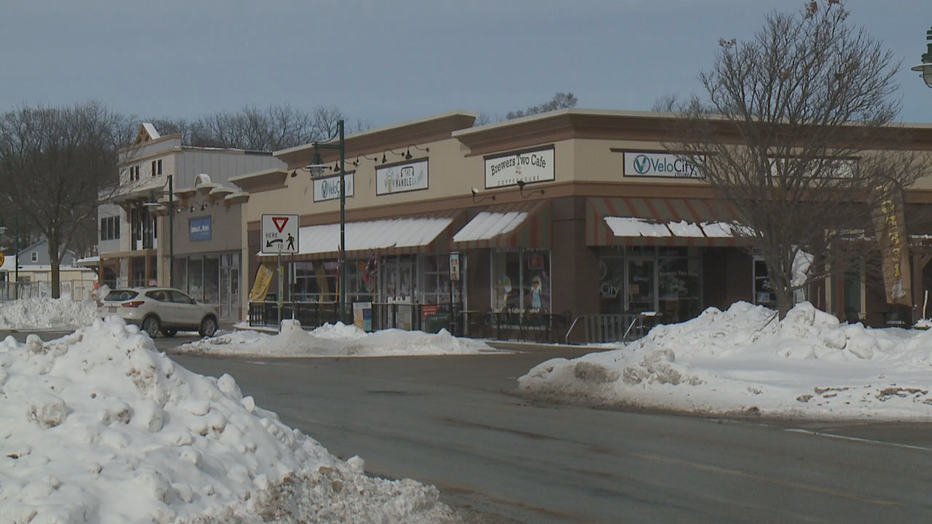 "Definitely a J.J. Watt fan. I ran a couple of his runs that he hosts," Lovas said.

Lovas adds, being from the same city as Watt makes him proud: "He definitely puts us on the map and shows that even coming from a small town that you can do big things." 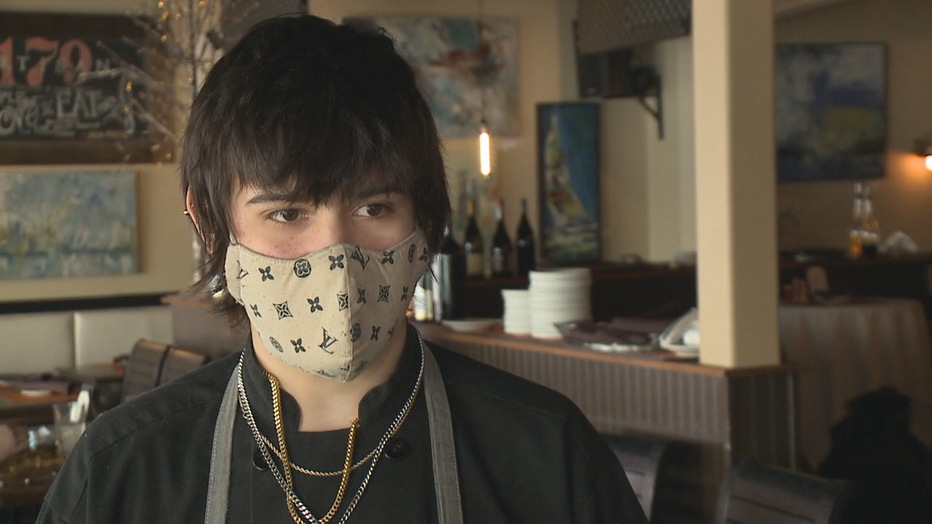 As for where these fans want to see Watt play next…

"If he came to the Packers, that’d be great. It would be great to have a defensive lineman like him," Lovas said.

"That’d be nice. I bet he’d like it too. You know, it’d be nice to see him in a Green Bay Packer uniform, absolutely," Higgins said.

At least one of Watt’s tweets showed he’s been back to Pewaukee within the past few days.

The Pewaukee High School athletic director said whatever makes Watt happy makes him happy -- even if he doesn't become a Packers player.

JJ Watt, Texans part ways: 'I wanted you to hear this directly from me'

NFL superstar JJ Watt announced on Friday morning, Feb. that he and the Houston Texans are parting ways.