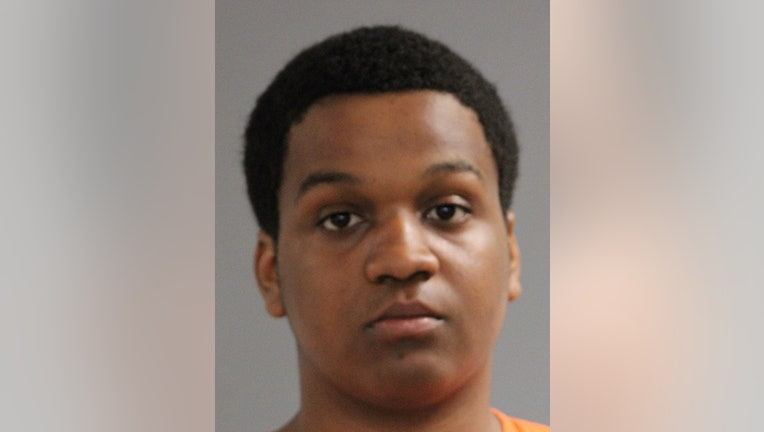 JEFFERSON COUNTY, Wis. - A Dane County teen is charged with first-degree intentional homicide, accused of shooting and killing a female in Jefferson County on Aug. 9.

Prosecutors accuse 16-year-old Daiqwaun Lucas of Fitchburg of shooting the victim in the back of the head.

Jefferson County sheriff's deputies were called to a Sumner home around 12:15 a.m. on Aug. 9 where it was reported that a female had been shot. An autopsy found the victim was shot twice in the back of the head.

The deputy went back to where he saw the male walking, conducted a "high risk stop" and arrested the suspected shooter – since identified as Lucas, per the complaint.

The complaint states a witness told police that the home was rented for a party and everyone was celebrating when the shooting took place. Multiple witness described hearing shots fired and a group of people trying to hold Lucas at the home until law enforcement could get there.

The same witnesses described finding the victim and hearing others, including kids, say Lucas "killed" the victim, the complaint states. A third witness told police that he "heard two bangs" and saw Lucas shoot the victim twice.

Lucas is due back in court on Sept. 29 for a competency hearing.