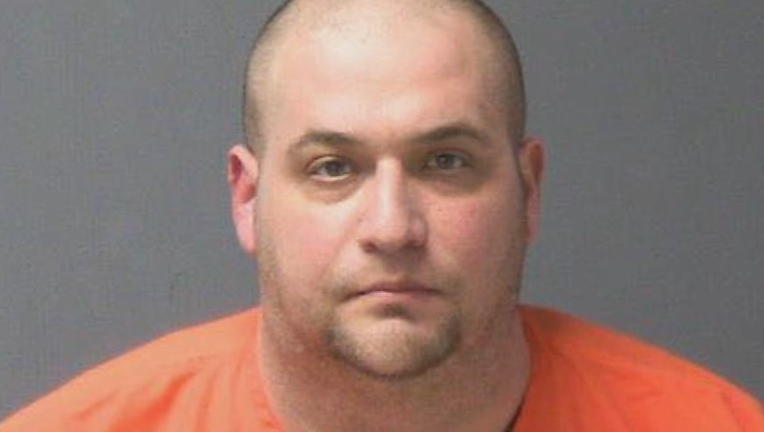 COLUMBIA COUNTY, Wis. - A Columbia County judge sentenced Jason Kijewski on Monday, Dec. 5 to life in prison following his conviction in the fatal shooting of a man in Columbia County in September 2019. Kijewski will be eligible for extended supervision after serving 30 years.

Kijewski pleaded not contest on Nov. 23 to a count of first-degree intentional homicide. In exchange for that plea, the court dismissed a second charge of burglary-armed with dangerous weapon.

Prosecutors say Kijewski shot and killed the victim after breaking into the victim's home. Interestingly, Wisconsin's mask mandate at the time helped investigators in this case.

According to court documents, when Kijewski was interviewed by West Allis police, they gave him a mask to wear. When he left, they pointed out an empty garbage can where he could throw it out. They then used DNA from that mask to connect him to the crime scene. 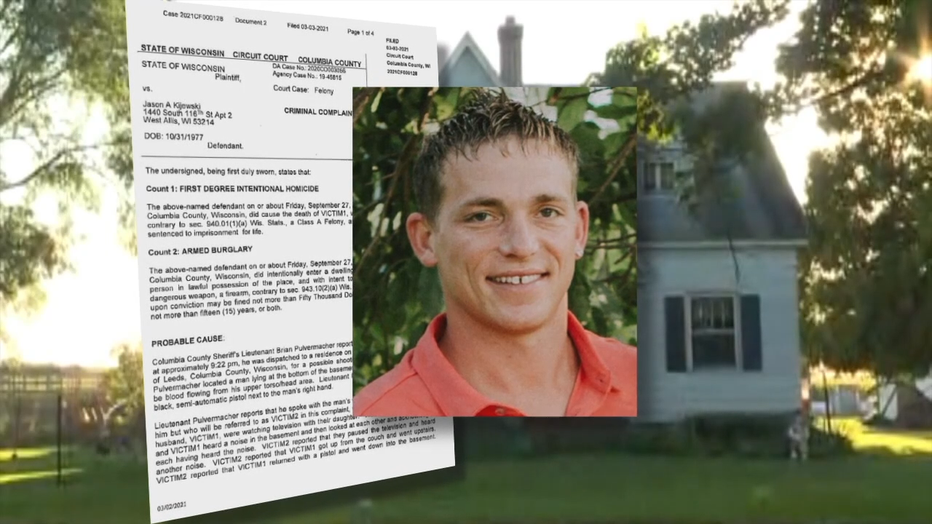 "Keith went into the basement to investigate the noise in his basement, and that’s when Mr. Kijewski shot and killed him," said Columbia County Sheriff Roger Brandner at the time.

Investigators say Kijewski randomly chose the home and he has no connection to the Wolf family.